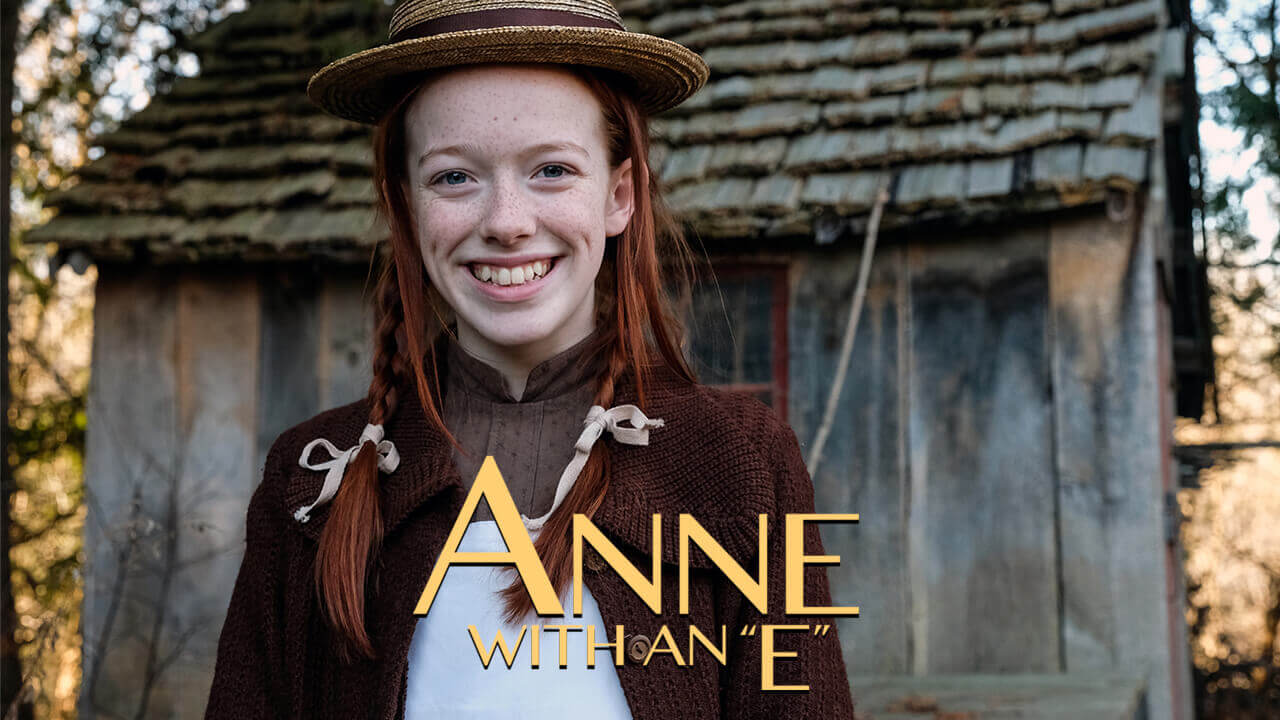 Anne With An E has been the most-loved series on Netflix since it aired in 2017. Soon it became the yearly must-watch series for Anne Shirley-Cuthbert’s fans who loved to explore the Green Gables. Thus there’s no surprise why fans have been clamoring for Anne With An E Season 4. However, it seems Netflix isn’t in the state to answer the fans’ request despite its campaign reaching more than a million signatures.

Anne With An E is a coming-of-age drama that explores the life of an orphan girl who ended up with a family in Green Gables. The series explored dire issues of abuse, identity, racism, poverty, neglect, and grief. Even the series has come out as a powerful portrayal of L.M. Montgomery’s children’s book Anne Of Green Gables. Despite its strong fanbase and storyline, the series fate is still in limbo.

Will Anne With An E Season 4 Return?

Unfortunately, in 2020, Netflix and CBC jointly announced that Anne With An E Season 4 wouldn’t return. The announcement came after the negotiations between Netflix and CBC drop and their partnership collapsed. However, fans began calling for the fourth season since the news release. Soon the series fans worldwide formed a group called “Anne Nation” for the global movement to revive the series. They have been relentlessly organizing the campaigns to pick up the show.

Campaign Began To Save The Show

In the earliest, Anne Nation’s dedicated efforts reached the series revival post on New York Times Square billboard. Later reported that fans spent their money to buy the billboards throughout Canada. It didn’t end here; they even buy the billboards on state highways such as Texas. After seeing their devotion, the series writer Moira Walley-Becket said: “I’m a writer, and words fail.” Moira added “Anne Nation, how can I express how you fill my heart?” Moira even thanked the fans for their loyal support.

Well, the primary campaign had a simple aim that the third season left with a cliffhanger, and fans need answers about what would happen in Anne’s life. As we saw, Anne left the Green Gable in the finale for her further studies. Meanwhile, her relationship with Gilbert Blythe has yet to explore as Anne was in a complicated relationship with Gilbert in the third season. So fans need some clarification, and the fourth season might clear everything well.

Soon after the cancelation news, fans signed the petition to revive the series. In December 2020, we learned that the petition had reached 1.4 million signatures that have been increasing every hour. Shortly another petition continues to trend on Twitter that also had celebrity endorsements. But soon, the rumors surfaced that one of the reasons behind the series cancelation was Anne’s leaving the Green Gables.

However, the show’s executive producer Miranda de Pencier said that there’s no point in recreating the classic novel if the show isn’t making any sense with today’s audience. Thus they must find the themes that matter for Canadians. So they could blend with history and the present world. Though it makes sense yet the future of the show is still unclear. But you can watch the complete series on Netflix.