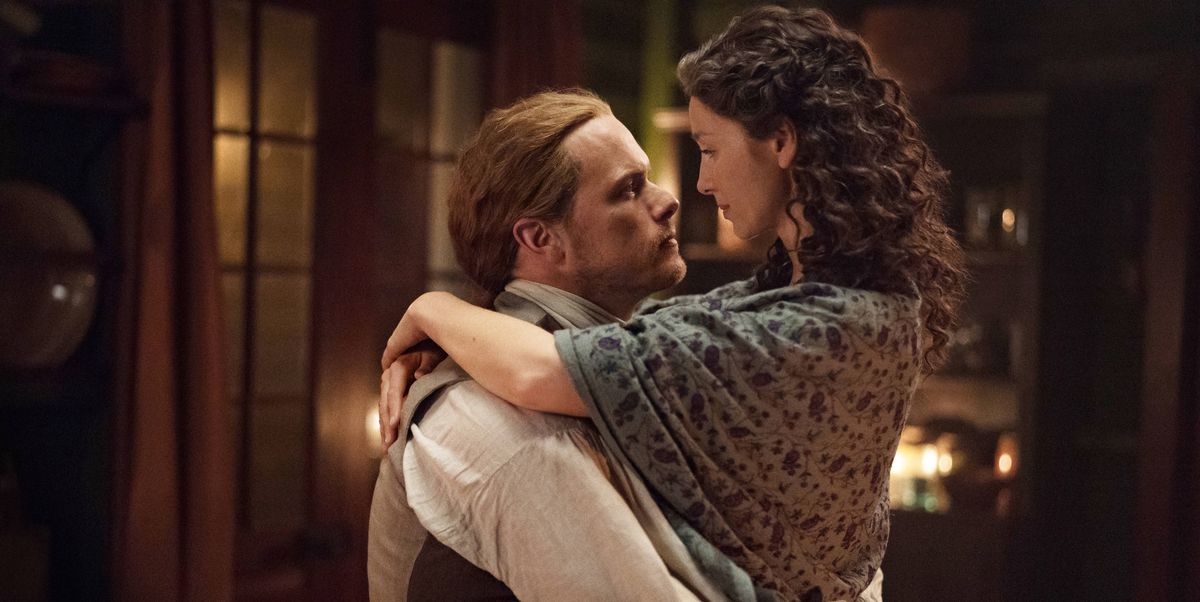 While we were speculating how Outlander Season 6 will surprise us, the star cast stunned us with a much-needed update. Although Outlander Season 6 would take some more time to land on our screen, it would be worth waiting. As the showrunner teased, big changes lead to a massive revolution between Claire and Jamie Fasher. If you think it has to do with the latest finale, let us tell you it’s related to some new members at Fraser’s Ridge.

Since the Outlander debut, the time-traveling romance inspired by Diana Gabaldon novels became the most-watched series on the network. The series also acclaimed several awards for its outstanding performance, narration, and theme. It follows Claire Randall, who accidentally traveled back in time. There she meets Jamie Fraser, a dashing Highland warrior. However, Claire soon formed a romantic connection with Jamie, which leads her to often travel back in time.

Outlander Season 6: Has Production Begun For The Next Run?

Recently, the star cast shared their snaps straight from the set, hinting that production has begun. Filming for the sixth season has already started in Scotland as the latest snap of Caitriona Balfe with Sam Heughan states, “Back on the Ridge.”

Besides them, another onscreen couple César Domboy and Lauren Lyle, teased their return. Soon after which the other star casts Caitlin O’Ryan, Sophie Skelton, and John Bell shared a series of snaps on social media. Now that we know filming has begun, it wouldn’t take much time to land on our screen.

Outlander Season 6: What Will Happen Next?

The upcoming season would focus on revolution as it’s set in 1775, the year before the legendary Revolutionary War happened. Meanwhile, the series would follow a revolution and turmoil between the couple James and Claire, as the executive producer Matthew B. Roberts said. Roberts teased the foundation between the couple would shake in the upcoming season.

The last season saw heartbreaking tragedies, including Jamie losing his godfather and Claire ended up in a brutal assault. But, Sam hints that the couple would face enormous challenges while learning to deal with their past. Even in a recent interview, Balfe teased that “everyone’s starting to find their feet” however some are still struggling to know which way to go.

The Christies Will Be Trouble

The Christie family will join the Fraser family at their Ridge in the upcoming season. They are a family of three- father Tom (Mark Lewis Jones), daughter Malva (Jessica Reynolds), and son Allan (Alexander Vlahos). The trio relocated to North Carolina due to Jamie’s support and offered to help them. However, Malva would turn out as huge trouble and would also be responsible for chaos running between Claire and Jamie.

Roberts also teased the opening episode titled “Echoes” would follow the struggles in everyone’s life. Since every character has their story and still deals with it, the upcoming season would focus on their individual struggle. However, he ensured that this episode has nothing to do with the seventh book, An Echo in the Bone. He added that the upcoming season would follow a significant time jump. So there won’t be any threads connected to the fifth season finale. 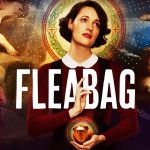 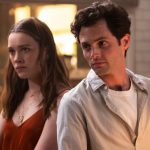