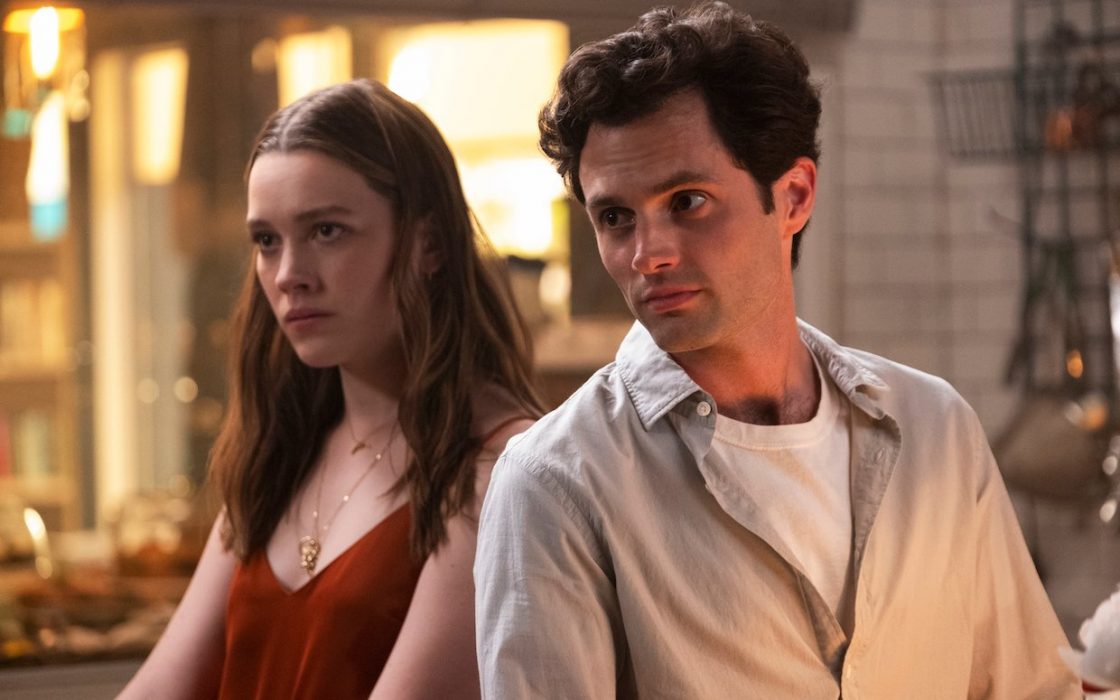 Some people never change, and the same is the case with Joe Goldberg. Just when we thought he will change for good, Joe surprised us with his action that hints You Season 3 would be an intense rollercoaster ride. However, fans would have to stay patient as the series would take more time to land on our screen. But it indeed would be a turning point for Joe as someone from the past has decided to return.

Inspired by Caroline Kepnes’ 2014’s novel, You follows a psycho-serial killer disguised as New York bookstore manager, Joe. After he meets with an aspiring writer Guinevere Beck, he becomes obsessed and infatuated with her. Soon he started feeding his toxic obsession by stalking her on social media. But after a tragically lost romance, he moved to Los Angeles, where he finds another love interest to feed his obsession.

You Season 3: Has Production Begun For The Next Season?

Production for the third season began in 2020 but was soon put on hold for a couple of weeks in December due to the ongoing health crisis. However, we learned that filming resumed back in April 2021, shortly confirmed by Pretty Little Things. The Twitter account shared a snap of Penn Badgley pushing a pram with a caption that reads, “You is back on set filming for You Season 3.”

You Season 3: Who Will Be In The Cast?

Back in November, we received a vast cast announcement for the upcoming season. Well, the core cast members will indeed return. These include Penn Badgely as Joe Goldberg and his onscreen lover Victoria Pedretti as Love Quinn. Scott Speedman and Matthew will return with Travis Van Winkle as Cary and Shalita Grant as Sherry. Saffron Burrows as Dottie Quinn, Dylan Arnold as Theo, and Tati Gabrielle as Marienne will return.

Besides, Michaela McManus as Natalie with Shannon Chan-Kent as Kiki and Ben Mehl as Dante will also return. As well as Chris O’Shea as Andrew, with Christopher Sean as Brandon and Bryan Safi as Jackson will return. Mackenzie Astin as Gil, Ayelet Zurer as Dr. Chandra, Jack Fisher as Young Joe Goldberg, and Mauricio Lara as a Young Joe friend.

You Season 3: What Will Happen Next?

The final moment of the second season of You was the jaw-dropper when Love revealed that she stabbed Candace in the throat. Nobody expected that Love possesses the exact nature as Joe. However, in the end, Joe rejects Love for being psycho like him. But Penn said though Joe rejects her in the end, hinting at man’s archetypes, the upcoming season would note that Love isn’t like what he thought.

Love doesn’t appear to be a predator like him. But she could turn into a monster if anyone comes between her and Joe, said the showrunner, hinting at the darker future for Joe. Well, the finale saw Joe and Love moving to the suburban with Love’s mother and their child. However, there he would find a new love interest confirming that Joe is still Joe. But the showrunner teased that it would explore Joe’s protective side towards his child while both Joe and Love turn out as each other’s arch-nemesis.

You Season 3: When To Expect? 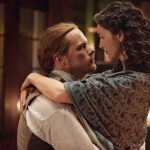 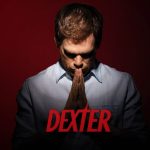