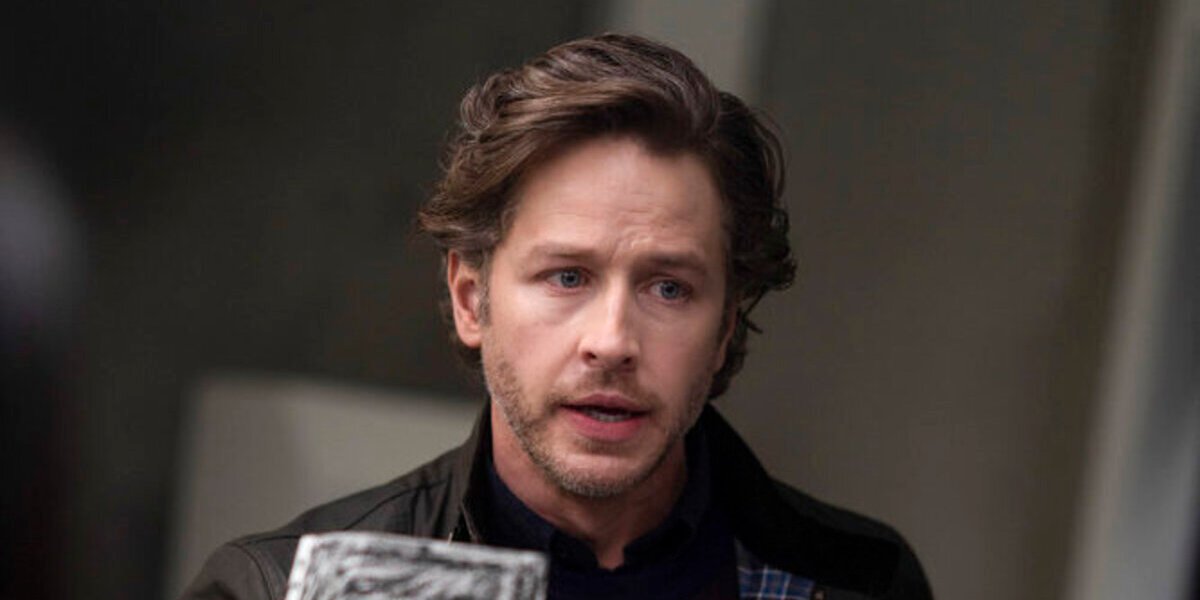 It seems the history will repeat itself. NBC once canceled Timeless just after one season but renewed it soon after receiving colossal reception. The same might follow with Manifest Season 4, as NBC dropped the show just a few days after the third season wrapped up airing.

Then, the fans took on Twitter to start the #SaveManifest campaign. Well, the series has been one of the most loved series’ amongst the fans. Even now the campaign has taken the form of a storm. Although the network hasn’t dropped any hints on the fourth season, yet speculations are flaring that Netflix could save Manifest.

Manifest Season 4: Is It Happening?

A month after NBC dropped the plan to continue with the missing plane drama after its three successful seasons, we learned that NBC is currently in talks with Manifest studio Warner Bros TV regarding a possible renewal. However, there’s a compelling twist. Soon after NBC axed Manifest Season 4, Netflix also decided not to pick it up. But recently, Netflix has also reached Warner Bros TV for Manifest Season 4. It seems the giant streamer has picked up the momentum to get the series.

Well, Netflix’s sudden shift in the plan is related to the reception of Manifest Season 1 and 2 which might grow on Netflix in the US, including the strong impact of the #SaveManifest fan campaign. But unfortunately, reps for NBC, Netflix, and Warner Bros TV have decided to stay mum. NBC canceled Manifest on June 14, but it remains as one of the highly-watched shows on the Monday lineup. Including being the No. 1 show on both Netflix and NBC, and topping the Nielsen streaming ratings.

The streamer has regained its interest in Manifest after scrapping the show in June. Well, it came out as no surprise as Manifest has been remaining in the daily Top 10. However, the complicated factor here involves the series’ international distribution rights. Netflix generally wants global rights. But Warner Bros TV has already sold Manifest on the international market, as Manifest Season 3 aired on Sky in the UK.

Moreover, we had seen a few obstacles in the potential NBC-Netflix agreement on Good Girls. There, Netflix not only controlled the international rights but was also involved in the domestic full-season broadcast. But deeming Manifest popularity in the US, it could become hard for Netflix not to pursue it. So if both sides NBC-Netflix could come up with an agreement, then possibilities are high for Manifest Season 4, just like Lucifer.

The series creator Jeff Rake has been hinting at a possible new season through his trivia contests and live-tweeting sessions. On July 12, he began retweeting about Manifest’s strong viewership on Netflix. However, he also asked fans to keep their faith in the show, as soon they would hear pleasant news about the renewal of Manifest Season 4. Furthermore, yesterday, following Showbiz 411 renewal news, Rake tweeted, “Lots of speculation out there. If the impossible happens and the dead rise again, it’s because of you (fans).”

Lots of speculation out there. No comment. Other than, if the impossible happens and the dead rise again, it’s because of YOU.#SaveManifest

Initially, Rake stated in an interview that he’s hoping for a six-season run, as they had mapped the entire story and how things would conclude. But the cancelation resulted in the premature ending, leaving many unresolved questions with the third season finale cliffhangers. So, the renewal could help them clear the air and even explain the fate of the characters.

Fear The Walking Dead Season 7: Boss Teased Characters’ Fate And Hefty New Development! Know All
Jessica And Krystal Season 2: Canceled Or Renewed? Everything The Fans Should Know
To Top