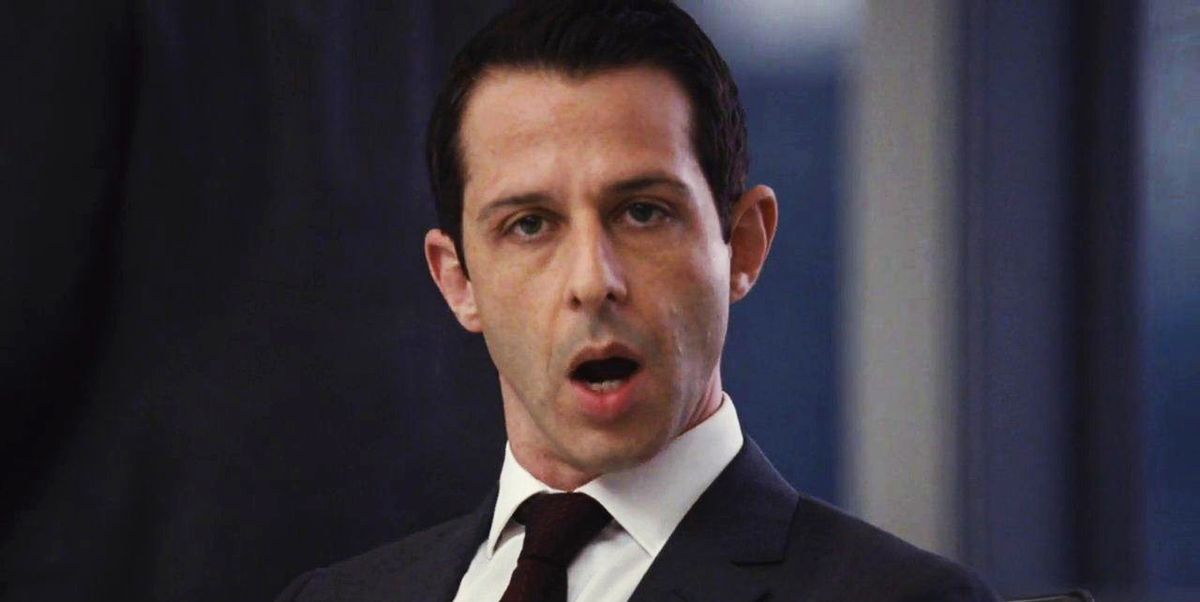 Finally, after two long years, HBO’s dysfunctional family is returning with an immense amount of drama and family civil war in Succession Season 3. But this time, Raw’s Ella Rumpf will join the sitcom along with other new faces. Well, the jaw-dropping third season’s finale left the fans wondering how far Kendall Roy would go now. But the recently dropped trailer teased that revolution has just begun.

Variety recently reported that Swiss actor Ella Rumpf had joined Succession Season 3. Ella is best known for her work in Julia Ducournau’s horror film Raw. She is now set to make a guest appearance in the third run. However, the exact nature of Ella’s role hasn’t been revealed yet. But it would mark the second major appearance on WarnerMedia for Ella, who will also appear in HBO Max’s Tokyo Voice opposite Ansel Elgort as Polina.

No doubt, Brain Cox will return as Logan Roy with Jeremy Strong as Kendall Roy. Kieran Culkin as Raman Roy, Sarah Snook as Shiv Roy, and Alan Ruck as Connor Roy will also return. Nicholas Braun as Greg, Hiam Abbass as Marcia Roy, and Matthew Macfadyen as Tom Wambsgans will also return. Besides them, Peter Friedman as Frank will join along with J. Smith Cameron as Gerri.

Justine Lupe as Willa with Dagmara Dominczyk as Karolina and David Rasche as Karl Muller will also return. In addition, Fisher Stevens as Hugo Baker will join along with Arian Moayed as Stewy Hosseini. As well as James Cromwell as Ewan Roy will return with Harriet Walter as Lady Caroline Collingwood.

Succession Season 3: Has Filming Begun Yet?

While HBO renewed Succession Season 3 last August ahead of the second season’s finale, the ongoing pandemic delayed the production plan. However, soon in May, Costumer Midge Denton shared a post on Instagram teasing that filming has wrapped in New York, and now they have moved to Italy to shoot the rest of the scenes. Meanwhile, Variety recently reported that Ella Rumpf has finished filming her scenes in Italy. That means it won’t take much time to conclude the post-production work as well.

It looks like the action will pick up with rebellious Kendall trying to run Waystar RoyCo while Logan remains in a perilous position. The trailer also teased Kendall’s struggle in balancing his job, which he acquired in the finale. However, he might have forgotten that he is going against Logan Roy, who can go to any length to take back what belongs to him. No matter if it ends up with joining hands with their rivals.

Meanwhile, Shiv would also make a tough decision which indeed hurt Logan. Well, Shiv hasn’t declared on which side she is. But looking at the trailer, it seems we could see her rebellious side just like her brother. So now the tensions would undoubtedly rise, leading to the corporate battle within Roys. Also, some new allies will form as the threats begin.

Succession Season 3: When Will It Release?

As of now, HBO is yet to confirm the release date of Succession Season 3. However, the recent trailer teased that the third run would air soon this fall. Well, filming is currently underway, and it would take few more months to wrap up its post-production works. Thus, we can expect Succession Season 3 to air sometime in December 2021. 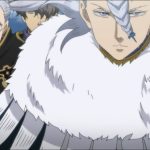 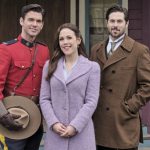