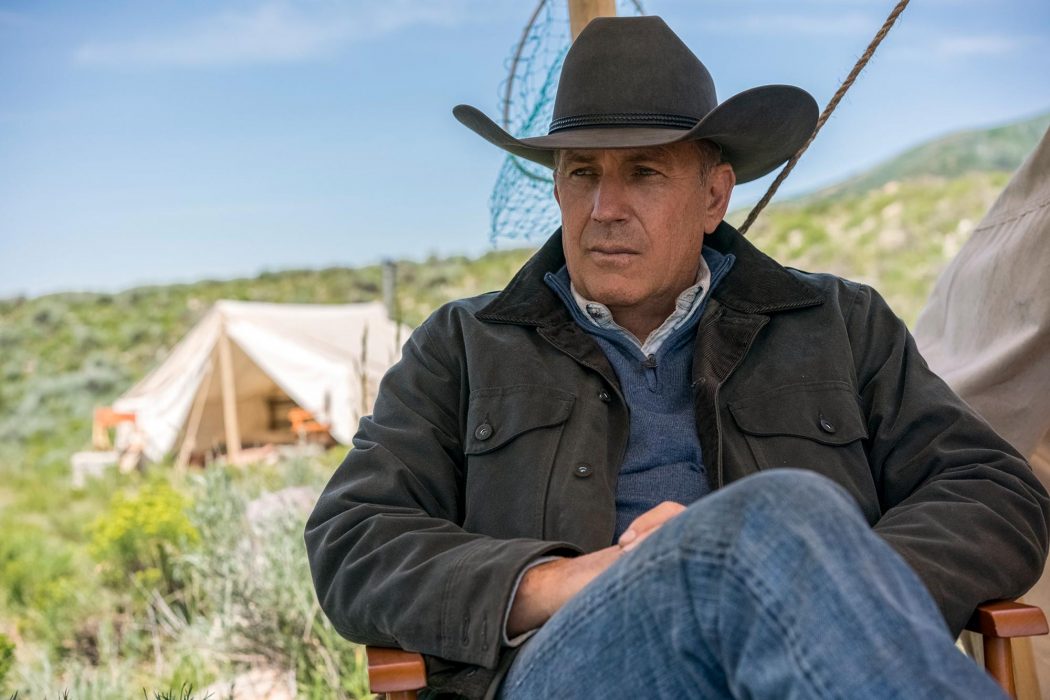 Paramount Network finally put an end to all the speculations by revealing the release date of Yellowstone Season 4. The most-awaited premiere date of Cables #1 drama series is out, and now the fans just can’t wait to see which of the Duttons survived the explosive third season finale. Not just that, the new season will kick off things by releasing two back-to-back episodes.

Paramount has dropped a new teaser trailer to reveal the release date of the forthcoming season. This trailer is teasing several things, and one among them is John Dutton’s death. So, is he really going to die in the next installment? Will other Duttons survive, and when will the new episodes hit the screens? Here is everything to know.

Paramount recently released a brand new teaser for the upcoming season of the neo-western drama series. It opens with some people attacking John Dutton and then leaving him to die in the middle of nowhere. By the end of the teaser, John becomes unconscious. After that, a voice came as “We’re at war, you and me,” to close this teaser. In the previously released trailer of Yellowstone Season 4, fans saw that a lot of action would take in the upcoming season. But this newly released teaser made them concerned about the fate of John Dutton.

Meanwhile, Beth, Kayce, Jimmy, and John, faced a brutal attack in the third season finale. And one among them will meet their demise in the latest season of this drama series. The premiere episodes of the new season will likely reveal which of the Duttons survived the attack. No matter what happens, the forthcoming installment will certainly become more intense as the Duttons will rise again and take their revenge.

New Faces To Join The Show

The universe of Yellowstone is expanding at a rapid rate. Not only will new faces appear in the next season, but soon the fans will see a prequel and a spin-off series as well. Jacki Weaver will be the first one among the new faces that will join the cast of Yellowstone Season 4. He is renowned for his roles in Silver Lining and Birdbox and will portray the character of Caroline Warner in the drama series.

Also, Piper Perabo, who appeared in Covert Affairs, will play the role of Summer Higgins. Kathryn Kelly will also join the cast as Emily, and last but not least, Finn Little will appear as Carter. Along with these new faces, all the other main characters will also reprise their roles in the new season.

Paramount Network shifted the release date of its best drama series from summer to the fall this year. It looks like the fans have to wait a few more months to know the fate of John and other Duttons. Yellowstone Season 4 is all set to release on Sunday, November 14, 2021, on Paramount Network. The latest season will kick off things by releasing two back-to-back new episodes. Till then, stay tuned with us for more updates. 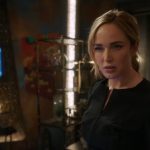 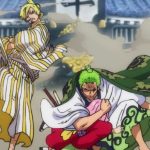