The Blacklist Season 9: Will Feature Huge Changes In Ressler And Task Force Life! What’s Next For Red? 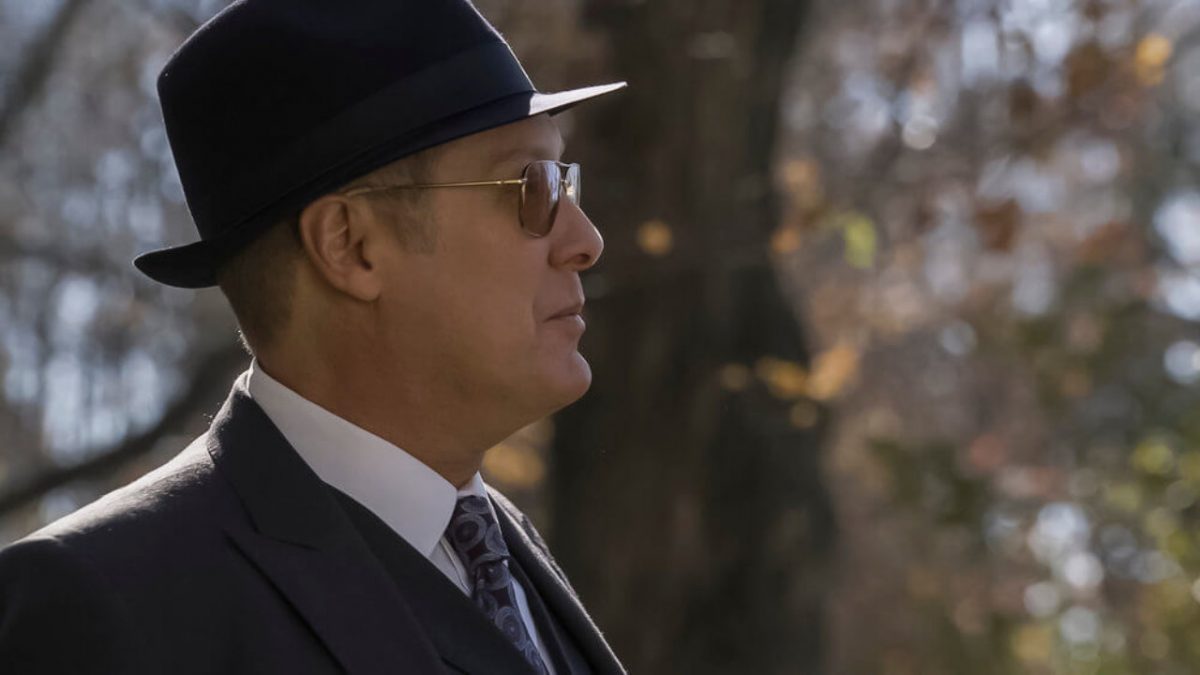 As we are edging closer to The Blacklist Season 9 premiere, the mythology revealed in season 8’s last three episodes has become more crucial in framing the following run. While all the worth foreshadowing clues have already been answered but have also offered some more lingering questions.

Well, “Konets” finally concluded the long chase of No. 1 Blacklister Elizabeth Keen (Megan Boone). But a deleted scene from the finale episode might hint at Donald Ressler’s next mission in The Blacklist Season 9.

The Blacklist Season 9: What Will Happen Next?

Well, the last season portrayed the budding romance between Keen and Ressler. But unfortunately, it never happened the way we imagined. As in the previous season finale, after Keen was shot, the Task Force, along with Ressler, rushed towards Keen. But it remains unclear whether Ressler got a chance to say a final goodbye to her. AlyBlacklist posted a deleted scene of the eighth season finale where Ressler appears lying in a hospital bed.

It seems he’s still recovering from the gunshot wound from the “Godwin Page” episode. In the short clip, he ordered Chinese food, but the nurse took it away. But when Ressler asked whether he could at least get some cookies, the nurse allowed him. Inside the fortune cookie, it reads, “A faithful friend is a strong defense,” it shows Ressler’s hidden motives for Blacklist season 9. Well, he has been Keen’s faithful friend. We wish we could say that for Keen too. But it seems Ressler could go rogue to take revenge for her death.

According to TVLine, The Blacklist Season 9 will follow a two-year time jump after the prior season finale. Now the FBI Task Force has been separated as Keen’s murder has brought unexpected changes in their lives. Further, Red has fled to an unknown place, and nobody knows about his whereabouts. Lately, José Luis Useche disclosed one of the episode titles “The Skinner,” which hints at the manhunt. Harold Cooper will travel to Cuba in search of Red. But it remains unclear why the Task Force needs Red’s help now.

Moreover, the two-year time jump teased significant changes in Ressler’s life. Well, many fans are hoping to explore the aftermath of Keen’s death. However, it seems that they have to wait to find the missing puzzles. Further, Diego Klattenhoff’s character’s leaked image teases that he’s still grieving over the loss. So perhaps the deleted scene could be the beginning of Ressler’s quest to clear the dirt on Keen’s name.

The Blacklist Season 9: When Will It Return?

The Blacklist is bringing plenty of changes in the upcoming run. Following the Friday night’s opening since the seventh season, the last two episodes of the eighth season moved on the Wednesday slot. However, the series moved to Law & Order-dominated nights as NBC confirmed that The Blacklist Season 9 would return to its original Thursday slot. It will air on October 21, at 8 pm EST only on NBC. So, stay tuned with us for more details. And don’t miss the action.