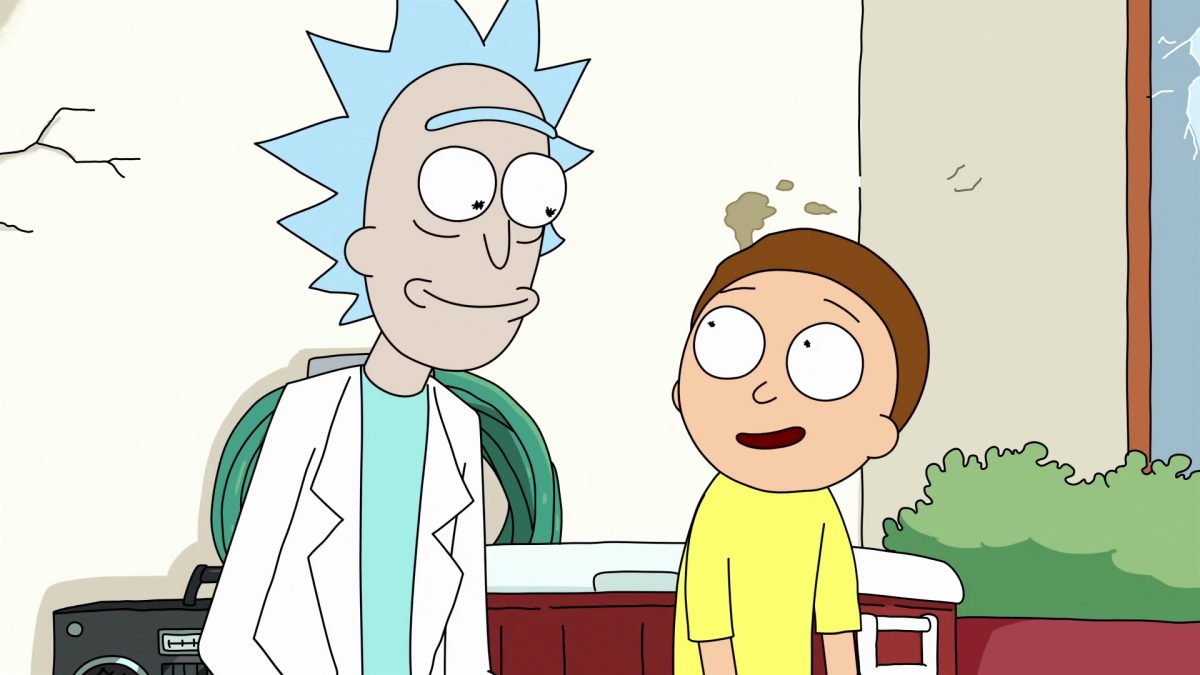 Since the fifth season of Rick And Morty finished in September 2021, fans have been clamoring for Rick And Morty Season 6. With its release in 2013, the animated Sci-Fi comedy Rick and Morty became a massive success. Adult Swims’s ‘Rick And Morty’, created by Dan Harmon and Justin Roiland, is an adult comedy-drama. The series revolves around a duo of a nihilistic scientist named Rick and his grandson Morty.

The series chronicles the duo as they embark on various journies around the multiverse and alternate realities. The show also delves into the bond between the egotistical Rick and troubled Morty. And the shady ways they undertake dealing with the difficulties they encounter along the way. ‘Rick and Morty’ is one of the most acclaimed animated series of all time. The series has won several accolades, including two primetime Emmys.

Season 5 of Rick and Morty ended and left fans with many questions in mind. First, Rick confronted his adversary, Mr. Nimbus, while Morty finally asked Jessica out. Meanwhile, evil Morty blew up The Citadel and destroyed the Central Finite Curve. Rick used the newly introduced construct to close off all realities and worlds that didn’t have a Rick who wasn’t the brightest person in that realm. Unfortunately, evil Morty had also managed to find a universe where Rick isn’t the one in control.

Meanwhile, there is no official confirmation about the plot of Rick and Morty Season 6. However, the show’s upcoming season would focus more on Evil Morty, the show’s main adversary. The sixth season might also explore Evil Morty’s growth as he reaches the Central Finite Curve. After the season five finale, the following installment may begin with Evil Morty’s travel to an unknown location.

When Will Rick And Morty Season 6 Come Out?

The fifth season of Rick and Morty started airing on Adult Swim in June 2021 and ended on September 5, 2021. The season consisted of 10 episodes, each with a runtime of about 22 minutes. As for the ‘Rick and Morty’ Season 6, there is no official announcement about its premiere. However, there was about a year gap between the fourth and fifth seasons of Rick and Morty. Therefore, we may assume that Rick And Morty Season 6 will premiere somewhere in mid-2022.

This should not disappoint the fans. Adult Swim, the network behind ‘Rick and Morty’, announced in 2018 that the series has been renewed for 70 episodes. Thus, we know that the series will certainly be back for the sixth run.

Meanwhile, show creators Justin Roiland and Dan Harmon have been following a 10 episode per season pattern for the most part. Hence, we can be assured that there will be at least 3 to 4 more seasons for the show in the future. In an interview, Scott Marder, an executive producer for Rick and Morty, said, “We’ve really gotten the show moving, but that’s to say Season 6 is animating; everything’s in the process.” 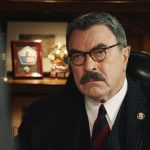 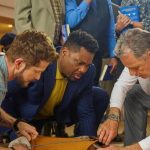