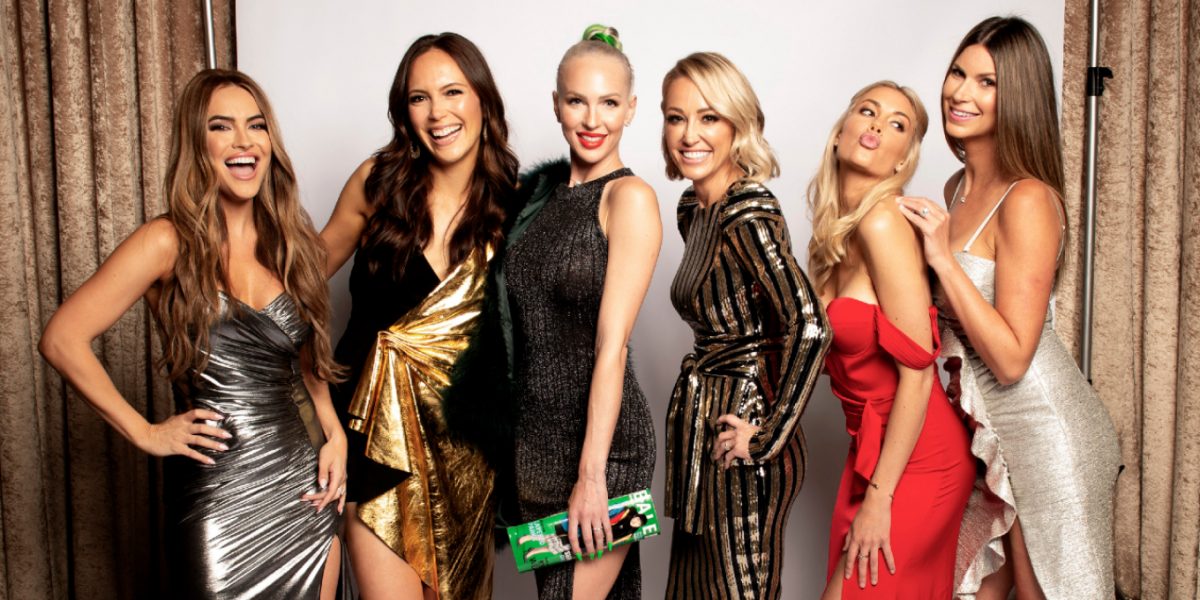 Get ready for more luxurious houses as the glamorous agents of The Oppenheim group are returning to Netflix soon. The streaming service is all set to release Selling Sunset Season 4. Selling Sunset first premiered on Netflix in 2019 and quickly became popular among the fans. The show revolves around the competitive world of real estate in Los Angeles, showcasing a high-end firm, The Oppenheim Group, based in Sunset Strip and Hollywood Hills.

The reality Tv show is created by Adam DiVello. The unscripted Docusoap series chronicles the real-life drama and cut-throat competition in the lives of Women’s estate agents. Upon its release in 2019, the show captivated the viewers by the unfolding drama, lavish properties, and realtors’ world. The reality series has even received an Emmy nom for the Outstanding Unstructured Reality Program. However, it has been more than a year since the third season of the series premiered. So now, fans are desperately waiting for Selling Sunset Season 4.

The entire third season of Selling Sunset, having eight episodes, premiered on Netflix in August 2020. And looking at the show’s popularity, Netflix renewed the reality series of a fourth and fifth run in March 2020, months before the premiere of Selling Sunset Season 3.

Unfortunately, the production of the Selling Sunset Season 4, which was scheduled to begin in 2020, suffered a setback because of the global pandemic. Further, after the filming started, one of the show’s cast members, Tarek El Moussa, tested positive for Covid19, causing a further delay of 15 days. However, despite all the delays and setbacks, the show successfully completed production.

Now, after all the delays and mishaps, Selling Sunset Season 4 is set to premiere on November 24, confirmed by Mary Fitzgerald in an Instagram post. Mary Fitzgerald shared a picture of the show’s cast member with the caption, “SAVE THE DATE! Wednesday, November 24, catch us back on the big screen for the newest season of SELLING SUNSET! 💫 We can’t wait for you guys to see it!”

On November 10, Netflix shared the official trailer for the Selling Sunsets Season 4, giving viewers a glimpse into the forthcoming season.

In the trailer clip, we saw Jason Oppenheim announcing that Davina Portratz had left the Oppenheim group firm for Douglas Elliman. She also revealed that a couple of new realtors, Emma and Vanessa, will join the firm. Next, we saw both the newcomers introducing themselves. Furthermore, we also get a glimpse of pregnant Christine in the trailer. It is also hinted that she may leave The Oppenheim Group in the next season. But will she?

Who Will Returning For The Upcoming Season?

In Selling Sunset season 4, we will see the return of most of the prominent cast members. Mary Fitzgerald, Christine Quinn, Chrishell Stause, Maya Vander, Amanza Smith, and Heather Rae Young, are some of the top realtors in the area. Jason and Brett Oppenheim will also be in attendance. In addition, Quinn’s baby, Christian Georges Dumontet, was born in May 2021, and fans may get a glimpse of him!

Additionally, Christine’s husband, Christian Richard Romain Bonnet, and Tarek El Moussa will also make appearances in the Selling Sunset season 4. The next season will also include some new faces like Vanessa Villela and Emma Hernan. 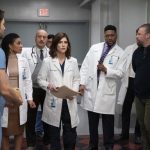