Home Entertainment The Expanse Season 6: Coming Soon On Amazon Prime, Bobbie Draper On A Mission! What Is That?
Entertainment News TV Shows

The Expanse Season 6: Coming Soon On Amazon Prime, Bobbie Draper On A Mission! What Is That? 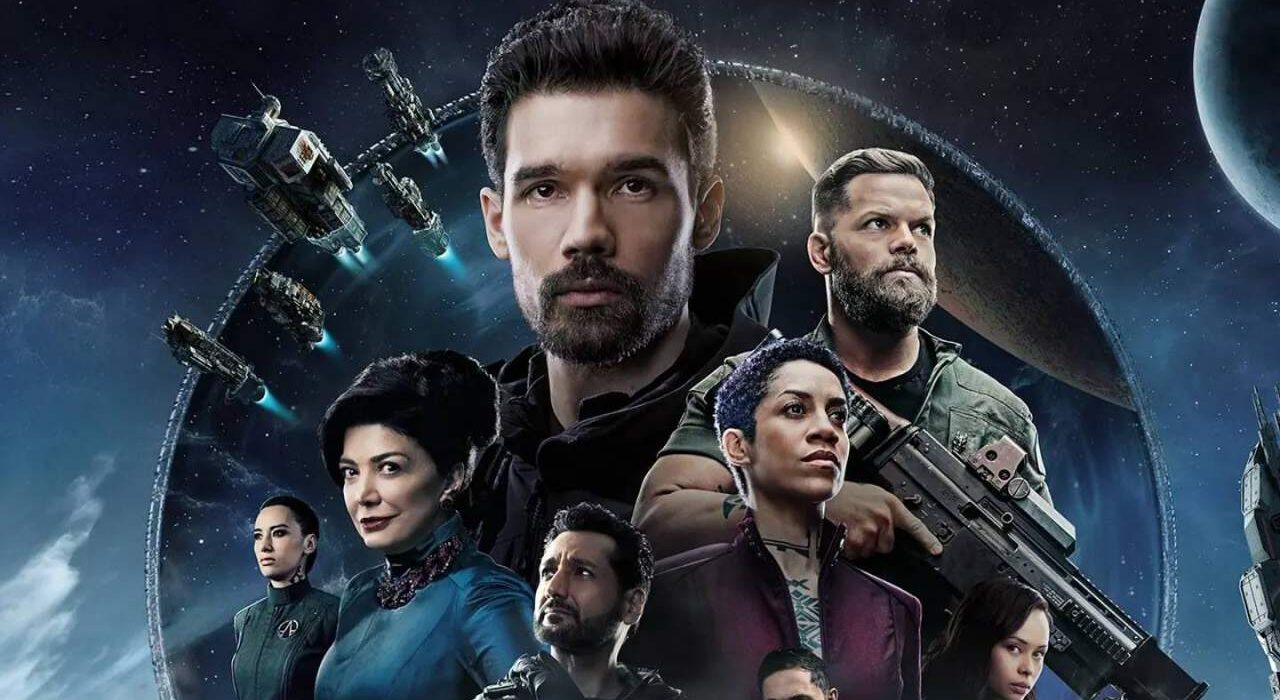 Get ready for some space action as The Expanse Season 6 is returning soon on Amazon Prime Video. Throughout its five runs, the series has garnered fans’ love and critical acclaim alike. The Expanse feature a compelling storyline, epic Sci-Fi elements, and a truely grand production. And fans are craving to witness what’s next in the Expanse universe.

The Expanse, premiered in 2016, is based on the novel series of the same name by Daniel Abraham and Ty Franck. The show is set in the future where Human beings have started imperializing the solar system. Earth, Mars, and an asteroid belt have emerged as superpowers fighting for domination in the future. It revolves around a Martian gunship named Rocinante and its adventures. So, what will happen in The Expanse Season 6? Let us find out-

In the fifth season of ‘The Expanse,’ many humans attempt to exit the galaxy, which leads to unexpected changes in the Solar System. And now, Rocinante’s crew is dealing with their missions and histories. Meanwhile, Naomi survived after a close encounter with death. But Alex was not able to make it out alive. Further, UN Secretary-General Chrisjen Avasarala was re-elected. And, the UN and MCRN ships guarding the Ring portal got attacked by Marco in the season finale, surprising Avasarala, Holden, and others.

Now, Season 6 of ‘The Expanse’ will be based on the novel series of the same name, ‘Babylon’s Ashes’ and strange Dogs.’ Marco Inaros will resume his destructive asteroid attack on Earth and Mars in the sixth season. At the same time, Marco will drag the planets into a full-fledged conflict. Meanwhile, Avasarala dispatches Bobbie Draper on a covert mission to alter the Solar System’s current state of affairs. Drummer could be in for a rough time after abandoning Marco and fleeing with her family. Amid the galaxy’s instability, a powerful race from beyond the Rings may make their existence and strength known.

During an interview with Collider, Ty Franck, executive producer discussed the sixth season. According to him, what season six does is it pays off the story that they began in episode one of season one where the Martians, the Earthers, and the Belters were all in this incredibly uneasy and unstable political system. With the Belters absolutely being at the foot of that table and everybody fighting for their place in the solar system. So, it looks like the final installment will provide the demanded closure that fans are expecting.

Amazon confirmed The Expanse Season 5 in 2020 and is available on the platform. In addition, Amazon has also announced The Expanse Season 6. The season will have a total of 6 episodes and will be available for fans to watch on December 10, 2021. With new episodes releasing every week. But unfortunately, this will be the final season of the Expanse series. According to reports, the sixth season began production in January 2021, while season 5 was still airing on Amazon Prime Video. Meanwhile, the production reportedly finished in May 2021.

Fans of the Expanse are well aware that season 6 will be the final run of the series. However, there might be some room for further adventures for our favorite characters. Showrunner Naren Shankar also stated the same in an interview. As per him, “They (the team) control the property, but what I will say is that there’s definitely more to tell.” He added that Ty and Daniel would agree with him.