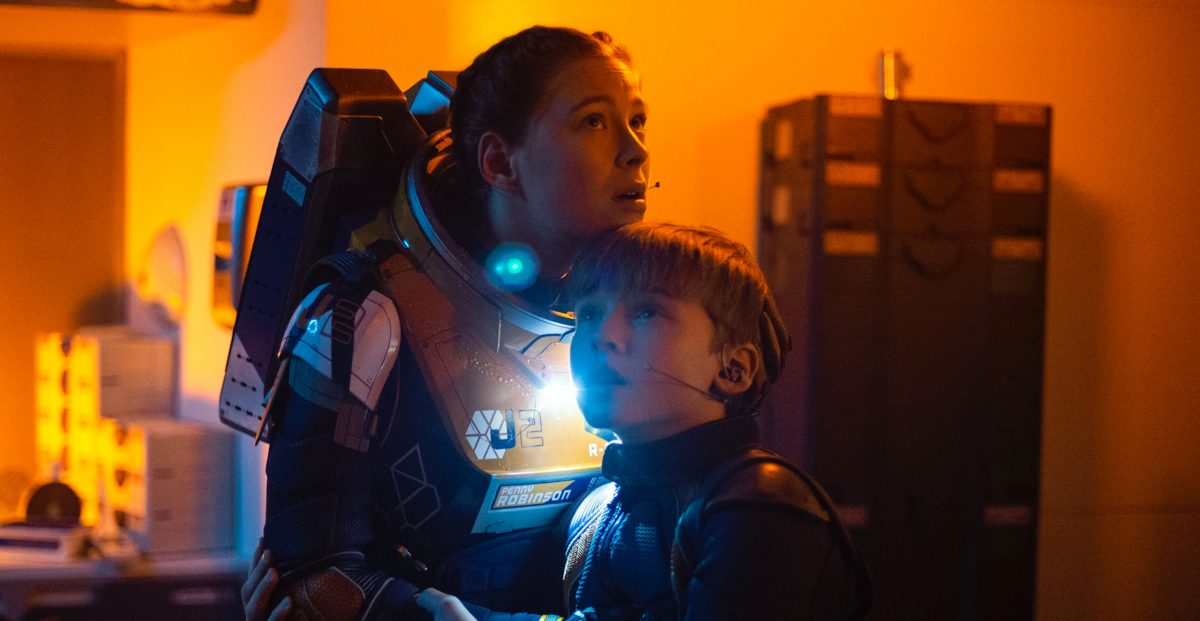 The third season of Lost In Space aired on Netflix just a few days ago. And fans are left overwhelmed after the heart-touching ending of the season. However, there were some sad moments. But against all odds, The Robinson family reunited in space, making a happy ending for the third season. However, the fans have still not had enough of the show. And many are wondering about the possibility of Lost In Space Season 4.

Lost In Space is a Sci-Fi space adventure drama series that first premiered on Netflix in 2018. The plot follows a spacecraft on a journey in space. The craft carries human families to the Alpha Centauri star system to establish civilization as an asteroid collision has left Earth unhabitable. Meanwhile, aliens and extraterrestrials attack the spaceship, causing families to evacuate in smaller ships. The show follows the occupants onboard the craft, namely the Robinson family, as they focus on their purpose while resolving conflicts.

Will There Be Another Season ?

Inspired by 1812 Novels, Swiss Family Robinson, Netflix’s space adventure series Lost In Space just aired its third season. And clearly, fans want more. But, unfortunately, Lost in Space season 3 might have been the end of the road for the series in all likelihood.

In March 2020, when Netflix announced the third season for the show, they also hinted that it will likely be the end of the series. Showrunner Zack Estrin told Variety that, “From the beginning, we’ve always viewed this particular story of The Robinsons as a trilogy. A three-part epic family adventure with a clear beginning, middle and end.”

However, Netflix relies on the audience’s response to decide whether to renew a series or not. And in the past, Netflix has resurrected several canceled shows based on fans’ demand. So even though Lost In Space season 3 may seem like an end of the story. But there are several instances in the past where seemingly canceled shows returned after for fans.

Apart from this, there is always a possibility for a spin-off series if the audience demands it. But everything depends on the showrunners, the production house, and the response from the fans.

What Can Happen In Lost In Space Season 4?

At the end of Lost In Space Season 3, back on Alpha Centauri, the Robinsons’ and their companions’ ship runs out of fuel. Maureen and John dash to the engine of a chariot and drive away. They enjoy a private conversation as husband and wife. But a robot hits their vehicle, and they flip over. Maureen climbs out of the chariot to find herself confronted by a pair of robots. But John smashes one of the robots apart while she ices them.

The war has ended, but Alpha Centauri must be rebuilt following its destruction. They do, however, have robots on their side. While Maureen develops new technologies, the robots are free to run their own commands. Meanwhile, Smith is imprisoned after she decides to write a confession for her misdeeds.

Then Maureen visits her and learns that her real name is Jessica. Maureen tells her that she wants Smith to look her up when she gets out. Eventually, everything seemingly worked in the end. So, if the show returns for a possible season four, it might explore some new storylines based on some specific characters and their journies. 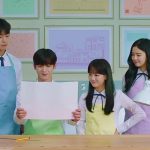