The Witcher Season 2: Key Points To Expect In The Upcoming Season 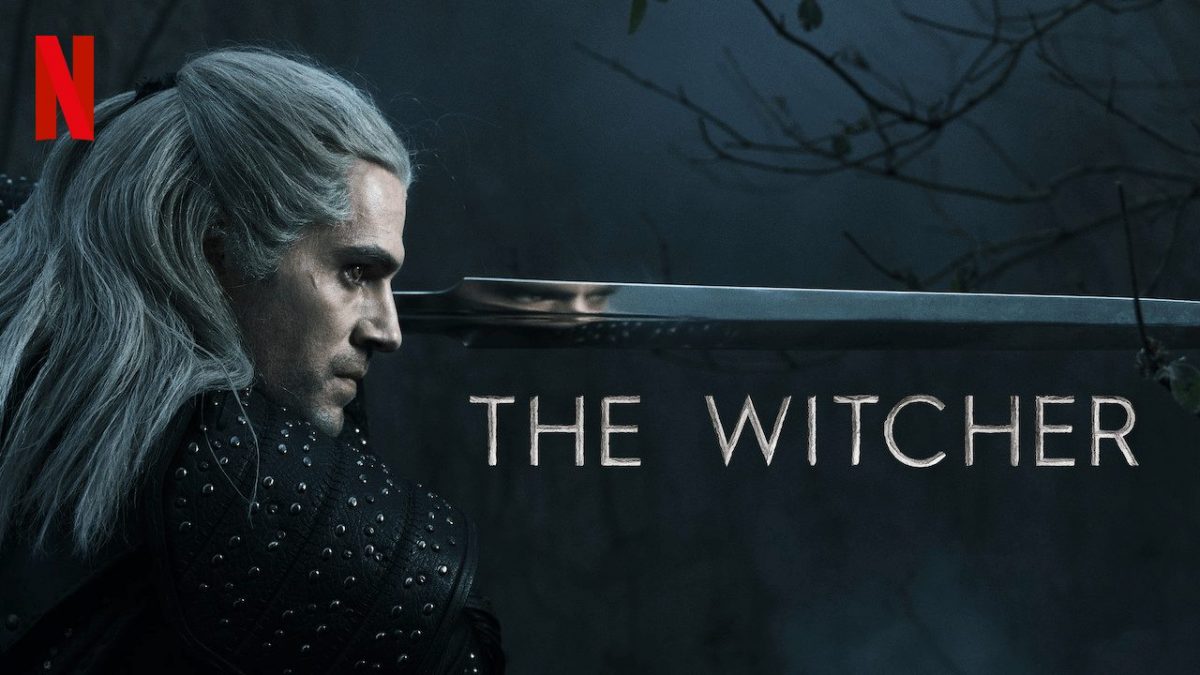 Get ready to toss a coin to your Witcher, as The Witcher Season 2 is just on the brink of release. But unfortunately, things were not suitable for the Nilfgaardian Empire and Northern Kingdom residents. The war was around the corner at the end of the first season. But luckily, Ciri was united with Geralt of Rivia, who is her destiny.

The first season of Netflix’s ambitious fantasy drama series based on the works of Polish writer Andrzej Sapkowski aired in 2019. The show is set in a magical world with monsters, witches, demons, and Witcher. It greatly appealed to the fantasy, who have been feeling hollow after the end of Game Of Thrones.

The Witcher gave us many epic moments and was widely praised by the critics and the audience. However, there was some backlash because of the confusion caused by the intertwining of multiple timelines. So, as we gear up to witness more magical action in The Witcher Season 2, here are a few things that fans can expect from the upcoming season.

1. To Be Less Confusing!

The main reason behind the success of epic fantasies like Game Of Thrones and Lord of the Rings was the continuity in their timelines. Even though these stories spanned over hundreds of years. But the audience didn’t have to put much effort into understanding which event was happening when. Something we can not say about Netflix’s The Witcher.

But luckily, it seems like the creators of the series have learned from the first season and are ready to make amends. While talking about The Witcher Season 2, Lauren Schmidt Hissrich said in an interview that the next season would be much less confusing for the fans. The second season of the series will reportedly be based on “A Grain of Truth.” Also, according to showrunners, the season will follow the books more closely than the first season.

2. Vesemir To Make An Appearance!

In Sapkowski’s stories, there is an older witcher named Vesemir living in Kaer Morhen

. He has also been Geralt’s mentor in the past. He is a significant character who played a crucial role in shaping Geralt the way he is. So, there is a possibility that the second season will introduce the audience to Vesemi. In addition, there have been some rumors that Mark Hamill will play Vesemir. If the reports are true, then it will be a pure treat for the fans to see Henry Cavil’s Geralt fighting side by side with Hamil’s Vesemir.

3. Ciri And Yennefer To Bond!

The bond between two of the most important ladies in Geralt’s life has not been very sisterly in the beginning, according to books. Ciri is not very fond of the Witch of Vengerberg, as she envies her beauty and is insecure that she will never be like her. But eventually, they both start getting along. Yennerfer even helps Ciri to learn more about her powers and control them. And fans can expect the same from The Witcher Season 2.

In a dark work full of evil creatures and war-hungry maniacs, Jaskier was our only feel-good charm in the first season of The Witcher. After all, who could forget the melodious song that made Geralt’s life a little more bearable. The trailer for The Witcher Season 2 has already confirmed Jaskier’s return. In the clip, fans can see him saying to Geralt, “I’ve made new friends. Get Over It.” So, the viewers can expect Jaskier’s fun back and forth with Geralt to continue. But more of his musical talents in The Witcher season 2 will be a cherry on the cake.

Also, read The Witcher Season 2: Will Follow Book Closely, Says Showrunner! Who Will Die This Time?