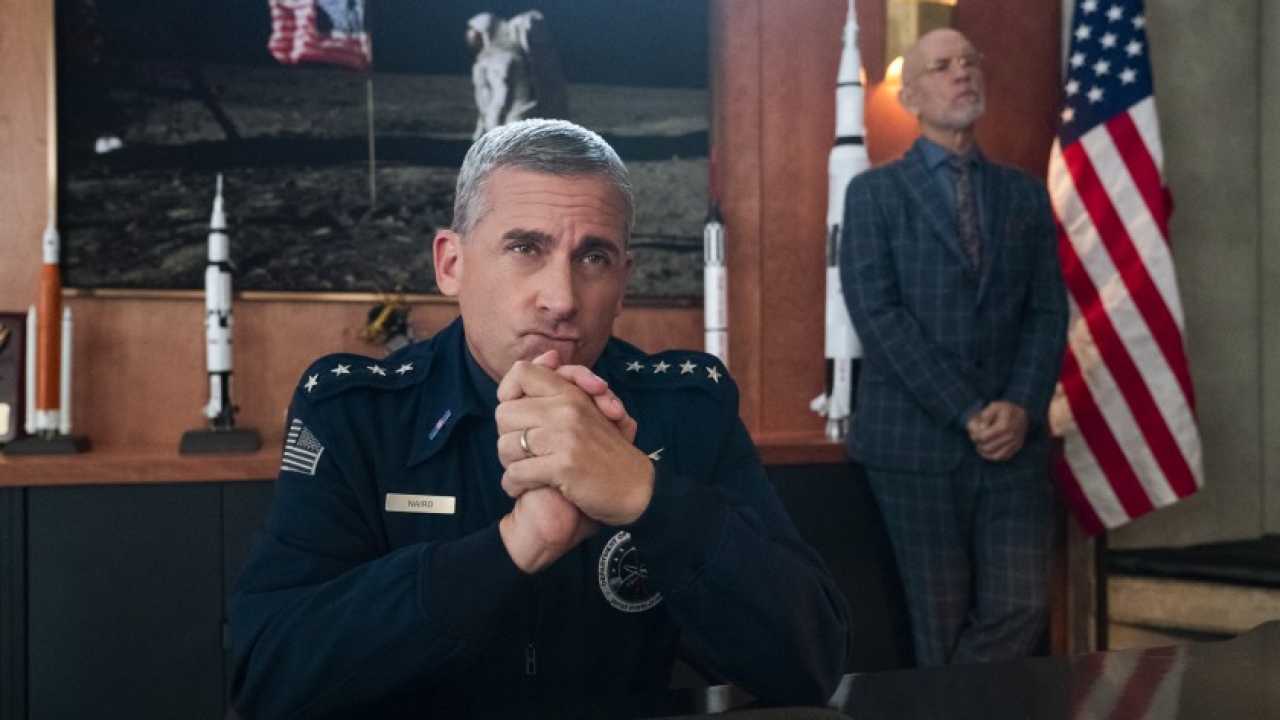 Steve Carell quit his job as the branch manager at Dunder Mifflin Scranton in The Office. However, his fans are excited as he is back as General Naird in the next installment of Netflix’s Space Force. After an impressive first season in 2020, the show is soon returning for Space Force Season 2 on the streaming giant.

Netflix’s Space Force is a space adventure comedy series produced by Steve Carell. The show first premiered on the streaming service in May 2020. The comedy series follows General Mark R. Naird at the United States Space Force. Mark and his crew are making efforts to send astronauts to the moon again.

The series created by The Office fame Greg Daniels has received mixed critical responses upon the release of its first season. The show brilliantly combines the aspects of space military adventure with light-hearted family comedy. Space Force is also a satire on political scenarios of the current era. The series has been nominated for Emmy Awards. So, if you are one of the fans, who has already binged the first season, and are now waiting for Space Force Season 2. Here is everything we know about it.

When Will Space Force Season 2 Release?

After the overwhelming fan response of the first season, Netflix decided to renew the show for Space Force Season 2. Naturally, fans were excited about the news and are still waiting for the new season. And recently, we got some good news for the fans. The creators have announced the official release date for the second season. The official Twitter handle of Space Force shared a Tweet on January 3 confirming that Space Force Season 2 will premiere on February 18, 2022.

What Will Happen In Space Force Season 2t?

In the first season, we saw General Naird and Dr. Mallory working for the “Boots on the Moon” mission. Meanwhile, Naird was also dealing with his moody adolescent daughter Erin. And his wife Maggie, who is in prison. Towards the end of the season, the American and Chinese spacemen destroyed each other’s bases on the moon. And they were stuck on the moon.

Naird, Mallory, and Duncan were detained by authorities as they disobeyed orders to retaliate against China. However, Naird managed to flee in a chopper to save Erin from some scary men. Furthermore, Naird and Erin were joined by Maggie and her girlfriend, as they also broke out of jail.

Now, Space Force Season 2 would focus on the astronaut stuck on the moon who will be saved by Space Force. Viewers will also see Mark dealing with his screwed-up personal situations. But will he return to Space Force or not? This is the question that will get answered in the next season. In addition, the second season will explore Naird and Maggie‘s open marriage as Naird has a thing for Kelly while Maggie is dating Louise. Meanwhile, it will also reveal what happened to Adrian and Duncan after their arrest. 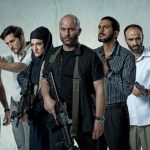