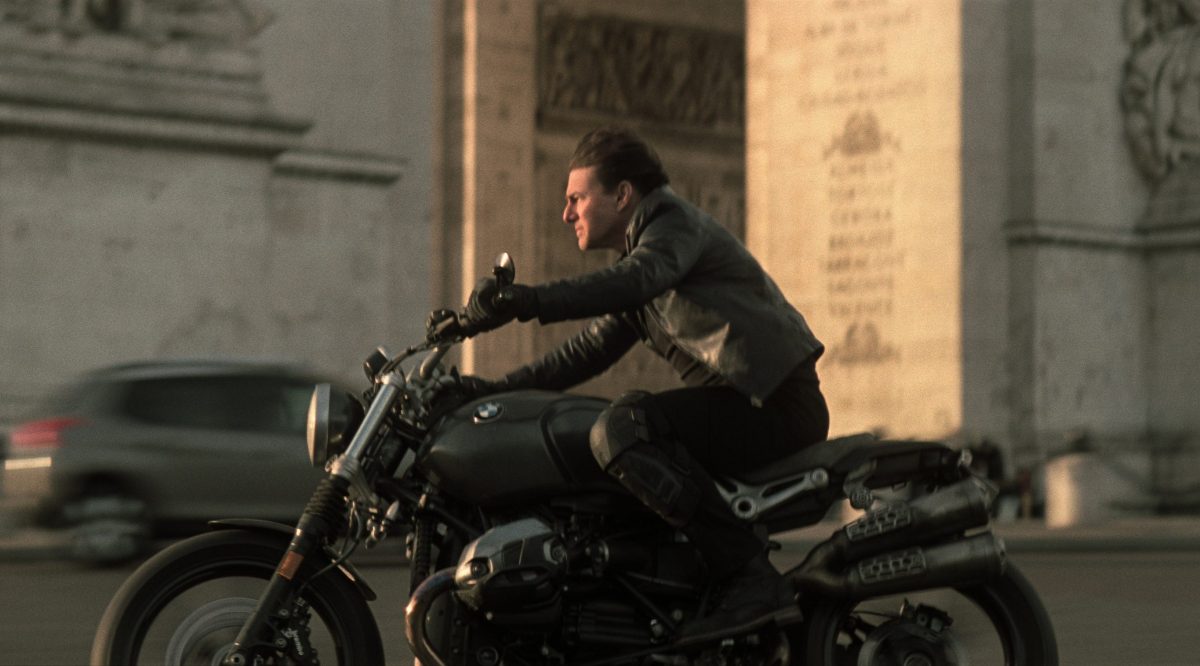 Marvel Cinematic Universe we all know and love kicked off in 2008 with Iron Man. The movie, directed by Jon Favreau, starred Robert Downey Jr. in the titular role. Over the years, with RDJ’s excellent performance in the role, fans fell in so much love that it is now hard to imagine anyone else playing Tony Stark on screen.

However, if the coming rumors are true, then we may need to keep an open mind. There are reports that Tom Cruise will be stepping in the shoes of Iron Man of the MCU in Doctor Strange In The Multiverse Of Madness. Let us dig in to find if it’s true or not.

After the release of Spiderman No Way Home, we know that Marvel is not shying away from portraying alternate castings of characters on screen. The upcoming movie Doctor Strange In The Multiverse Of Madness is expected to be one of the biggest events in phase four of the MCU. We already know that Wanda, in addition to more than one version of Dr. Strange, will be in the film. However, there are reports that they will not be the only superheroes in the film. Over the past few weeks, there have been several leaks and rumors claiming that the film will also feature Hollywood star Tom Cruise in the role of Tony Stark, aka Iron Man.

As per the reports, Tom Cruise was Marvel studios’ initial choice to play the role of Iron Man. However, director Jon Favreau rooted for RDJ, and Tom at the time had other commitments. Hence, the role went to Robert Downey Jr., giving us the Iron Man we all love.

But if the latest rumors are true, then Tom Cruise may finally appear as the ‘Genius Billionaire Playboy Philanthropist.’ We don’t know how much truth is in the rumors, but we do know that it will be exciting to see what new dimensions Tom brings to the character if it happens. On the other hand, it’ll be hard for the fans to see another Iron Man without comparing him to RDJ’s version of the characters.

Before you start campaigns for Marvel not to recast Iron Man, we should let the fans know that even if the reports of Tom Cruise appearing as the Iron Man are true, he will not replace the RDJ’s version of the character. In Spiderman No Way Home, we saw both the previous Spidermen without tampering with Tom Holland’s version. Therefore, there are chances that Tom Cruise will feature an alternate version of Iron Man from some other reality instead of the main MCU timeline in Doctor Strange In The Multiverse Of Madness.

As per the rumors, Tom Cruise’s version of the Iron Man will be a very powerful one. In his universe, Tony’s vision for Ultron did not backfire. Hence he was also able to defeat Thanos and save the universe. Tom’s Iron Man is also reported to be in possession of several Infinity stones, making him a force to reckon with. However, there are chances that he will most likely be an antihero or a villain in the movie.

Also Read Doctor Strange In The Multiverse Of Madness: Rumored Cameos Fans Will See In Sequel! From Iron Man To Loki 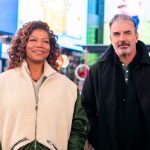 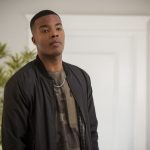