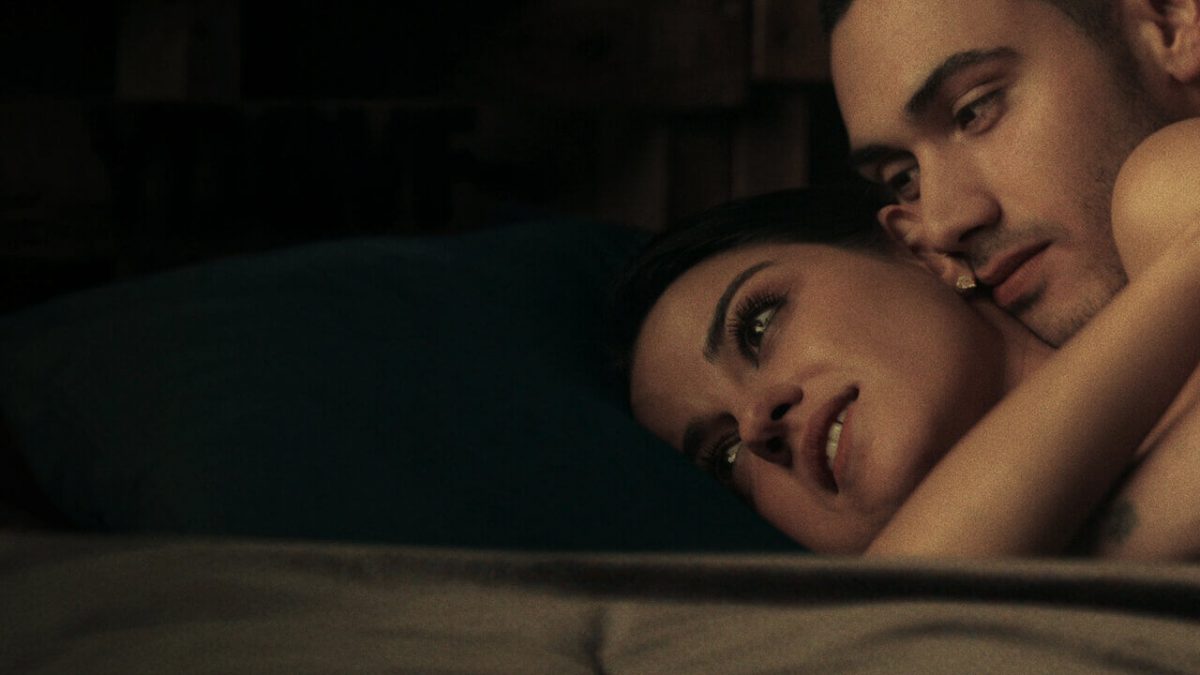 Netflix’s Mexican thriller drama, Dark Desire, finally returned after more than a year for the second installment in February. And the audiences have responded well to the second season. The show remained second on the list of Netflix’s most-watched show for a while after its release. The second installment comprised 15 episodes, released together on the streaming website. And after binging on the thrilling episodes of season 2, fans are already looking forward to Dark Desire Season 3.

The second season picked up soon after the events of the first season finale. It began with Alma struggling to regain control of her life after leaving her parent’s house. She was still obsessed with the memories of Dario, which constantly haunted her all while the second season. She joined a counseling program with a group of other women. There, Alma met a middle-aged woman named Lys, with a mysterious past.

Meanwhile, Dario married Julieta in Mexico. After a mysterious invitation, Alma rekindles her affair with Dario as things take a turn towards the unexpected. Eventually, Alma is forced to decide if she wants a future with Dario after Julieta’s mysterious death in the second installment. So, will the show return for a second season? Keep reading ahead to find out!

The second installment of Dark Desire came out on February 2, 2022. Netflix also reported that the show had been watched for 22.95 million hours during February 14-February 20. Moreover, it has been at the top stop across five countries. Hence, the cheerful response from the audience has been a great positive for the show’s future. However, the streaming website announced before that season 2 would be the final installment of the series. Hence, the network has not announced Dark Desire Season 3 yet.

Although, fans all over the world have demanded the third season on Twitter. The dedicated followers of the thriller drama have urged to see one more installment of the Mexican series. Thus, there is a possibility that the show might return for a third installment shortly.

Dario had been cheating on his fiancee with Alma. So, towards the end of season 2, Alma made Dario confess to killing his fiancee, Julieta. The whole plot was built on a lot of lies, heated sex, betrayal, and shocking revelations. After discovering the truth, Alma tried to gather herself and distance herself from the man she was completely obsessed with.

In the end, Dario was seen cuffed to a hospital bed while Alma walked away freely in an attempt to start a life without Dario. After a breathtaking finale and shocking turn of events, fans are eagerly hoping to see Dario escape and make a return to Alma’s life in Dark Desire Season 3.

Dark Desire Season 3: When Does It Return?

Unfortunately, Netflix had not confirmed the third installment yet. Moreover, the streaming site announced before season 2’s premiere that it would be the last installment of the Mexican drama. Although, given the show’s popularity, Netflix might consider reviving the show for Dark Desire Season 3 in the future. Till then, stay tuned for more informative new updates only on TechRadar247.com. 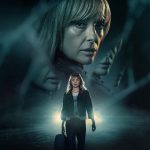 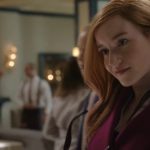