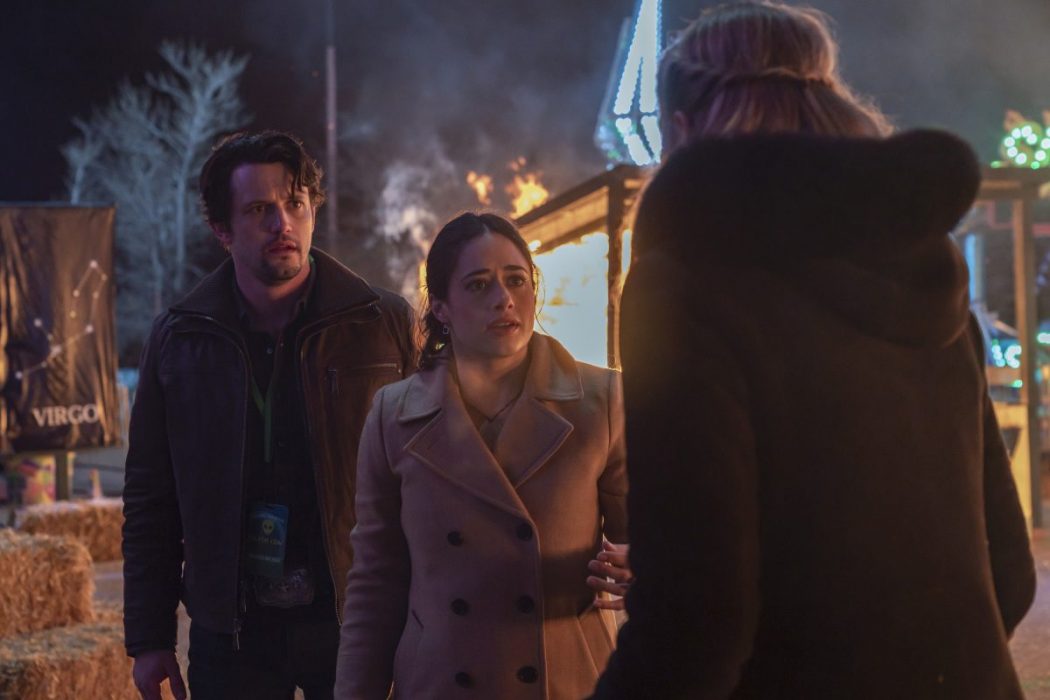 The previous episode of Roswell, New Mexico Season 4 was a complete rollercoaster ride. Meanwhile, from what we know about the upcoming Rosewell New Mexico Season 4 Episode 6, fans have high hopes for the episode as we will see Liz going to Shivani for help. At the same time, Kyle and Isobel will also face ramifications for their actions.

What To Expect From Roswell New Mexico Season 4 Episode 6?

The upcoming sixth episode of Roswell Season 4 is titled ‘Kiss From A Rose’. If you are wondering what to expect from the episode. Luckily, we have something. The network has shared the synopsis for Rosewell New Mexico Season 4 Episode 6.

The summary states, ” Powerless Liz turns to Shivani for help finding scientific answers while Bonnie looks to Max for protection. Meanwhile, Kyle and Isobel deal with the fallout of their actions. The series also stars Michael Vlamis, Tyler Blackburn, Heather Hemmens, and Amber Midthunder.” The synopsis gives away that episode six is going to take viewers on a rollercoaster journey as the protagonists struggle to live and find answers while also having to cope with the fallout from their previous deeds.

In the previous episode, when Max returns home in the morning, the PodSquad gathered, including Cam, recovering from the knockout by Tezca. They learned about Max’s encounter with Tezca and how she startled him by setting Jones’ body on fire.

He had no idea what was going on or the new triad’s plans. But after healing Tezca and thinking she was Cam, he linked to her through his handprint. While Liz wanted to break off the relationship, Max reassured her that Tezca didn’t intend to murder him. Max and Michael will set out to look for Eduardo, and Liz will focus on getting the alien DNA out of Cam’s system.

Kyle was abruptly halted by Isobel before cutting Tezca’s pod as we followed up with him in Mexico. Kyle reveals that Tezca is eager to sample some of his family’s tequila while he is working on her pod. After they had done working on the pod, Kyle asked why Isobel was there. Isobel admitted that she made an effort to be truthful, but Anatsa refused to listen.

Fans’ wait for the new episode of the fourth season of Roswell New Mexico has been going on since the previous episode premiered on July 4, 2022. Luckily, the day of the premiere is here! Rosewell New Mexico Season 4 Episode 6 will premiere on July 18, 2022. Fans can catch the broadcast of the episode on The CW at 9 pm EST.

Also Read Swamp Thing Season 2: Will The Show Return For Another Season? The CW Planning Spin-Off 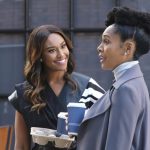