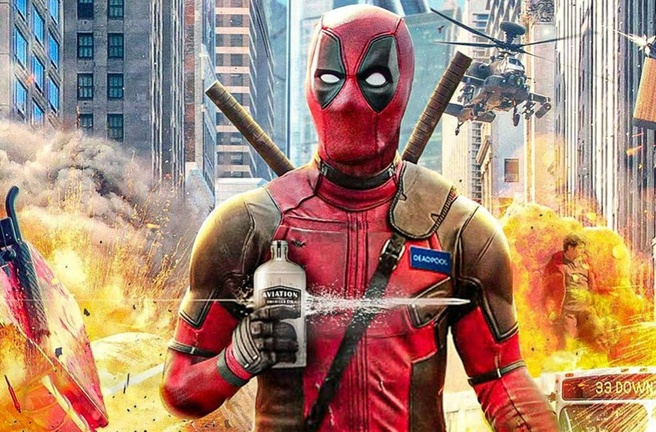 Before Disney’s D23 event, Marvel fans all around the world were expecting some news about the long-anticipated third Deadpool movie, which is set to take place within the Marvel Cinematic Universe. But sadly, there was no mention of it, which left many fans disappointed. But the one person who never disappoints his fans is Ryan Reynolds. Ryan has finally made the much-awaited announcement for Deadpool 3.

Recently, Reynolds shared a video on his Youtube Channel officially confirming the third part of Deadpool. In the video Ryan, in his very own eccentric and quirky style, made the announcement for the movie. Ryan apologized to fans for missing the D23 expo and said he was caught up in working on the Deadpool 3. In the video, the actor also said how he has been thinking hard about how to make Deadpool’s debut in the Marvel Cinematic Universe a special one.

Fans have many reasons to be excited for Deadpool 3. But in his video, Ryan gave us the biggest reason to await the film’s release. Towards the end of Ryan’s video, we can see Hugh Jackman walking in the background as Reynolds asks Hugh if he would like to return to the role of Wolverine. Hugh’s reply saying, “Yeah, sure, Ryan,” was enough to give all of us X-Men fans goosebumps.

This is a huge surprise and a pleasant one, to say the least. This is because there were little hopes of seeing Hugh Jackman

as Wolverine after the actor previously announced his retirement from the role following the release of Logan in 2017. Jackman will return to his iconic Wolverine character nearly seven years later. As expected, the update has caused a stir on social media. And fans are going crazy in the excitement of seeing their favorite mutants together on screen.

The integration of Fox’s X-Men characters in the MCU became possible by the Disney-Fox deal, which happened in 2019. This is nothing less than a dream come true for comic book fans. They have waited for years for a live-screen crossover of Deadpool and Wolverine. And what makes it even more special is that it will be canon to the main MCU timeline. Therefore, we might actually see a couple of other MCU superheroes as well. However, it would be wise to manage our expectations after what happened in Doctor Strange And The Multiverse of Madness.

The confirmation of the Deadpool three was accompanied by the announcement of the film’s release date. If everything goes right, Deadpool 3 is scheduled to hit the theatres on September 6, 2024. Rhett Reese and Paul Wernick, who was involved with the first two Deadpool movies as well, are writing the script for the third film along with Ryan Reynolds. Even though there are about two years before the release of the movie, the hype and the excitement among the fans is already overflowing.