Home Entertainment NCIS New Orleans Season 7: From Cast To Story Arc And Release Date, Everything For The Fans!
Entertainment News

NCIS New Orleans Season 7: From Cast To Story Arc And Release Date, Everything For The Fans! 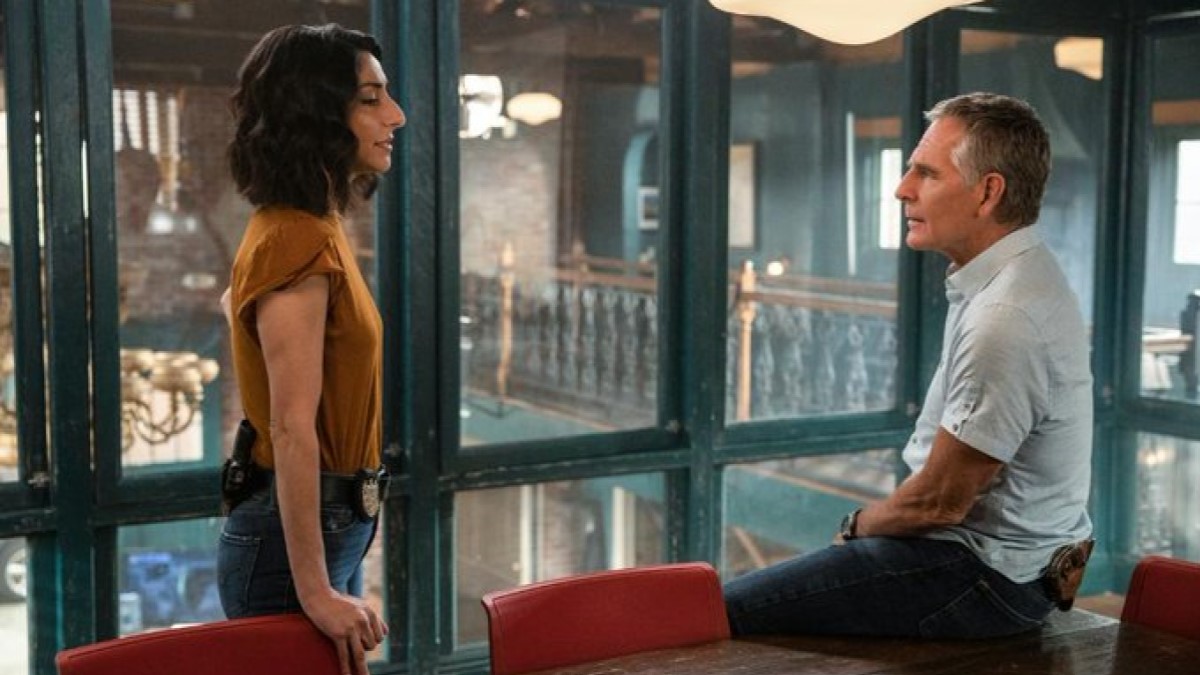 Well, it’s been a long since we haven’t seen Scott Bakula, Daryl Mitchell, Necar Zadegan, and more of the cast members of NCIS: New Orleans. But, this long wait is about to over as shooting had already begun for NCIS: New Orleans Season 7. The production first halted due to the ongoing pandemic. However, a couple of months ago, the team informed that they finally returned to shoot their action-packed drama series. Yet, there are chances that some new and major challenges would team face in the upcoming season. Not only the challenges but threats too.

NCIS: New Orleans, created by Gary Glasberg, is a crime-drama series on CBS. It follows the Naval Criminal Investigative Service (NCIS), a fictional team in New Orleans led by Supervisory Special Agent Dwayne Cassius Pride (Scott Bakula) and his team. The team focuses on crime that happens in the United States Navy and Marine Corps and near their area. Their territory involves the Missippi River to the Texas panhandle. There they handle some dark crimes in such a vibrant city.

Well, the outburst of COVID-19 resulted in the shutdown in the production. Many television series and movies got highly affected by it. However, NCIS New Orleans came up with great news by announcing the production update. Lately, they revealed that the entire team has landed on the set to begin filming for the seventh season on September 21. So, they have reportedly resumed their filming. Now, fans can stay calm as the show will land on their screen soon.

NCIS New Orleans Season 7: Who Will Join The Team?

There’s no surprise that the entire cast would return to continue their role. These include Scott Bakula as Special Agent Dwayne Pride and Vanessa Ferlito as former FBI agent-turned-into NCIS Agent Tammy Gregorio. Rob Kerkovich would join as Sebastian Lund’s roommate of Tammy. Necar Zadegan as Special Agent Hannah Khoury and CCH Pounder as Dr. Loretta Wade, would also continue their role.

Along with them, Daryl “Chill” Mitchell as computer geek Patton Plame and Charles Michael Davis as new member Quentin Carter will join the team. However, it’s sad to announce that Lucas Black as Christopher LaSalle, wouldn’t appear in the seventh season as we saw his death in the last season’s finale.

The Solo Player Will Turn Into A Team Player

The new team member Quentin Carter belongs to a wealthy close-knit military family. So, he never worked as a team player until he joined NCIS. At first, he didn’t like the surroundings and the working environment. In fact, he decided to quit. But, sooner, he begins enjoying working with the team and how everything smoothens up. So he finally decided to stay in Hawaii to work under Pride as a team.

Hannah’s Fate Is In Danger

In the last season, Carter decided to help Hannah in her investigation, where they were finding some strong evidence against Deputy Director Van Cleef (Richard Thomas). After finding the evidence, Hannah threatened Cleef to expose his dark identity in front of everyone. She asked him to resign, and she wouldn’t tell anyone about his dark face.

But, things went totally wrong. Cleef started to threaten her and also went to her house to create more pressure on her. So, now there’s an entirely different story going on. Will Hannah get successful in exposing Cleef, or will Cleef close Hannah’s mouth forever?

Pride’s Mother Might Appear More In The Next Season

In last season, we saw Mena (Joanna Cassidy), who was diagnosed with Alzheimer’s disease. Well, it was the first time when fans saw Pride’s mother. We expect the creative team to show more about Mena in the upcoming season and explore her disease more.

Well, your wait is over as the show is ready to begin its action in early November. That means NCIS New Orleans Season 7 would air on Sunday on November 8, 2020. It will premiere at 9:30 pm ET/ 9 pm PT.