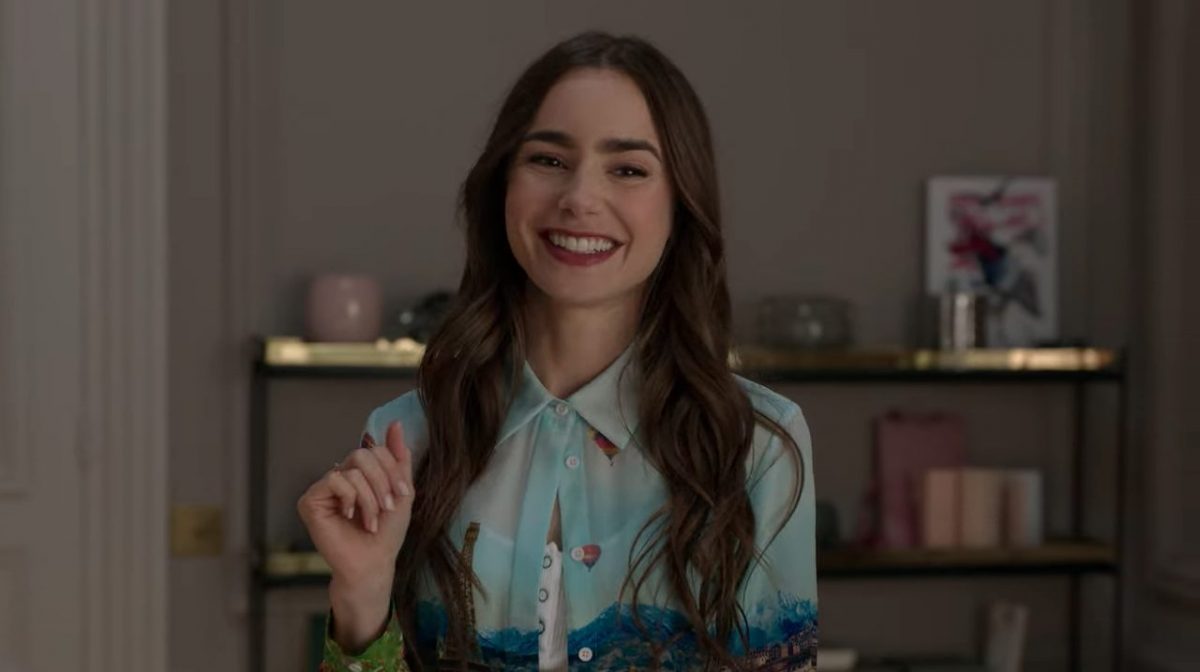 While fans wonder when Emily In Paris Season 2 could return, the series star Lily Collins shared a much-needed production update. Well, the series gained an enormous fan base, and despite some backlash, it garnered two Golden Globe nominations. It follows Emily’s struggle to navigate her life in the French world, where every step seems like a challenge, especially when you’re in a foreign land. But now that she’s returned for the next run let’s see how the loose ends will explore.

It looks like there will be some new characters in the next season of Emily Paris. Lucien Laviscount will play Alfie, a 30-year-old, London-born. He is a sardonic charmer who denies following French culture and instead prefers to spend time at an English-speaking pub. Besides him, French actor Arnaud Binard will join the second run as a nightclub owner, Laurent G. Meanwhile, Jeremy O. Harris will join as a fashion designer, Gregory Elliott Dupree.

Apart from the new joining, the entire main cast would return. Of course, Lily Collins will once again step into Emily’s stylish Louboutins. In addition, Philippine Leroy-Beaulieu as Sylvie and Lucas Bravo as Gabriel will return. Ashley Park as Mindy will return with Camille Razat as Camille and Samuel Arnold as Julien. William Abadie as Antoine and Bruno Gouery as Luc will also return.

Well, Emily In Paris’ fashion style has been the biggest talking point. And now that Patricia Field, the legendary costume designer, has joined, it would indeed reach extreme heights. Patricia previously worked in Sex And The City. Lately, she revealed that she was chiefly inspired by An American In Paris, the 1951 film to design Emily’s costume.

Emily In Paris Season 2: What Will Happen Next?

With the first season ended with plenty of loose ends, it’s safe to say that the upcoming run would follow Emily, Gabriel, and Camille’s love triangle. Further, before the renewal of the second run, the show’s creator Darren Star teased that Emily would become a part of this world. Now she would grow a bit more and make a life there. However, Lily said that she has no clue how things would move in the next run. But indeed, Emily would face some tough choices. However, there’s a huge possibility that the upcoming season would explore her past as well.

Emily In Paris Season 2: Has Production Begun Yet?

Back in May 2021, the cast shared a video teasing their return on set after facing plenty of setbacks. The filming took place in Paris and Saint-Tropez. Not just that, it smoothly got wrapped up on August 4, 2021. Soon to celebrate the final day of shooting, Lilly shared an image with her accomplice Park. With some of the glimpses, we also learned that the second run has all glammed up Emily’s look in the 60s styles.

Emily In Paris Season 2: When Will It Release?