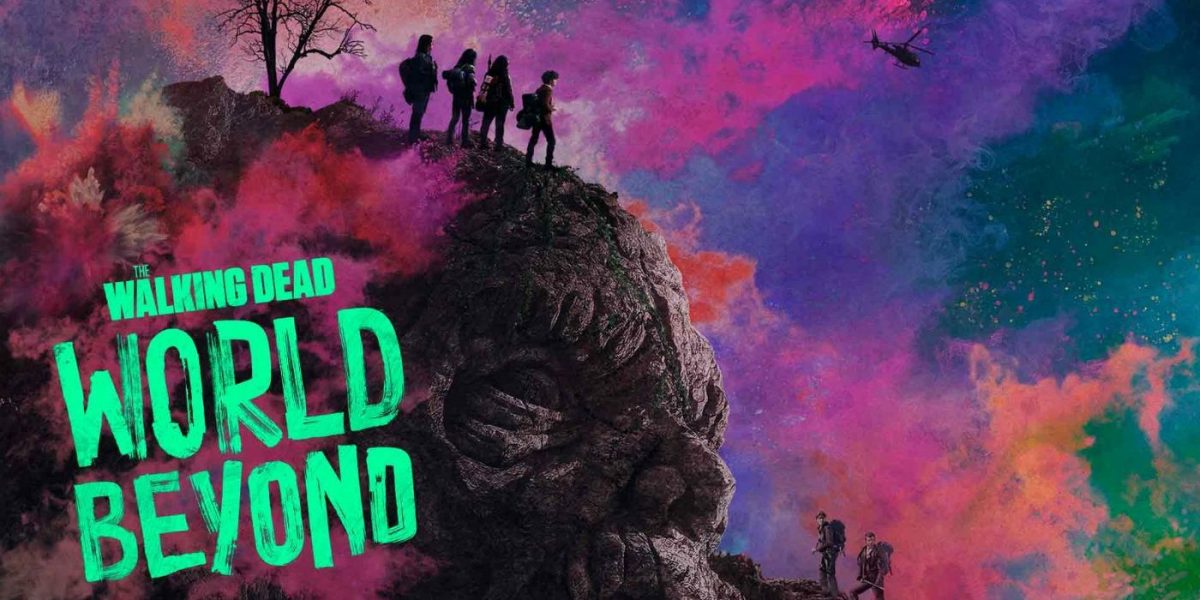 AMC has shared a new extended trailer that marks the end of The Walking Dead World Beyond Season 2. The latest trailer revealed crucial details about the upcoming season. Reportedly, season 2 will be the final season of the World Beyond Series. The trailer also featured a new fan-favorite character, Jadis. As fans are well aware, she is a significant character from the original Walking Dead series.

Jadis’ return is thrilling for the dedicated fans of The Walking Dead. However, Jadis has missed the storyline since her last appearance in season 9 of The Walking Dead back in 2018. So how will she get involved again? Keep reading this article to know all crucial details about Season 2 of The Walking Dead World Beyond, including the trailer breakdown, premiere date, start cast, and more exciting news.

The Walking Dead World Beyond Season 2: What Will Happen?

The exciting revelation in the new trailer is that Jadis is alive and is teaming up with the Civil Republic to “create a new era on the planet.” The co-creator of World Beyond, Scott M. Gimple, revealed that the final season would be set a few years ahead in the plot. He also said that Jadis is a crucial character who connects the CRM with the Three Circles mythology, which the fans have witnessed in all three series.

In addition, the co-creator promised hints about what happens to Rick Grimes and Jadis in that fateful helicopter ride. Moreover, Scott was thrilled about Jadis’ introduction and excited about the fans responding to Jadis’ character in the final season.

In season 2, we’ll see Hope wandering with her sister Iris, searching for her father, Leo Bennett. Moreover, Hope and Iris are accompanied by the CR. Also, the trailer had a mention about the serum the CR is testing.

New Characters Featuring in World Beyond

The latest extended trailer teased a cross-over from the main Walking Dead series. Moreover, the fan-favorite character Jadis will be making an appearance in The Walking Dead Season 2. In addition, the character will be resurrected into the World Beyond Universe by Pollyanna McIntosh.

As per the main storyline of the Walking Dead, Jadis leads the Scavengers, a group of blood-thirsty savages who waged a fierce attack against the survivors known as the Saviors. However, Jadis attains redemption as a member of the Colony. She saves rick at the beginning of Season nine of the main series.

According to the official synopsis, Season 2 will conclude the epic saga of Iris, Hope, Elton, and Sirus in the World Beyond Universe. The four friends will be seen on a mission that changes everything they thought about themselves and the World. Moreover, they will be facing the mysterious Civil Republic Army in the upcoming season, fighting for control over their destinies. As a result, the goals will shift, bonds will form & break, and innocence will be discovered and lost in the big finale.