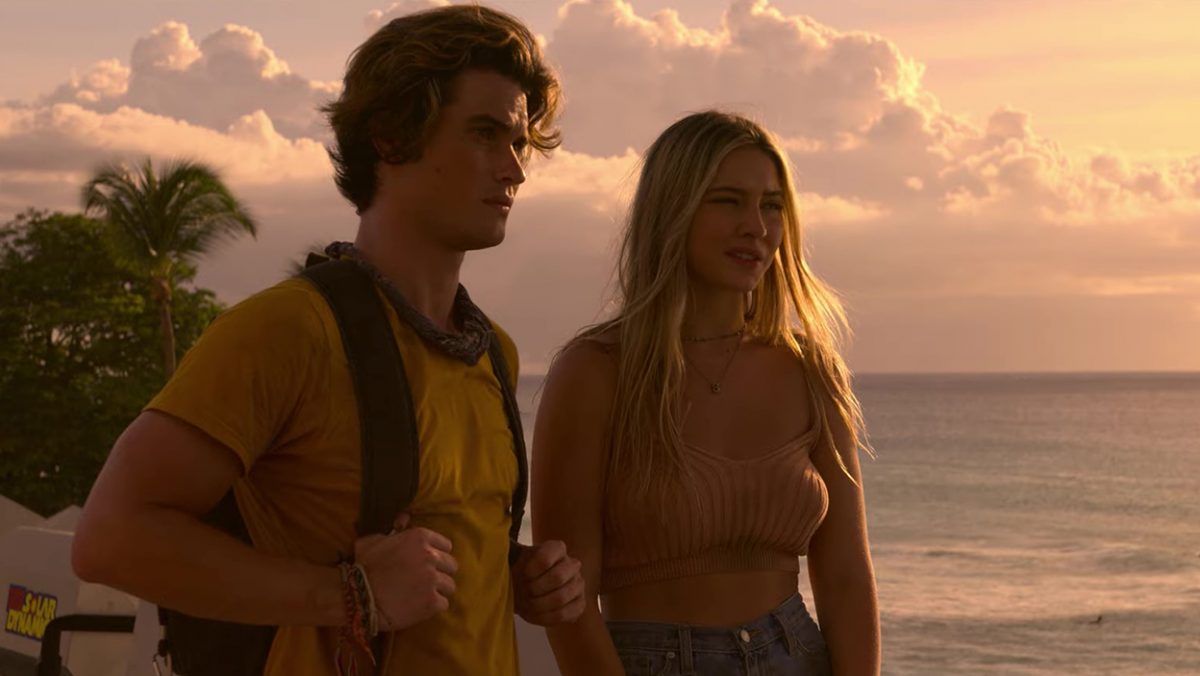 Shortly after Outer Banks’ debut, it became the hit action-adventure teen drama on Netflix. But the streamer is staying mum about the future of Outer Banks Season 3. Set in North Carolina, Outer Banks follows a group of teenagers who seek mythological treasure, which has roots connected with the disappearance of group leader John B’s father. But there was danger all around the path, which has now put their life on the verge. With everything that happened so far, can Pogues make the right choice in season 3? Let’s see!

Outer Banks Season 3: Is It Happening?

Netflix hasn’t yet announced the fate of Outer Banks Season 3. However, the second season hit the streaming giant on July 30, 2021, and shortly it rose to the streamer’s top rankings. Even it was the most-watched show on Nielsen’s list for a week with 1,160 million views. Well, the first season debuted back in April 2020, and Netflix took three months to renew the teen drama for season 2.

Thus, if the third season follows the same renewal pattern, we expect Netflix to order season 3 sometime in October. Although Netflix is yet to reveal the show’s future, according to Small-Screen, Netflix has quietly renewed Outer Banks for season 3. Even the source claims that the teen drama has already planned to extend the universe with the fourth season. However, nothing has been confirmed yet.

In addition to the renewal news, Small-Screen claims that production will begin soon this year. Early this September, an anonymous source confirmed that writers had wrapped the scripts for both seasons 3 and 4. Now, if everything goes smoothly, then chances are more that season 3 filming will start by the end of this year. Further, it claims that production will go back-to-back. Well, at this moment, Netflix has neither renewed season 3 nor ordered season 4. But with its success undoubtedly, Netflix will reveal its fate sooner or later.

Outer Banks Season 3: What Will Happen Next?

In the prior season finale, Camerons were able to take the golden cross of Santo Domingo from Pogues. Meanwhile, Rafe left the group without firing but promised Ward that they would return for Sarah. Elsewhere, Carla Limbrey met John B’s presumed dead father, John Sr., who ensured to help her. But on one condition- she first helps him to save his child. While it is confirmed that John’s father is alive, things will turn a bit dramatic between the two.

Further, the showrunner Shannon Burke teased that season 3 will be instrumental, emphasizing the father-son dynamic. Well, it was his choice to leave his son alone to deal with the mess while seeking the legendary treasure. So now, when they both will come face to face, how things will explore would be thrilling to watch. On the other hand, Josh Pate teased bringing John Sr. back will open a new perspective of this treasure hunt journey as they will finally discover that everything is well connected with larger mythology.

JJ And Kiara Relationship Will Explore

Since the beginning of the show, it has been teasing a budding romance between JJ and Kiara. However, Josh recently revealed that finally, in the third season, they will explore the Ki-Pope relationship. He told EW that they didn’t want to rush into their relationship but were aware that the audience wanted them together. So the upcoming season will have a little more room for the pair to explore teen romance.