Locke & Key Season 2: The Young Keepers Will Face A Huge Threat By A Mysterious Demon! What’s Next? 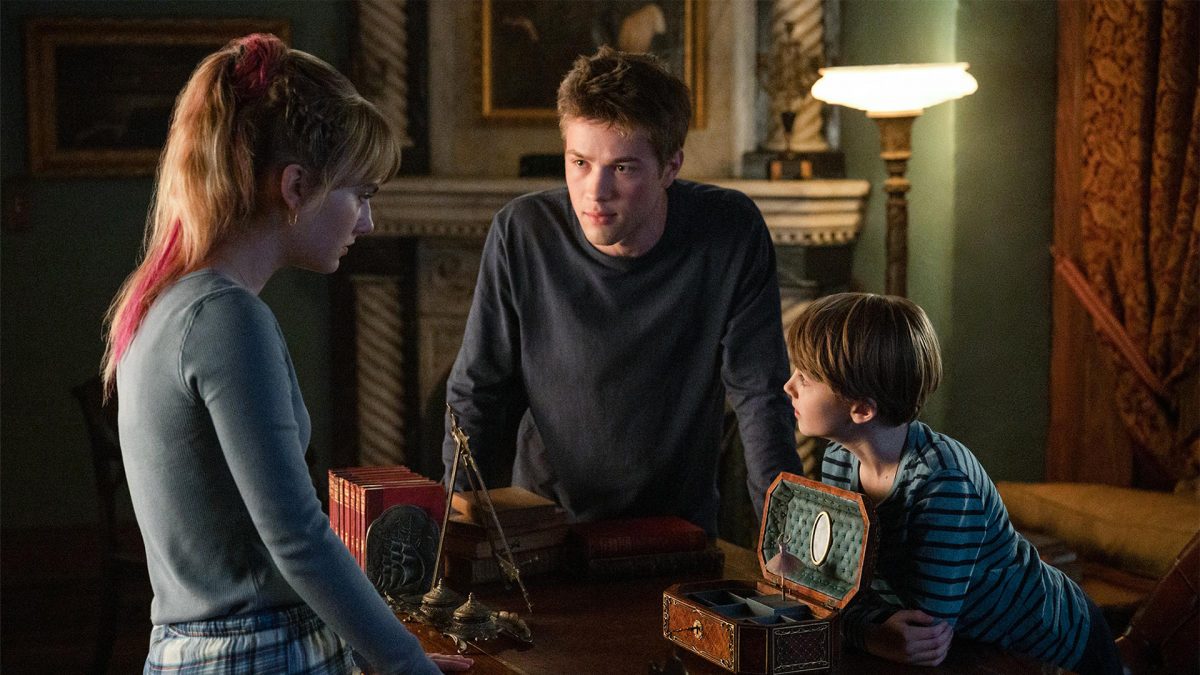 Netflix’s supernatural horror drama is returning for a bang with Locke & Key Season 2. The Locke kids will be the new keeper of the Keyhouse. Meanwhile, a great threat is living amongst them. They are unaware that their friend Gabe is actually the mysterious demon Dodge, who will do all it takes to get the omega key in the second season. So, will the kids manage to defeat the evil monster in Locke & Key Season 2? Keep reading ahead to know all the exclusive details about the following season.

Locke & Key Season 2: What Will Happen?

The trailer of the second season assures that the upcoming season will be more horrific than the first. Moreover, the kids will seem to be in a good space since their father’s death at the start of the second season. However, they are unaware of Dodge, present among them pretending to be Gabe. The young teens are now the keepers of the magical keys after the mysterious passing of their father, Randell.

Further, a bigger threat awaits for the kids in Locke & Key Season 2, as Gabe will team up with another deadly demon who also poisoned Eden in the first season. Moreover, Dodge’s pretense will allow him to get closer to the Keyhouse secrets, as the kids will reveal different magical keys to their friends.

The trailer also suggests a big game plan by Dodge to attain the omega key and possibly get hold of the Keyhouse in season 2. The Locke kids will have to face the biggest of demons that they would have never come across in their lives. However, their father’s memory will help them fight against evil with all their will in the next season.

The first season depicted the Locke family moving into the Keyhouse after their father’s mysterious death. The young siblings soon found out about the hidden magical keys all over the house. Looking for the omega key, Dodge managed to secure the Crown of Shadows with Ellie’s help. He used the crown against the Locke teenagers to get a hold of the omega key. However, the Lockes eventually managed to defeat Dodge by throwing him out of the omega door. However, Dodge played a trick, and the person the Lockes threw out of the door, was their gym teacher Ellie. So, Locke and Key Season 2 will begin with the kids unaware that Dodge is living between them, pretending to be Gabe.

Locke & Key Season 2: When Will The Series Return?

Netflix renewed the second season of Locke & Key in March 2020, a month after the first season’s premiere. And Locke & Key Season 2 is slated to release on October 22, 2021. The upcoming season

will feature ten episodes, releasing together on Netflix. Not just that, the series had also been renewed for the third installment in December 2020. So get ready for a breathtaking season of Locke & Key releasing in a couple of days.