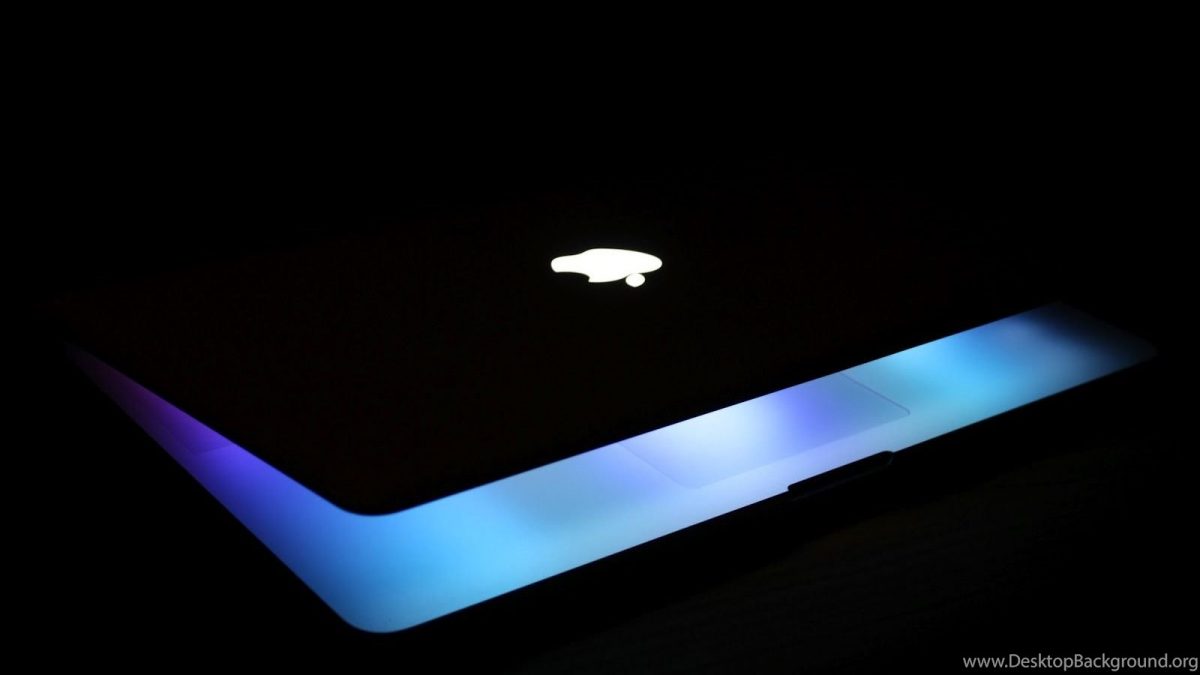 The latest models of the Apple MacBook Series have been rebuilt on entirely different technology, giving way to unbelievable updates in performance, display, storage capacity, and more extensive features that make the MacBook experience more exciting. Here are all the features of the latest Apple MacBook Pro and MacBook Air.

Apple Macbook Air provides a unified memory of up to 16GB and configurable storage up to 2 TB. Meanwhile, MacBook Pro 14″ and the 16″ variants have unimaginable unified storage of 64 GB and maximum configuration storage up to 8TB.