Nancy Drew Season 3 Episode 7: Quest For The Soul Splitter Device In “The Gambit Of Tangled Souls!” Carson And Ryan To Get Intoxicated 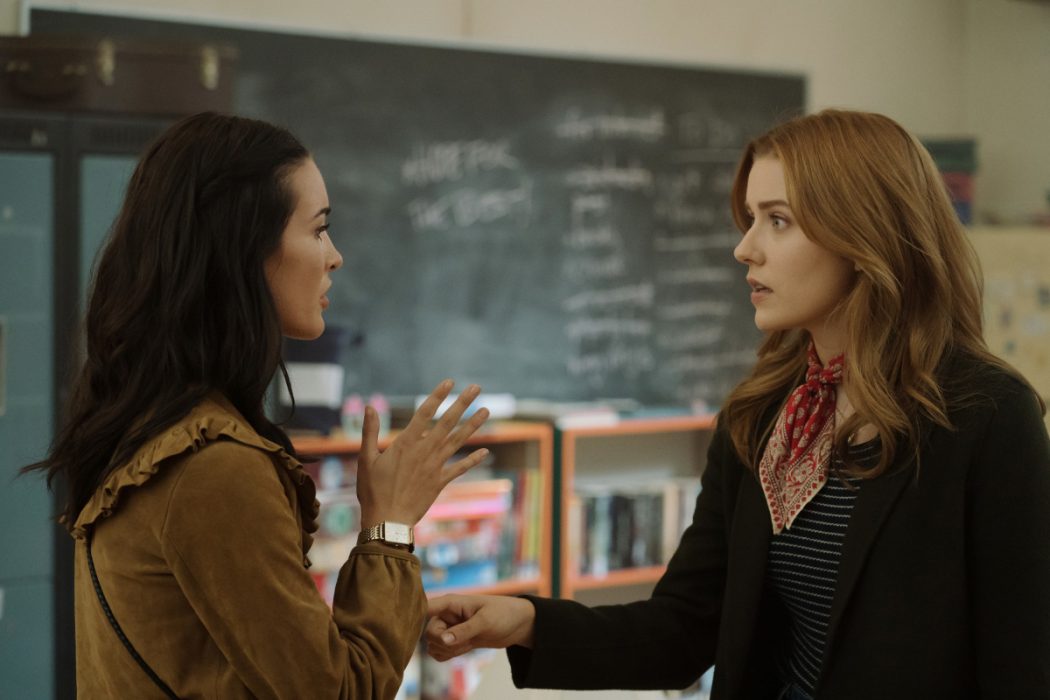 It seems Nancy and her crew will begin their quest for the soul splitter device in Nancy Drew Season 3 Episode 7. The time is running out, and George needs to get his soul separated from Odette’s. Meanwhile, Ryan and Carson will get intoxicated by a substance that will make them behave like teenagers. Thus, keep reading ahead to know all the important details about the next episode.

The seventh episode is titled “The Gambit Of Tangled Souls.” The upcoming episode will focus on the entanglement of George and Odette’s souls. Nancy and her crew will race against time to find the soul splitter device to separate their souls.

Meanwhile, Carson and Ryan will get intoxicated by a mysterious substance, resulting in them acting like adolescents in Nancy Drew Season 3 Episode 7. Both will pull silly pranks like teenagers and affect the team on their quest during a life and death situation. And Nancy will try to handle them with no luck in her favor.

The sixth episode of Nancy Drew Season 3 Episode 6 began with Nancy tracking down the origin of the Frozen Hearts Killer. She constantly kept Hannah updated about her progress through voicemails. So, both of them went to meet Father Shane. Meanwhile, George told Bess that he had doubts about separating her soul from Odette’s soul. After arriving, Nancy informed that Nick had discovered the place where the killer was kept before he escaped.

Nancy and Ryan went to the underground prison where the killer was held. When they reach inside, they come across the killer. Eventually, they get to the dead-end of the tunnel. However, the killer was after a doll Nancy had. So she threw away the doll and ran away. They also discovered a secret room inside the pris on, which led them to an opening with George and Bess standing outside. Everyone was shocked as Nancy figured that Hannah was aware of the secret door and might be the person who helped the Frozen Hearts Killer escape.

Meanwhile, in Nancy Drew Season 3 Episode 6, Ace went to the police station. He reported about Amanda’s father, Bobbsey. The man assaulted Archer and had been in hiding since. Soon after, Amanda reached the station, and Archer informed her about Bobbsey. In the end, Ace followed Amanda, who went to see her father. Ace then called the cops and assisted them in arresting Amanda’s father in Nancy Drew Season 3 Episode 6.

The seventh episode of Nancy Drew Season 3 will air on November 19, 2021. The CW airs all-new episodes weekly at 9:00 p.m. ET on Fridays. Each episode of season 4 has a runtime of around 45 minutes.

If you miss The CW’s broadcast, you can watch the next episode on the network’s website and The CW app. Moreover, season 4 is also available on YouTube TV, Fubo TV, and DirecTV. So don’t miss the seventh episode and keep returning for more thrilling episode previews.