Home News The Chi Season 5: Will Emmett And Tiffany Get Together In Next Season? Releasing Soon
News TV Shows

The Chi Season 5: Will Emmett And Tiffany Get Together In Next Season? Releasing Soon 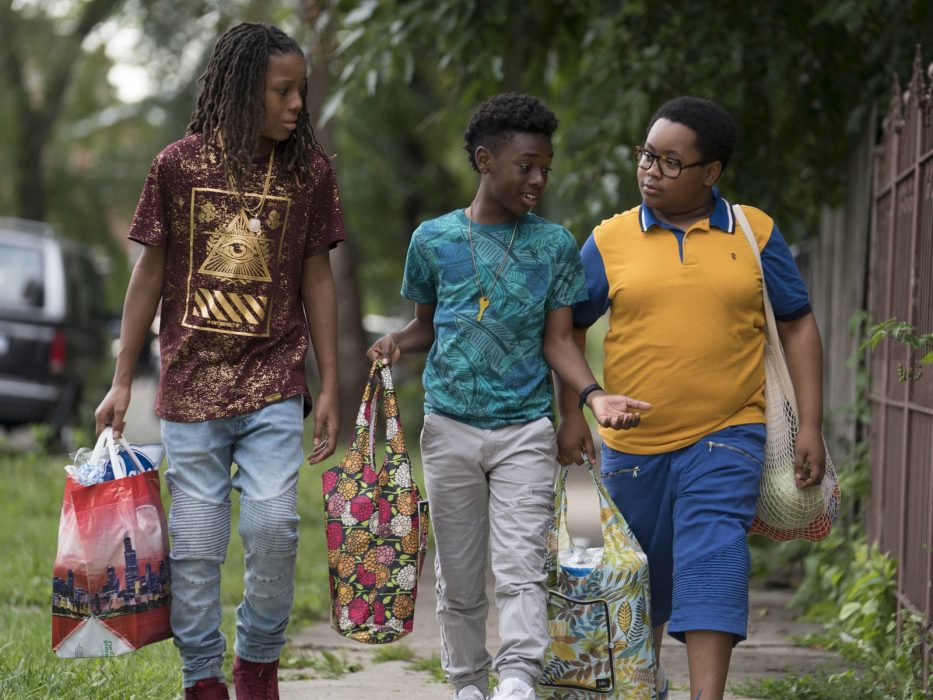 The fourth season of The Chi premiered on Showtime in the summer of 2021. The season brought a fresh set of challenges for everyone and kept the audience on the edge of their seats waiting for the upcoming installment of the series. So, if you are one of these fans waiting for The Chi Season 5, don’t worry, we’ve got you covered. Here is everything we know about the next season.

The Chi is an American drama series that debuted on Showtime in January 2018. The show revolves around a community in southern Chicago. A bunch of people who influence each other’s lives in more ways than one. The show chronicles the aftermath of a police brutality incident that has affected the lives of the entire community. They decide to look after one another, carrying on their lives.

The series created by Lena Waithe has received much acclaim since the release of the first season. As a result, The Chi has spawned for four seasons. The show has been praised for its accurate portrayal of life in suburban Chicago. The audience has also loved the show and is waiting for The Chi Season 5.

Will There Be The Chi Season 5?

Fortunately, the network renewed the show for The Chi Season 5 just a day after the fourth season concluded. The Chi Season 4 ran on Showtime from May 4 to August 1, 2021. And the showrunners confirmed the show’s renewal on August 2, 2021. Lena Waithe then expressed her gratitude towards the fans and the network.

The Chi Season 5: What’s Next?

In The Chi Season 4, Emmett got fed up with waiting for Tiffany to choose between him or Dante. He wanted to move on with his life. Tiffany also picked him. However, she and Rob met after Jada’s party, where they shared a kiss. On the other hand, Trig got his on the video clip of Douda thrashing Marcus. He used the clip to blackmail the mayor into leaving the town. So, Roselyn became the acting mayor in his absence from the town. The last season also showed Keisha and Christian officially becoming a couple.

Later, the mayor called his wife, Roselyn. And she picked him up from where he called. Then, Rosalyn gave him an envelope, which contained all the details he needed to start his new life. She then dropped him off at an unknown location. After that, she made her way back to Chicago to assume the duties of the interim mayor. While Douda was recovering from the gunshot, Roselyn stayed at his house. She also decided to slash funding of the community outreach program.

Meanwhile, Trig was getting more and more involved with politics. So, Douda offered Trig a job in his office. The older brother may attempt to remove Roselyn so that he can gain the seat. Douda presently paid for Jake’s schooling. But it’s doubtful if he’ll have to leave because Trig doesn’t seem to be able to bear the cost.

Now, when the series returns for The Chi Season 5, it is likely to delve into Douda’s potential return. And when he comes, he will come after Trig. Meanwhile, Emmett will have his heartbroken as Tiffany is off flirting with Rob. Also, the latest reports of Jada are pleasing, and we will see where she is headed after her last chemo session. Moreover, the fifth season of The Chi might explore the opportunities the neighborhood has to triumph the sense of community to protect one another.

As of now, details about the filming and production of the upcoming season are yet to come out. But as per the reports, The Chi Season 5 is expected to release in the second quarter of 2022. Till then, stay tuned with us to get all the updates about your favorite shows.