The Curse Of Oak Island Season 9 Episode 13: Lagina Brothers Prepare For Their Biggest Dig As They Inch Closer To The Swamp’s Mystery! 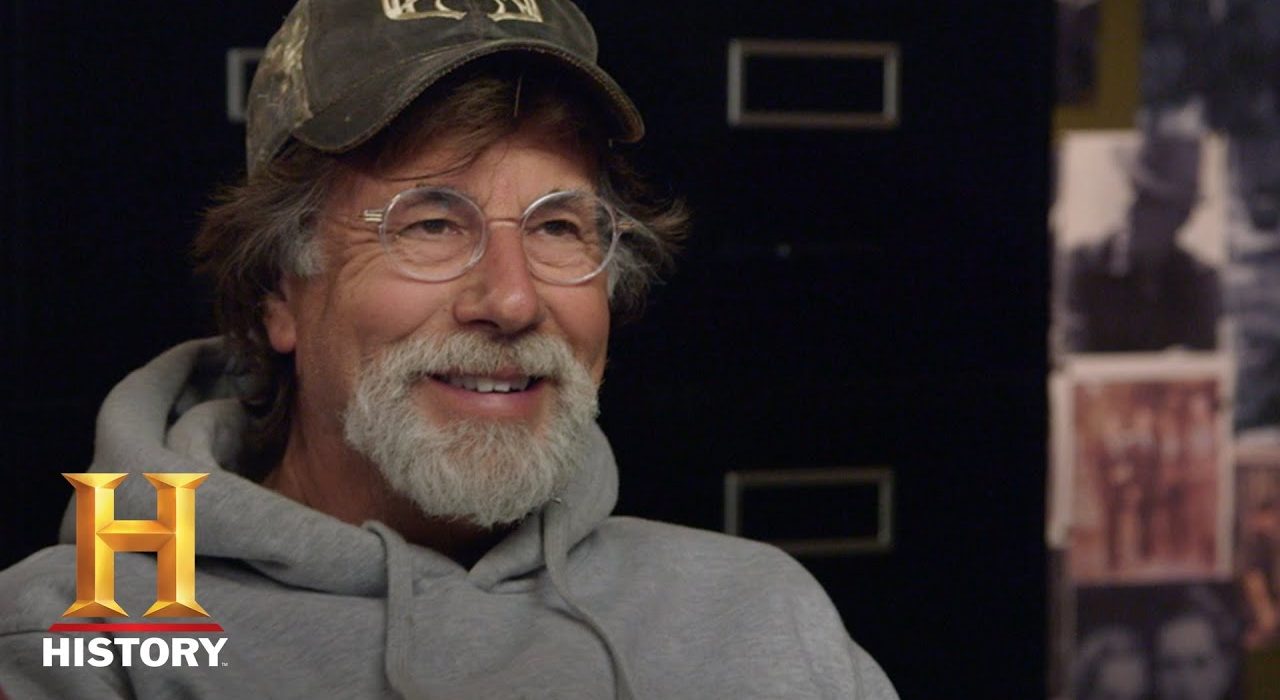 It seems like the Lagina Brothers are preparing for their biggest drilling project ever in The Curse Of Oak Island Season 9 Episode 13. All the crew members will do their best to carry out this grand plan to finally get closer to the Swamp Area’s mystery. In addition, they will make some shocking discoveries, which will thrill everyone in the next episode. So, continue reading further to know all the updates about episode 13.

The Curse Of Oak Island Season 9 Episode 13 Precap: What Will Happen Next?

The thirteenth episode of The Curse Of Oak Island Season 9 is titled “Go Big or Go Home.” The Lagina Brothers and the crew will prepare for their most strategic and the biggest drilling project in the upcoming episode. It looks like the team will race against time to unveil the secrets of the Swamp Area. The findings at the Swamp Area have surprised everyone, and the presence of a hidden ship might prove a lot of theories. Further, the team will be shocked to find another ancient artifact in the next episode.

The Lagina brothers continued working at the dig site in the previous episode. The crew was optimistic about founding the treasure around the area, where they found metal fragments containing traces of gold. The team realized that they will have to go through a deep core drilling program in order to find the gold buried deep in the money pit. And they would have to dig four shafts to get to the underground passage to the pit.

Meanwhile, in The Curse Of Oak Island Season 9 Episode 12, The experts studied the samples from deep digging while the Laginas found some stacked timber chunks which resembled a split beam. Frank was quite optimistic about the findings. Moreover, Jack Begley found pieces of wood on the other side of the Island. The carbon dating on the woods predicted the pieces to be hundreds of years old.

Next, the team devised a possible theory about what happened in the shaft using maps, images, and historical records. Gray Drayton and Micheal John found a large metal strap using the metal detectors. The head geologist supervised digging a 100-feet deep hole around the money pit area to find the truth about the collapsed shaft. The crew hit wood at 75-feets, and everyone was quite thrilled about it. They bagged the wood and sent it to the lab for further analysis.

The crew continued to dig and found more wood as they continued. They decided to text Rick and asked him to come and have a look. The team used a metal detector on Rick’s arrival as they discovered a nail in the wood. The testing on the nails revealed that it was really old in The Curse Of Oak Island Season 9 Episode 12.

History TV will air The Curse Of Oak Island Season 9 Episode 13 on February 1, 2022. The network airs a new episode weekly on Tuesdays at 9:00 p.m. ET. And each episode of the current season will have 45 minutes of estimated runtime.

If you miss History TV’s broadcast, you can stream the latest episode on the network’s official website. Further, the ninth season is also available on live TV platforms, including Fubo TV, Philo TV, Sling TV, and DirecTV. So, don’t miss out on episode 13, and keep returning for more thrilling episode previews.