Servant Season 3 Episode 9: Dorothy And Frank Plan To Kick Leanne Out For Good In “Commitment”! 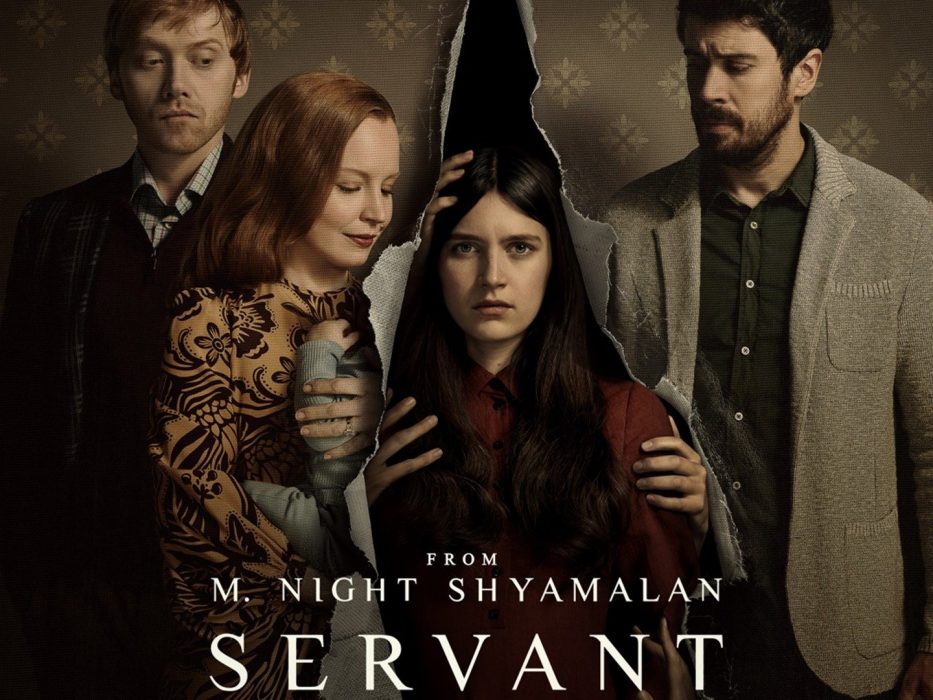 It looks like Dorothy has had enough of Leanne as she plans to get her out of the Turner household in Servant Season 3 Episode 9. She will take her father’s help to get Leanne out. However, Isabelle might ruin her plan as she had already threatened to expose Dorothy’s past. So, keep reading ahead to know all the essential updates about the ninth episode.

The ninth episode of Servant Season 3 is titled “Commitment.” Dorothy and her dad Frank will concoct a plan to get Leanne out of the Turner household for good. However, Dorothy’s deteriorating situation with Isabelle will create some problems for her plan. Moreover, Sean is against the decision of Leanne to leave the house. Hence, the Turner residence will face a series of ups and downs in Servant Season 3 Episode 9.

Things began to get tense at the runner household in the previous episode when Dorothy began ignoring Sean and Leanne. She tried to get Leanne out of the house by sending her away. However, what happened to Jericho when Leanne was leaving had horrified her. She received a call from the station to cover a story. However, she rejects it saying she had nobody to look after Jericho.

Leanne offered to help Dorothy with Jericho. However, she snapped at Leanne and warned her never to touch Jericho ever again. A little later, Leanne ran into Isabelle at the park and the two had a conversation. Isabelle told Leanne that she started under Dorothy as an intern. Leanne understood how tough the journalism profession is. Isabelle asked her if they could meet again on Wednesday. Sean tried to reconcile with Dorothy by fixing stuff in the house. However, the duo ended up having an argument about Leanne’s presence in the house. Sean was forced to continue sleeping on the couch in Servant Season 3 Episode 8.

Further, Leanne saw Isabelle talking to an EMT after finding an unconscious man. The two grabbed coffee after the incident. Isabelle told Leanne how Dorothy stole credit for one of her stories. Leanne spilled coffee over herself when Isabelle talked about the ambulance coming to the Turner residence last summer.

Isabelle showed up at the Turner household and threatened to expose Dorothy’s past. Leanne creates a distraction to go outside and find out how much Isabelle really knew. Isabelle told that she found baby Jericho’s death certificate after talking to the EMT. She was hell-bent on exposing Dorothy for her wrongdoings in Servant Season 3 Episode 8.

Apple TV will release Servant Season 3 Episode 9 on March 18, 2022. The network drops a new episode weekly on Fridays at 12:00 a.m. ET. And the current season will feature ten episodes, available exclusively on Apple TV+. So, don’t forget to watch the night episode and stay tuned for more thrilling episode previews only on TechRadar247.com.