Home Entertainment Before We Die Season 2: Releasing In 2022? What’s Next For Kane? Find Out Here
Entertainment News TV Shows

Before We Die Season 2: Releasing In 2022? What’s Next For Kane? Find Out Here 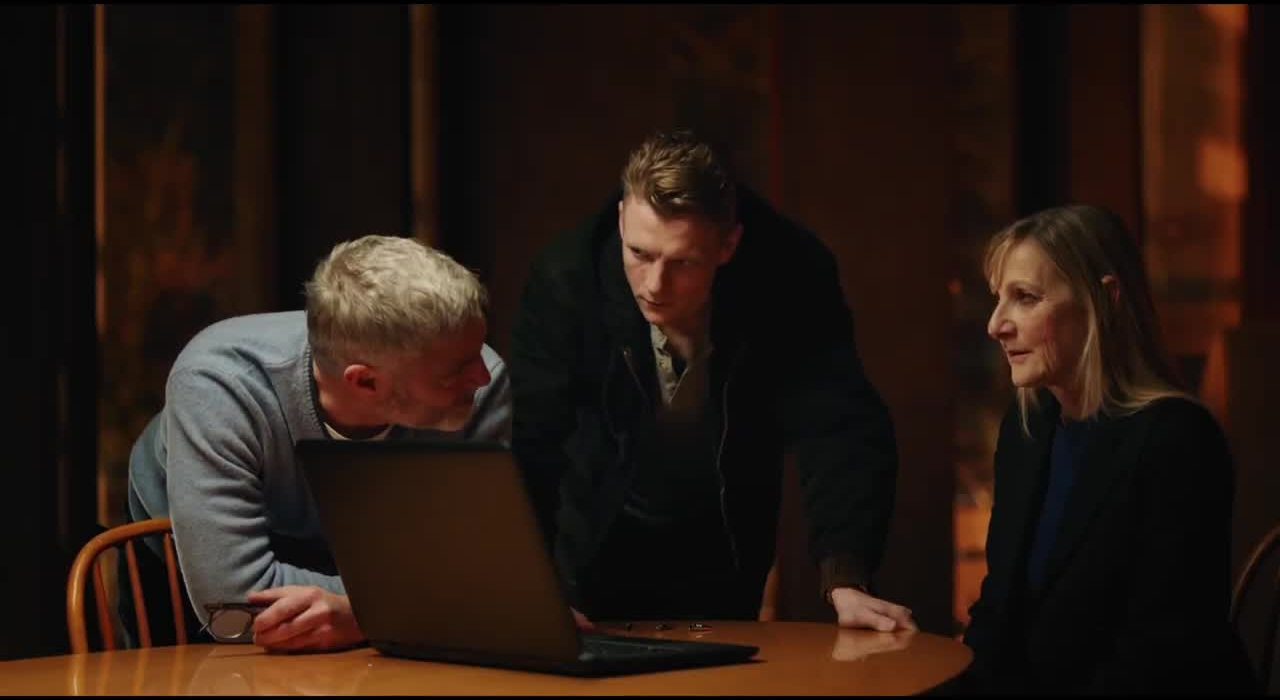 Channel 4’s crime thriller series Before We Die was released in May 2021. The series created by Niklas Rockström & Matt Baker follows Detective Hannah Laing investigating the disappearance of fellow officer Sean Hardacre. Ever since the first season concluded, many fans have been waiting for Before We Die Season 2. So here is everything we know about it.

When Is Before We Die Season 2 Coming?

The first season of Channe 4’s crime thriller drama series Before We Die was released on May 26, 2021. With the season coming to an end on June 30, 2021. Now, talking about Before We Die Season 2, the network has confirmed that the series will return for a second season. This does not come as a surprise after looking at the widely positive reviews that the show’s first season has garnered. However, we have no updates about the filming schedule or the release date of the second season yet. But we expect it to release around mid-2023.

In a media conversation, Patrick Gibson said, “I would love to, I think even just to see… because for every character there’s an emotional arc that happens where they’re not the same person as they are at the start of the show.” He also added, ” pick that up and see a whole other few episodes with them would be really cool… Hopefully!”

What To Expect From Before We Die Season 2?

At the end of the first season of the series, Kane learned about the mole in their squad. So, he asked Hannah to find the person who was leaking the information to Mimicas. Although the viewers know Marcus is the informant, Hannah and her coworkers have yet to discover this. So in season two, she’ll try to find the rat. Furthermore, in an interview with the media before the show’s premiere, star Vincent Regan stated that a second season might examine drug-related crime beyond the Mimica family.

He claimed that the creators had been tying up a lot of loose ends. But they discover there’s a large cardigan they can keep tugging when it comes to organized drug criminality in Bristol. And they decide to expose the Mimicas and another gang. Then it occurs that there are more gangs and more crooked officers on the loose.

Vincent Regan also stated, “So I think that situation we arrive at towards the end is, ‘Oh my god, we’ve done that, but what the hell else is there out there?’ So I think if the audience loves the show and Channel 4 loves the show, then there are of course, possibilities.”

The cast of the British crime drama series features Lesley Sharp as Hannah Laing. Vincent Regan as Billy Murdoch. Kazia Pelka as Dubravka Mimica and Patrick Gibson appears as Christian Redcliff. The show also stars Issy Knopfler as Bianca. Steve Toussaint as Leonard Kane and Josh O’Connor in the role of Marcus. Then there is Ryszard Turbiasz as Zvonomir. Petar Cvirn as Stefan and Toni Gojanovic portraying Davor, among several others. And if the series is recommissioned for Before We Die Season 2, most of the main cast members return to their roles.

Is The Series Based On True Story?

Many people have questioned whether the British drama is based on true events. Before We Die is a fictionalized version of a true story. Instead, the show is inspired by the Swedish criminal thriller ‘Innan vi dör,’ which means ‘Before We Die.’ The Swedish show concerns Hanna, a police officer whose partner Sven vanished under strange circumstances. She and her new partner Björn decide to look into the situation. When Hanna discovers that her Christian has lately been freed from prison and may be involved in this intricate case, things become even more tangled.