Is Captain Marvel Gay? MCU To Introduce The A-Force 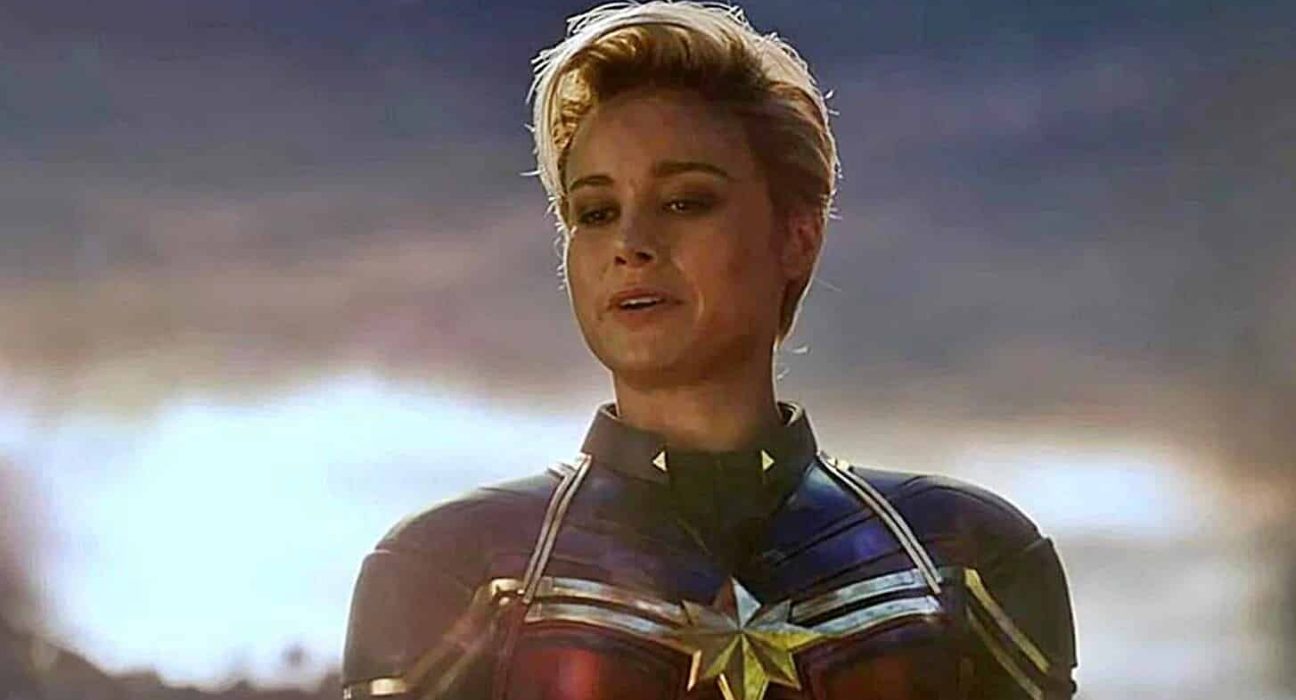 In 2019, Marvel Cinematic Universe released its first movie centering entirely around a female superhero. Though the film has had a lukewarm response, the studios’ move (not to mention any potential romance for the character) left us wondering who will the Carol Danvers end up with in the MCU? Meanwhile, recently the internet has been buzzed with rumors that MCU’s Captain Marvel is actually from the LGBTQ community. And there will be a possible romance between Brie Larson’s Captain Marvel and Tessa Thompson’s Valkyrie. If you are also wondering the same thing, keep reading as we dig in the question, is Captain Marvel gay?

Carol Danvers, or Captain Marvel as she is more widely known in the Marvel Cinematic Universe, is a complicated character. For long, Carol’s fans have been asking if she is LGBTQ+. Some fans even have specific roles in mind for her to play, such as Valkyrie, played by Tessa Thompson. Carol’s friendship with Maria Rambeau, Monica’s mother and a close friend of the hero, is thought to have had sexual overtones by some of these followers.

This isn’t always true, but it’s also difficult to refute conclusively. Carol Danvers is not canonically gay in Marvel Comics. But the character we’ve seen transformed to the big screen appears to be. Larson has made repeated comments regarding potential lesbian relationships in future films. She has made a strong push for increased diversity in the franchise.

Larson has also alluded to her own sexuality on various occasions, causing a stir in the homosexual community but rarely outright addressing her sexuality. This has sparked accusations that she is lesbian and speculation that Captain Marvel will prefer female company. Now coming back to the original question, is MCU’s Captain Marvel gay? The answer is we don’t have enough evidence yet to provide a definitive answer at this point. Everything depends on the fact that Marvel Studios will take a big leap forward with LGBTQ main characters. So, fans will have to wait for The Marvels (2023) to get more information on the matter.

Who Will Be The Villian In Captain Marvel 2?

While some aren’t anticipating the X-Men to appear for at least a couple of years, mutants might be presented sooner rather than later. Captain Marvel 2 recently cast Zawe Ashton as a villain. While she could play a variety of characters, one of the most popular theories is that she will play Rogue.

Rogue later became an X-Man, she is most known for stealing Carol’s abilities in one of her most memorable appearances. And seeing her memories on screen would be fascinating. Rogue is likewise a more powerful villain than the previous antagonists. Carol will have to face an adversary who will pose a real threat to her.

Will The Marvels Set Up A-Force?

The A-Force is a new all-female Marvel comics team with many admirers. The MCU actresses have indicated their willingness to be in the franchise at some point. Following the team-up moment in the final battle of Avengers: Endgame, it appears that the film will be released sooner rather than later. Carol is a member of the team in the comics, and she is presently the only female character with her own solo franchise. There’s a significant probability that the sequel will include a tease for the team, as well as possibly a cameo.