The Resident Season 5 Episode 21: Someone Dies, Chastain In Trouble In “Risk” 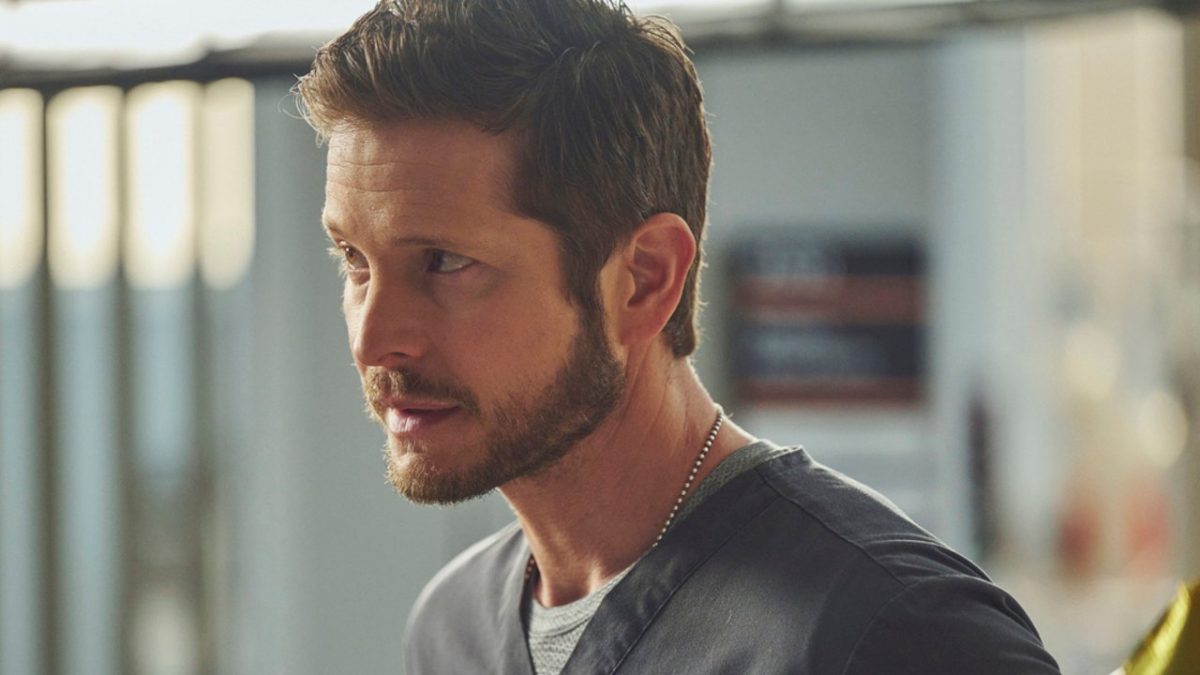 The Resident Season 5 Episode 21 will finally reveal the fate of Kaley Ronayne’s character. Well, she has seen plenty of setbacks and difficult situations in the show. However, her character rises like a phoenix in the show. But the upcoming episode will put her life on the line.

Now it remains to see how far her character will stay in the show. Meanwhile, things will be troubled between Devon and Leela. Now let’s see how they will deal with the situation.

The Resident Season 5 Episode 21 Preview: What Will Happen Next?

The Resident Season 5 Episode 21, entitled “Risk,” will deal with a new set of problems. Cade has been dealing with plenty of chaos since the beginning of the show. She has been guarded for a number of reasons. However, now she thinks it’s better to leave the hospital for good. But it won’t be easy for her to do so. However, she will finally take the bold step and move on from the hospital. But the promo for The Resident Season 5 Episode 21 suggests this decision could cost her a lot.

When she finally heads to leave, someone shoots her. However, the team quickly takes her to the emergency room to check her. But after this incident, it put the emergency room into lockdown, which created problems for other patients. Meanwhile, a patient learned that he’s unable to get his transplant done due to his vaccination status. As for Devon, he and Leela will try to find out where they stand. Leela had recently opened up about what she wanted, and now it’s time for Devon to reconsider it.

In the previous episode, titled “Fork In The Road,” Conrad, AJ, and Devon visited Carol’s funeral. AJ told him that his mother planted a tree on his father’s grave so they could stay together even after his death. It touched Randolph, and he started digging a hole to plant a tree. The following day, Randolph appeared worried about his will. He had a chat with Kit and later agreed to get married to his ex-wife. Meanwhile, Conrad was treating a woman named Terry. She had a burn on her skin, and it looked terribly infected. Meanwhile, Devon tried to talk with Leela.

But she dodged it. Soon a new case arrived, and Devon headed to deal with it. As for Padma, she was sitting with AJ and discussing their baby. They talked about the visitation and how to raise the child. Leela was doing double shifts, which didn’t work in her favor. So she was asked to leave and take some rest.

Later AJ met Padma and said he lived in the foster house. So, he didn’t want this to happen with his kid. Devon and Padma had a chat, and later she met Leela and asked her why she hadn’t told about Devon. Leela then met with Devon, where he revealed he wanted to build a family with her in The Resident Season 5 Episode 20.

The Resident Season 5 Episode 21, titled “Risk,” will air tonight on your screen. It will air on Fox on Tuesday, May 3, 2022, at 8/7c. The all-new episode follows a weekly release pattern. You can also stream The Resident on Fubo TV, DirecTV, Sling TV, and YouTube TV. Further, you can also stream the show on-demand on Amazon Prime and Paramount+. Stay tuned. TechRadar247 will keep you updated.