Home Celebrity Chicago PD Season 9 Episode 20: Back After Hiatus! Voight Handling Some Of The Most Daunting Cases In “Memory”
Celebrity News TV Shows

Chicago PD Season 9 Episode 20: Back After Hiatus! Voight Handling Some Of The Most Daunting Cases In “Memory” 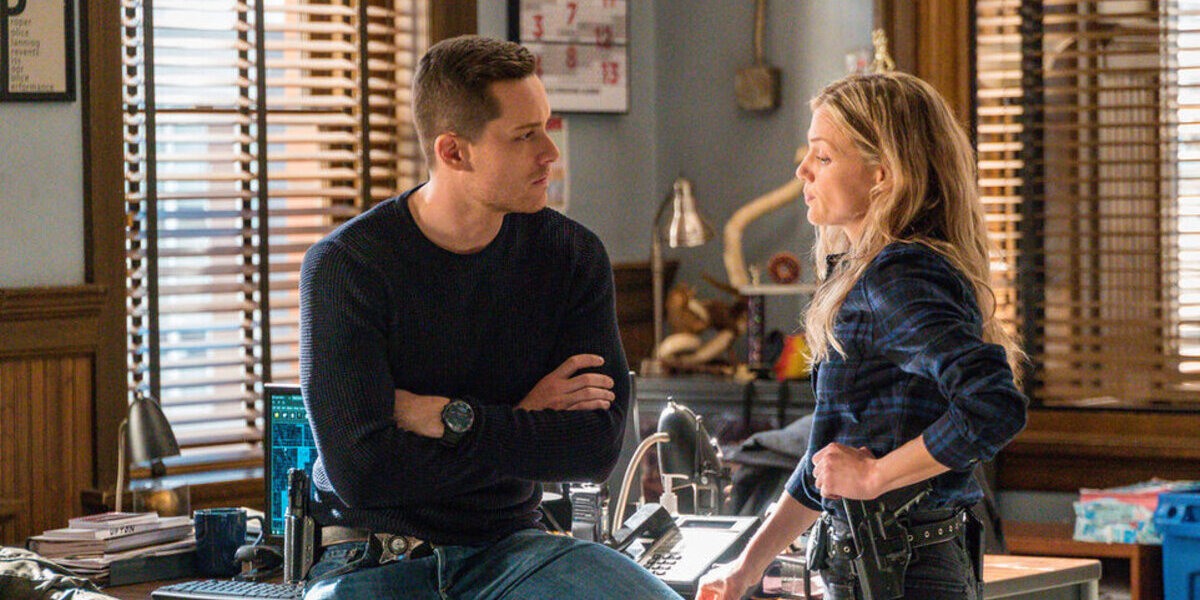 The break is almost over, and we are about to return to the world of Chicago PD. However, the upcoming Chicago PD Season 9 Episode 20 will bring a level of challenge and the cold case for the department. But this is not, as the promo has also hinted at intense chances and edge-of-seat action in the next episode. So, let’s discuss what will happen next-

What Will Chicago PD Season 9 Episode 20 Be About?

The forthcoming episode of Chicago PD Season 9 is titled “Memory.” The promo of the episode is already up, and it gives us a glimpse of what seems to be one of the toughest cases in Chicago PD. In the promo, viewers can see a lot of things happening at once, which include an intense chase and shootout. One difficulty will build on top of another for Ruzek or Burgess, and trauma will continue to rise. While coping with their personal tragedy, they will confront some unpleasant situations.

Meanwhile, the official synopsis of the episode is also available on Rotten Tomatoes. The summary mentions, “Chicago P.D.’s Intelligence Unit, led by Sgt. Hank Voight investigates the city’s most formidable offenses, but as they seek truth, Voight must adapt to a transforming criminal justice system in the midst of change.”

Episode 19 of Chicago PD Season 9 was titled “Fools Gold.” The episode was centered around Kevin Atwater and his relationship with Celeste. She ended their relationship after discovering Kevin wasn’t a cop. We noticed him while he was drunk at a bar and was offered to accompany the bartender home. When the bartender urged her to come upstairs, he declined. So, she informed him that he is still dating someone. Kevin promptly called Celeste and left a weekly voicemail, proving her right. However, he noticed the cops attempting to break into the residence on his way home.

He discovered a man dead in the garage attic and a lady sheltering in the attic with a bullet wound. Kevin later went to Raquel to find out more about the attack. So she informed him that two masked men had broken into her home. Another robbery is discovered later by the Intelligence Unit. When the crew discovers that they both belong to the same private club, they question a bartender named Joey. However, one suspect was able to leave. Later, Halstead discovered that all victims are linked to Raquel’s interior design firm. As a result, Burgess and Atwater picked Raquel up at the airport and interrogated her.

Chicago PD Season 9 Episode 20 Release Date And Where To Watch!

The show has been on a three-week break after the nineteenth episode of Chicago PD Season 9 was released on April 20. But luckily, the waiting days are now over as we are only a few hours away from Chicago PD Season 9 Episode 20. The upcoming episode is set to release on Wednesday, May 11, 2022. The episode will be broadcasted on NBC at 10 pm PST. But don’t worry if you miss the broadcast, as the episode will also stream on Hulu and Peacock.