Sweet Tooth Season 2: Production About To Finish! Release Date Out? 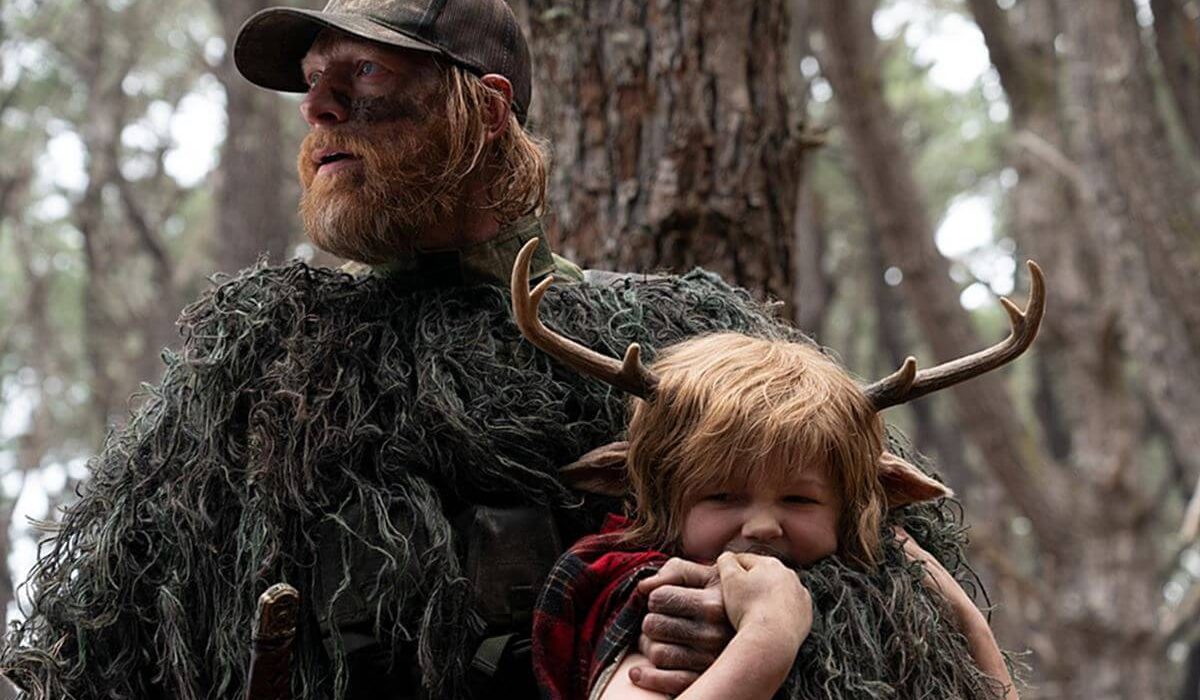 In a world torn apart by disease, war, and calamity, Gus’s presence is exactly the glimmer of hope fans of Sweet Tooth need. Therefore, ever since the first season ended, fans have been eagerly waiting for new and exciting adventures in Gus’s life when Sweet Tooth Season 2 returns.

Netflix’s Sweet Tooth is an American post-apocalyptic sci-fi series developed by Jim Mickle. The show is an adaptation of the comic book series created by Jeff Lemire. It revolves around a young human-animal hybrid kid, Gus looking for his mother in a world where the majority of mankind has vanished by the mysterious H5G9 virus.

What Can We Expect From Sweet Tooth Season 2?

At the end of Sweet Tooth, things don’t seem good for Gus and the other hybrid children. General Abbott’s Last Men Army captured him. They’re being held captive at the zoo, ready to be vivisected in Dr. Singh’s quest for a cure. Despite this, Gus ultimately finds the family he’s been looking for, and the season finishes on a bright note.

Meanwhile, Dr. Singh was debating whether or not it is ethical to murder mixed children to cure Rani. So Gus might persuade the doctor to flip against Abbott and aid the kids in their escape in Sweet Tooth Season 2. Aimee, who has linked up with Tommy and expressed a definite goal to reclaim both of their children, has also promised rescue.

The hybrid kids’ origin and the seeds of the disease have been largely solved. But there is still more to discover. With the news that Birdie is in Alaska, where the germs used to make Gus and the virus was discovered, the first season of Sweet Tooth promises additional answers. Gus’ mother may finally have the opportunity to tell him the truth about his origins now that Bear has made contact with Birdie.

How Is The Show Different From Comics?

One of the most notable differences between the Netflix Sweet Tooth series and the comic books it is based on is that the Netflix series begins with a positive tone. There is danger and violence. Although it is clear that not everyone will survive, the grief is tinged with sweetness and optimism.

In contrast, the comics are doomed from the start. What occurs in the comics with the military and children is horrifying, and the novels don’t hold back. The grim horrors in the comics would be difficult to absorb in a live-action series, but Netflix certainly lightened things up for the series.

Who Will Appear In Sweet Tooth Season 2?

Moreover, Stefania LaVie Owen stars as Bear, Naledi Murray portrays Wendy, and Amy Seimetz appears as Birdie. When the show makes a return on Netflix, we can expect it to bring back the majority of the main cast members in their roles in the second season. Moreover, we may also see some new cast members in Sweet Tooth Season 2.

The inaugural of Netflix’s Sweet Tooth premiered on the streaming service on June 4, 2021. Meanwhile, shortly after, Netflix officially greenlit the series for another season in July 2021. Given the critical acclaim and fan response towards the debut season, the show’s renewal was inevitable. The production of the series began in January 2022. Actor Christian Convery came to Instagram on January 17, 2022, to inform his followers that season 2 has begun filming! He posed with Liam Reynolds, his stunt double.

He captioned the post, “So good to be back with my awesome homie and Stunt Double @liamjreynoldss Let’s do this!” The filming was scheduled to wrap by the end of May 2022. So, if everything goes as per the pans, then, considering the time required for post production stage, we can expect Sweet Tooth Season 2 to premiere around late 2022.

Also Read El Marginal Season 6: Is The Series Returning To Netflix? What Are The Chances?