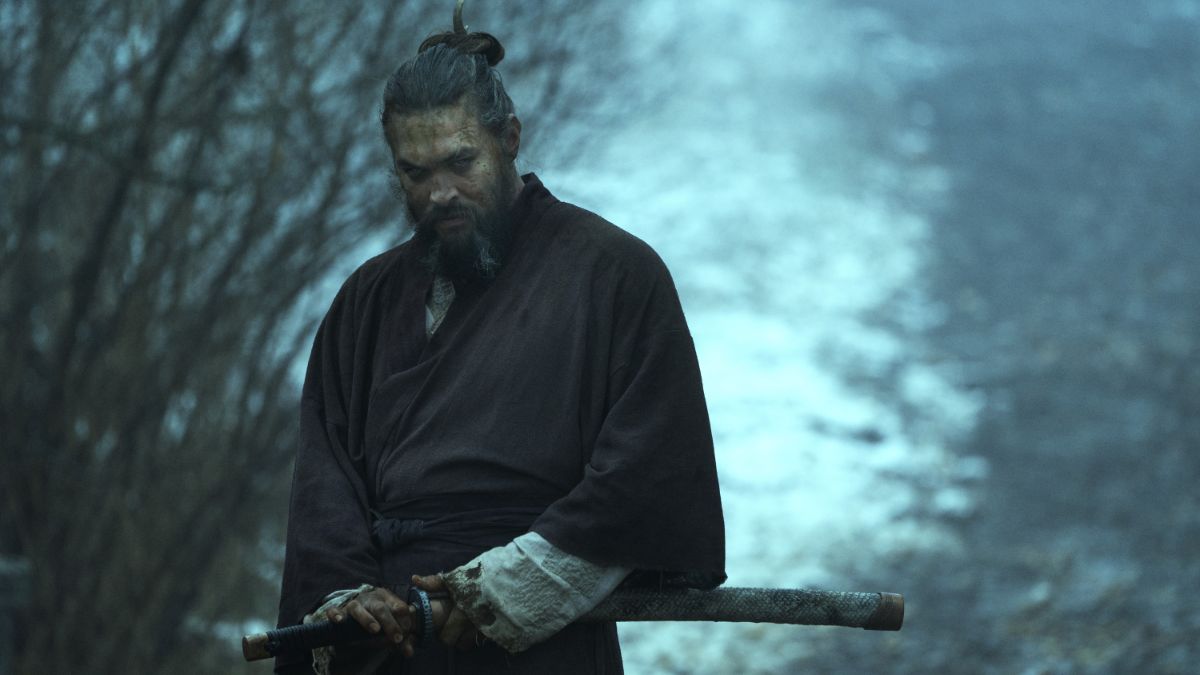 The manic Tormada is using his biggest weapon of the time, and it will be difficult for Baba to deal with it in See Season 3 Episode 2. Baba doesn’t know that Oloman can see. However, Wren knows it, so she will devise a plan to deal with the situation. Well, it is the final season of this series and will give a satisfactory conclusion to the storyline. However, as the series progress, it focuses on Baba’s fear and how far he goes to overcome it. Well, it seems like he will work on his latest fear too. Keep reading to know more.

See Season 3 Episode 2: What Will Happen Next?

The following episode will be an emotional one for Baba and everyone. After learning that a Trivantian scientist has developed devastating new explosives, he will return to his territory to protect his pride. He will inform his family about the new threat and warn his people. It won’t be easy for them to deal with this news, but they need to prepare themselves for the impending threats. Meanwhile, Maghra debates the Witchfinders’ fate. As for Wren, she makes a bold move and comes up with a daring escape.

The previous episode followed a time jump where despite being the power of sight, Wren still feared her death and kept this a secret. She was fighting with the Trivantians against their very own enemy, Ganites. After a fierce battle, Trivantians were outnumbered, causing them to flee to their base. Back at base, the men discussed the chances of their survival. Soon the manic Tormada arrived and introduced himself as a lieutenant. He was Edo’s chief scientist in the past, but now he has chosen to take down the fallen leader’s chair.

He told the soldiers that he had a secret weapon that could help them win the battle. Meanwhile, Sibeth was in labor. She delivered a baby boy, Kofun’s son, and her nephew. But Kofun refused to call him his baby. But Lord Harlan explained that they needed to protect the baby from Sibeth as they couldn’t let him become one like her. Wren noticed that Tormada’s man Oloman was also sighted in the war. However, Tormada told them they didn’t need to fight when the Ganites, entered the battlefield. They spread the explosives around them and wanted to kill Baba and conquer Paya.

See Season 3 Episode 2 will air on Friday, September 2, 2022, at midnight ET/PT on Apple TV+. Due to its exclusivity, it will only be available to stream on Apple TV+. The all-new episodes follow a weekly release pattern. Stay tuned. TechRadar247 will keep you updated.