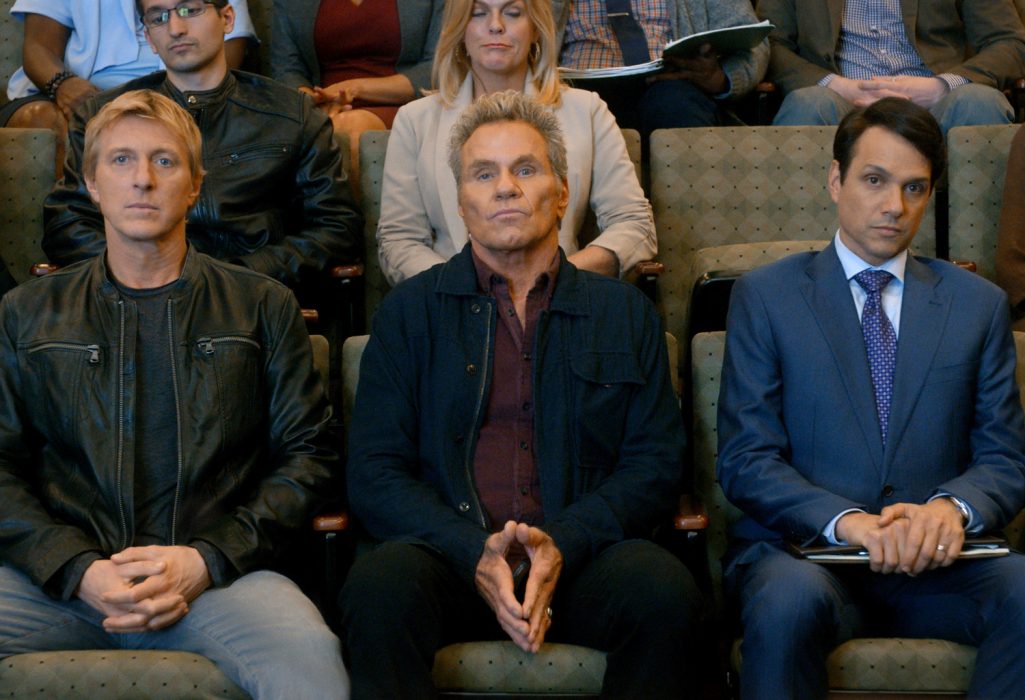 Cobra Kai Season 3 is coming sooner than expected. The platform has preponed the release a week before the set schedule. The series announced the news via releasing a video. The new premiere date will give your answer early than expected. So, get ready to know what’s coming ahead because we have covered all the latest updates for you.

Cobra Kai is a martial art comedy-drama, based on The Karate Kid movie series by Robert Mark Kamen. However, Cobra Kai is brought up by Josh Heald, Jon Hurwitz, and Hayden Schlossberg. The story takes place 34 years after the defeat of the All-Valley Karate Tournament. Johnny Lawrence is now in his 50s and has started his own karate kid, named Cobra Kai. He teaches kids to defend themselves from the bully ones. The dojo opens to recapture the past moment of Johnny.

Moreover, the dojo attracts the attention of all those outcasted children. Indeed, the self-confidence of the children increases. We see quite some chaos in the relationship of Daniel LaRusso and Johnny Lawrence. The plot has many conflicts, fun, adventure, and action. Let us see what newness Cobra Kai Season 3 will bring.

The third installment of Cobra Kai was scheduled to release on January 8, 2021. But, now the platform announced that the release will be a week earlier.

The official Twitter account of the show brought up the news on the web. It quotes, “I heard you all whining about Season 3 taking forever…Now you get it a week early.” Fans have been thrilled by the news. The new year is going to be full of actions and fights. So, better be ready to see more and experience even more.

The third season is going to be of ten episodes. The official synopsis of the second season reads, “finds everyone reeling in the aftermath of the violent high school brawl between their dojos, which leaves Miguel in a dangerous condition. Daniel, on the other side, searches for answers in his past, and Jhonny seeks redemption. Kreese manipulates his vulnerable students with his vision of dominance. The soul of the valley is now at stake. Everyone’s fate, along with sensei, hangs in the balance.”

The cast of Cobra Kai Season 3 will be joining David Spade, Fortune Feimster, and London Hughes on January 2, 2021, on The Netflix Afterparty. The members will chat about the upcoming scenario of the season. Fans will be seeing two characters from the Karate kid, Chozen and Kumiko, joining Johnny and Daniel.

However, the season casts include Courtney Henggeler as Amanda Larusso, Xolo Mariduena as Miguel Diaz, Tanner Buchanan as Robby Keene, Mary Mouser as Samantha LaRusso, Jacob Bertrand as Eli “Hawk” Moskowitz, and many others.

The date of premiering of the season has been shifter before a week. Cobra Kai Season 3 will now be releasing on January 1, 2021, on Netflix. Stay tuned to the channel and with us for further more information ahead. 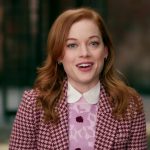 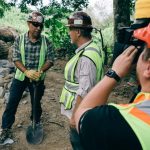