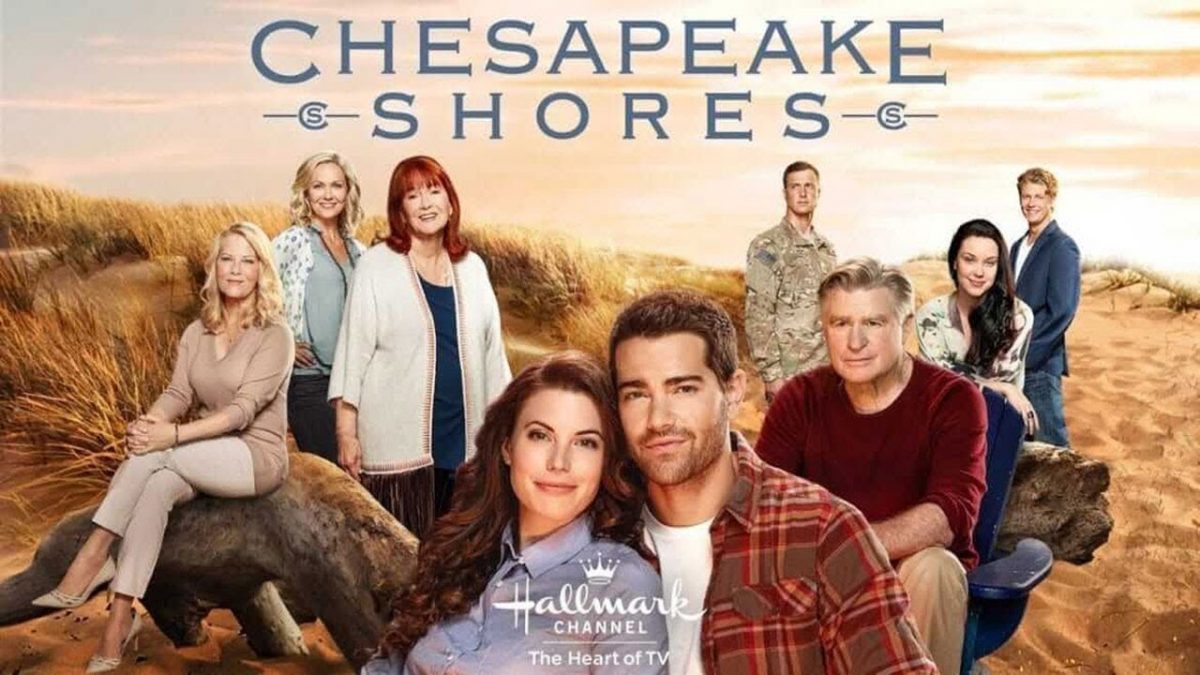 The series created by Dan Paulson is based on the novel series of the same name from writer Sherryl Woods. It is set in the Eponymous town of Chesapeake Shores and revolves around a young woman named Abby O’Brian. Abby returns to her hometown Chesapeake Shores in order to assist her sister Jess in running a dying Inn. However, a lot of drama unfolds as Abby faces her past.

Is Chesapeake Shores Season 6 On The Cards?

The fifth season of Chesapeake Shores ended on October 17, leaving the fans excited for the sixth season. Since then, they have been wondering whether the show has been renewed or not. The fifth season got renewal in February 2021, more than a year after the fourth season premiered in August 2019.

But the good news for the fans came in the form of rumors of the show returning for a sixth run. According to a report published in SpoilerTV, on November 4, Chesapeake Shores Season 6 is on the cards. Not just that, the report claims that the show’s production would begin in April 2022.

However, Meghan Ory, who plays Abby in the series, shot down these rumors. Meghan wrote in her Instagram story, “Sorry @spoilertvphotos but if this is true @hallmarkchannel has not shared with me!!” Story. “I like your positivity though,” she added.

So, unfortunately, there is no official confirmation from the showrunners or the network about the series’ renewal for Chesapeake Shores Season 6. However, given the show’s popularity, it seems very likely that Hallmark will greenlight the next season sooner than expected.

Chesapeake Shores Season 6: Who Will Return?

Chesapeake Shores features a brilliant cast, most of whom are likely to return for Chesapeake Shores Season 6 if the network announces it. Meghan Ory as Abby O’Brien will reprise her role for the sixth season. In addition, Emilie Ullerup, Barbara Niven, Laci J. Mailey, Brendan Penny, Daine Ladd, Andrew Francis, and Treat William will also likely return to play their parts. Furthermore, Robert Buckley will reprise his role as Evan Kincaid, Abby’s new love interest in season 6.

Jesse Metcalfe, who played Trace Riley, was one of the main cast members for the initial four seasons of Chesapeake shores. Trace is an accomplished musician and singer who returned to Chesapeake from Nashville. However, the actor decided to quit the show before its fifth season. The announcement came on before the premiere of the fifth season. Trace last appeared in the second episode of Chesapeake Season 5 on August 22.

Jesse’s decision surprised the fans, who started asking him the reason behind this decision on his social media. Jesse replied to one of the fans’ questions, saying that he did not like the storyline ahead for his character, Trace. Metcalfe also said that he wanted Trace and Abby to end up together in the show. But it did not happen.

Also, read Chesapeake Shores Season 6 Renewed By Hallmark? Who Will Be Abby’s Choice? Release Date And All Details 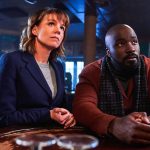 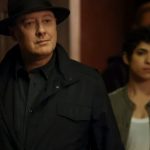