Home Entertainment The Great Season 3: Renewed By Hulu! What Will Catherine Do Next?
Entertainment News TV Shows

The Great Season 3: Renewed By Hulu! What Will Catherine Do Next? 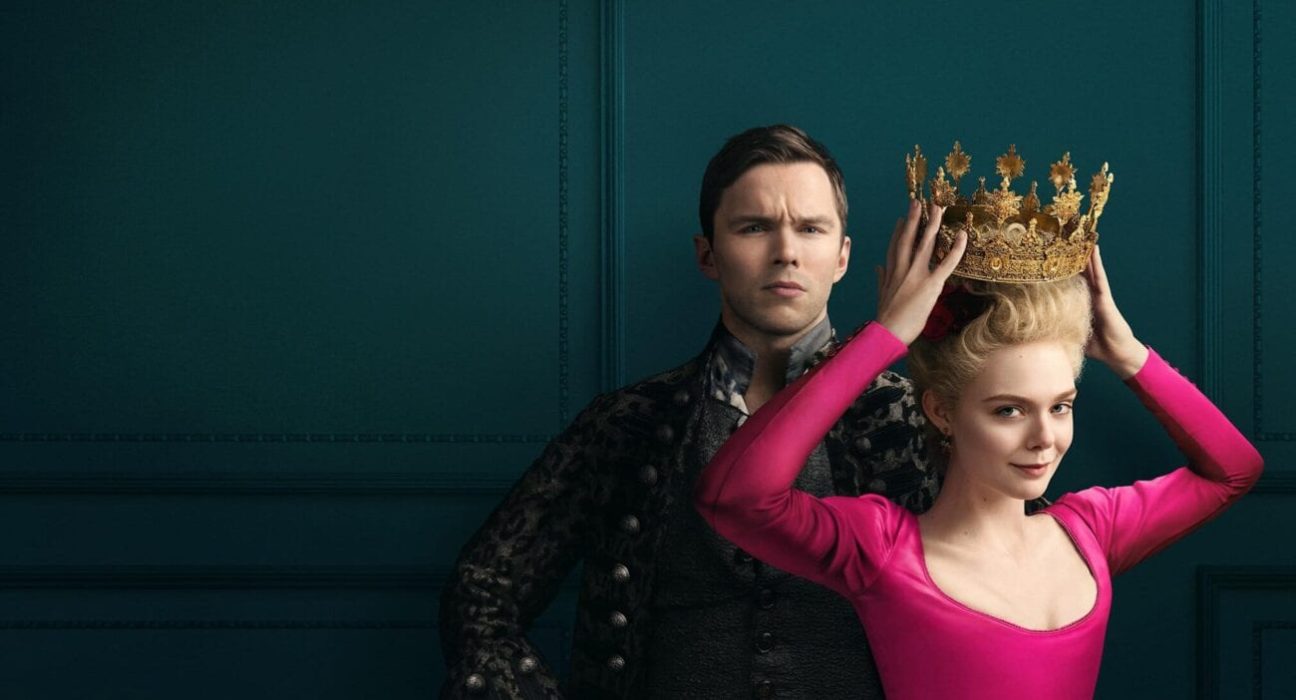 Hulu has greenlighted its highly popular historical comedy-drama for The Great Season 3. The network has announced the renewal of the series recently, on January 2022. Fans have been eagerly waiting to hear about the third season after the second installment premiered on Hulu in November 2021. The second season has been critically acclaimed by viewers around the world, making it the most-watched show on the network in 2021.

The Great depicts the rise of Russia’s longest-reigning female ruler, Catherine the Great. The first installment depicts Catherine’s youth and how she gets married to Emperor Peter III. The second installment focused on Catherine’s rise to power and the coup by her husband to dethrone her. She also gets pregnant with a child, and Peter tries to use it to his advantage. However, the coop fails, and Catherine remained the Empress of Russia at the end of season 2? So what will happen next in The Great Season 3? Let’s find out!

Hulu officially announced the third installment of The Great during Disney’s Television Critic winter tour press tour. Moreover, the network informed that the third season would feature a total of ten episodes. However, they has not revealed any details regarding the filming schedule, plot, or release date.

As per Tony McNamara’s interview from November, he has no concrete idea for the future of the series. He has no idea how many installments the series will go on for. However, he has many events in his mind that could make up for an incredible storyline for The Great Season 3. Tony also appreciated the presence of great characters and the spontaneous team, which could lead the show forward.

The Great Season 3: What To Expect?

The second season witnessed the rise of Catherine to the throne of Russia. As she got used to the reigns, she realized that the people of the country were not keen on being liberated as she slowly solidified the country’s situation towards peace and prosperity. She replaced her husband Peter III from the throne, and he did not take it very well. He conspired to stage a coup against his own wife.

Meanwhile, the news spread that Catherine was pregnant with a child. Peter also uses Catherine’s pregnancy to weaken her position. However, Catherine managed to get through the coup and keep her position as Russia’s empress at the end of season 2. However, things got tricky when she found out Peter had slept with her mother.

She loses her mind and ends up stabbing Peter’s double. Peter was surprised to see fear in Catherine’s eyes and bleeding Pugachev in his bedroom. Eventually, she ran straight into his arms after attacking peter’s double and realizing what she would have done to her husband in rage.

The love-hate drama between Catherine is bound to continue in the third installment. Moreover, the upcoming installment could focus on their newly born child. Raising the child together might help them resolve their differences while a bigger threat heads their way in The Great Season 3. Further, fans can expect to see another conspiracy inside the royal family while Catherine works to become more approachable to the Russian people next season.

Will Peter’s Double Pugachev Play A Crucial Role Next season?

As per history records, Yemelyan Pugachev led a major peasant uprising in the year 1774. He posed as Peter III and lead Russia as an emperor. Thus, there is a strong possibility that Pugachev might play a crucial role while standing by Catherine and Peter’s side in The Great Season 3. Moreover, Fanning and Hoult told Newsweek that Catherine’s son Paul would be the center of attention in the next installment.

Further, some other fan theories suggest that the Russian Empress would have to deal with a civil uprising followed by an internal war next season. Thus, Catherine will need all the help she can get to handle internal and external matters while keeping her throne intact.

The lead cast members expected to return are Ellie Fanning as Catherine, Nicholas Hoult as Peter III, and Phoebe Fox as Marial. Moreover, Sacha Dhawan, Gwilym Lee, Charity Wakefield, Belinda Bromilow, and Adam Godley are expected to appear in The Great Season 3. Moreover, viewers can expect to see some new and recurring cast members next season.

The Great Season 3: When Will It Return?

Hulu has announced The Great Season 3 recently. So, there has been no news about the beginning of production. The filming for the third installment is yet to commence. Thus, if the production begins by mid-2022, fans can expect to see The Great Season 3 towards the end of 2022. Moreover, the upcoming season