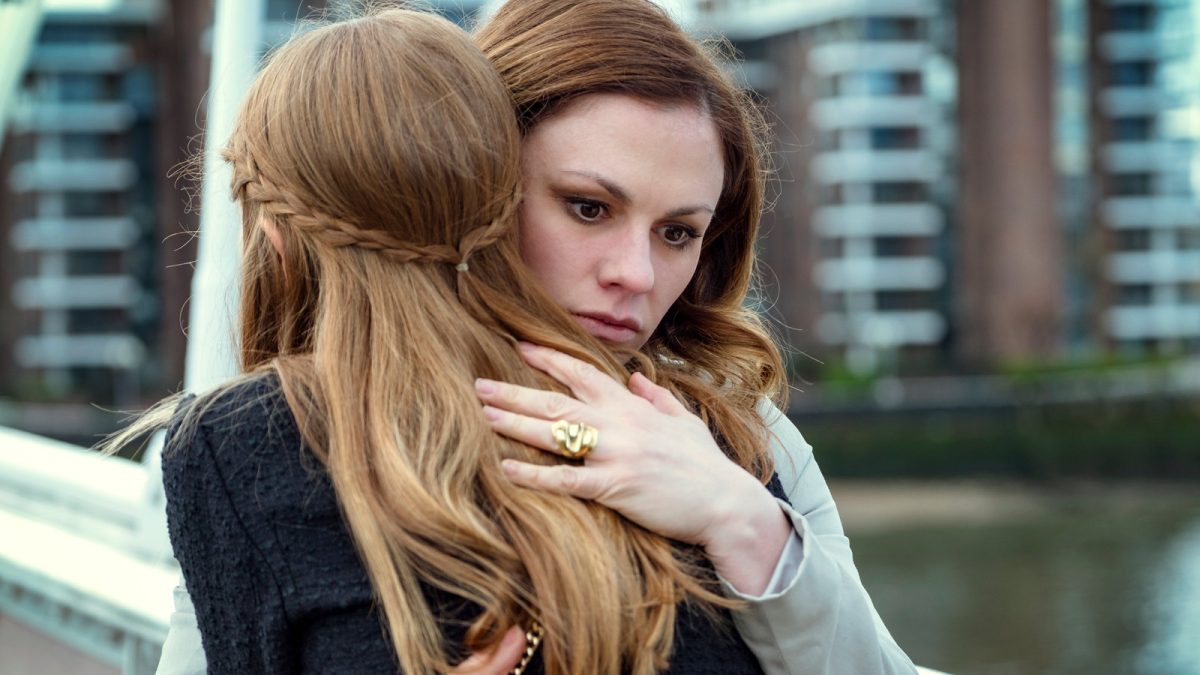 The second season of the British Comedy drama series, starring Anna Paquin as an American publicist, Robyn, dropped on Amazon Prime in June 2021. However, after several months fans are eagerly waiting for Flack Season 3. So let us dive deep and discuss what we know about the potential third season.

What To Expect From Flack Season 3?

In the second season of Flack, we saw Robyn battling her addiction that had been out of hand and trying to get her life back on track. While she tries to stay ahead at work, she also focuses on mending her relationship with her sister. Also, Robyn finds out that she is pregnant in the midst of all the chaos. Her team faces a public relations crisis near the end of the season when one of their customers makes false claims against a major figure. Robyn’s activities come up with her in the final episode of the second season since she failed to deal with her problems appropriately.

If there is a third season, we shall learn whether Robyn’s life improves or deteriorates. Will she be able to take control of her own life, even though she is an expert at cleaning up other people’s messes? Robyn has placed many of her relationships on the line, and we’ll find out if the people she’s injured have forgiven her. As expected, Mills Paulson’s team will continue to work with many more celebrities who need to improve their public image.

Actress Anna Paquin talked about the prospect of the third season and her character Robyn during an interview. In the interview, she stated, “She’s made this career out of having this perfect image and crafting perfect images for other people, but she herself is in a state of inner turmoil, constantly.” The actress continued, “I find that to be just an endlessly interesting character to get to explore because there’s sort of no limits on that. She isn’t all good or all bad. Most people are not, you know, and so that kind of balance is incredibly fun to get to play with.”

In an interview in January 2021, actress Anna Paquin stated, “Honestly, there have been no conversations because things have changed and evolved, and frankly, the world, in general, is a little hard to make long-term plans in right now. So, there hadn’t been any conversations yet, but look at what’s happening around us.” She also mentioned, “We’re selling our TV show, and we’re really proud of it. But there’s a lot of bigger stuff happening in the world, other than whether there’s a Season 3 of our show. Therefore, Flack Season 3 seems very unlikely at this point.

The cast of Amazon Prime’s Flacklack includes Anna Paquin in the role of Robyn. The cast also includes Sophie Okonedo as Caroline. Lydia Wilson as Eve. Rebecca Benson as Melody Genevieve. Angelson as Ruth, and Andrew Leung playing Craig. In addition, Arinze Kene plays Sam, Marc Warren as Tom, and Rufus Jones appears as Mark. When and if the series returns for a third season, we are likely to see most of the original cast coming back in their roles. On the other hand, Flack Season 3 may also bring some new faces to the series.

Is Flack Based On A True Story?

‘Flack,’ on the other hand, is not modeled on a factual account. However, one should not assume that the series is free of real-life parallels. Fans of the show might identify with the characters’ personal issues. They may appear strange at first glance. However, they all share anxieties and issues that we face on a regular basis. As a result, it’s not unexpected that the show’s creator, Oliver Lansley, has confessed that the majority of his show’s ideas come from studying the world around him. Lansley revealed in an interview that individuals frequently approach him thinking they know who inspired a character on the show.

Lansley’s creativity appears to have paid off for him, as the show has attracted viewers from all around the world. In an interview, the actress admitted that she prefers not to limit her roles to a single person and instead concentrates on one page of the screenplay at a time. Instead, Anna frequently contacts the creators. So, not only are the characters in the dramedy series not based on one person, but they are also not based on one person. 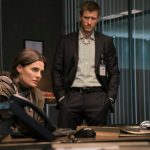 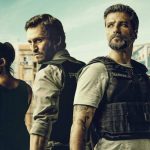