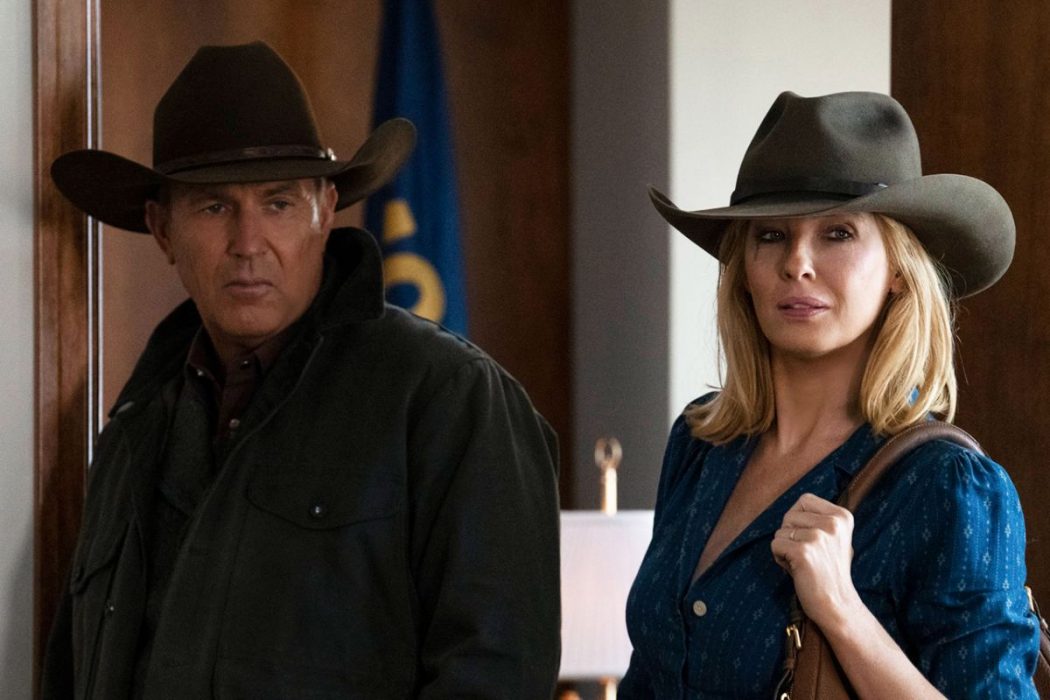 Duttons are strong creatures! And Yellowstone is all about power, defeating, and winning. So, who will survive till the end, and who will not? We have got all the upcoming details for you. The series is a superhit drama and is loved by all of its audience. Therefore, we don’t have to think much about Yellowstone Season 4. The fourth installment was confirmed way before the release of the third one. Scroll to clear all your doubts.

Yellowstone is a Neo-Western drama series created by Taylor Sheridan and John Linson. The show first released on the screen in 2018. We see the plot revolving around the Dutton family. They are the owner of the largest contiguous ranch in the US. However, we often see it coming under attack. There is violation, crime, action, and money involved in the plot.

Moreover, we witness the new society of the world. Here murders do not seem to be the breaking news. Instead, these are the consequences of living in this society. However, the family represents both the worst and best-case scenario. Furthermore, we are hoping to see more of such adventurous drama.

The show’s third season came up in June this year. However, fans of Yellowstone have already started wanting more. It seems that the fans will not have to wait longer to know whether there will be Yellowstone Season 4 or not. As per the report, the upcoming season was renewed before the premiere of the third installment. The platform confirmed that Dutton’s drama isn’t ending anytime soon. It doesn’t come as a wonder to us, because fate almost seemed clear by seeing the rising popularity.

Things got delayed because of the pandemic. But, thankfully, everything is now back to track. We have also seen social media posts confirming the start of production. Merril shared the photos on Instagram, speaking about the completion of season 4. So, has the show finished its filming process? We aren’t updated about the completion of the production yet. But, one thing is clear that Tate has completed his part of the production.

Taylor Sheridan previously informed us about the leaving of one of the old location. That seems to be most probably be Utah. However, Yellowstone Season 4 will have Montana in it. Indeed, there are going to be new locations in the future installment. Are John and Rip going on a road trip? We can not tell that with surity. For that to confirm, we first have to know whether John will survive or not.

Taylor stated to NBC5, “I can’t really tell you what we were filming because that will spoil next season, and I don’t want to do that, but yeah, we were filming in Weatherford and the Stockyards. We filmed at Will Rogers.”

With lot of fun comes a lot of responsibilities. However, the location shoot makes us think that the new place must be something rodeo-related.

Yellowstone Season 4 wouldn’t take much time to hit the screen. The production process is almost on the verge for completion. We speculate the season to release around June 2021, the same as the previous seasons. For now, the third season will re-premiere on Sunday, November 22, on NBC Universal’s Peacock. For further spoilers ahead, stay in the virtual connection with us.