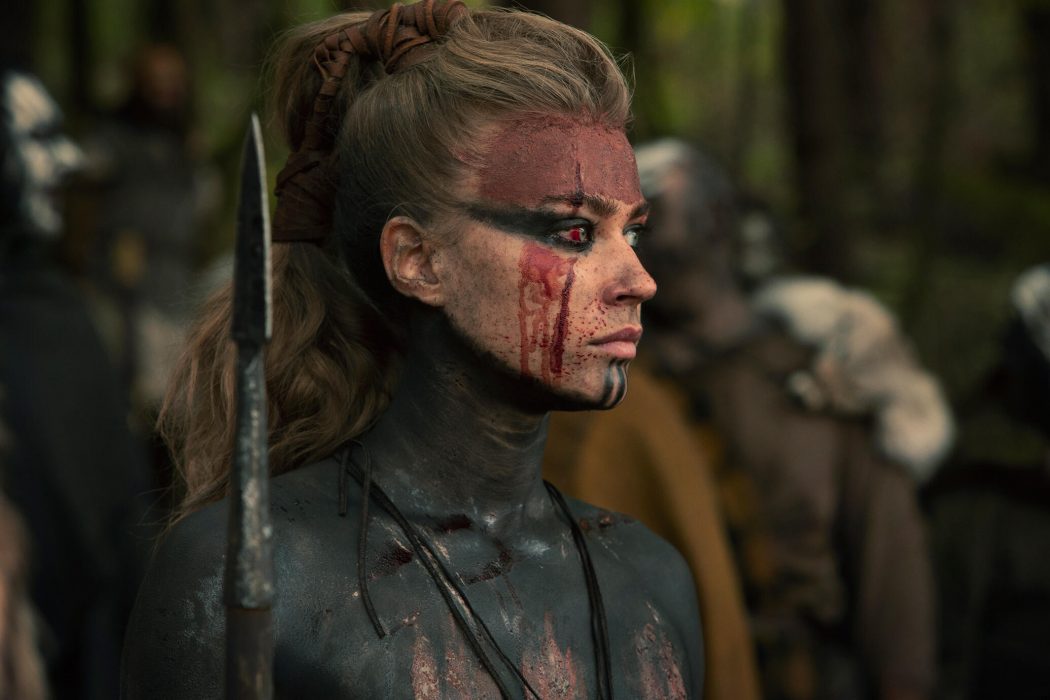 There is going to be a new trend for the release of Vikings Season 6. The season is set to arrive in two parts. The first part came up in the fall of 2019. However, Vikings Season 6 Part 2 is set to release by the fall of this year. The excitement did not just end in the first phase of the season. There is still a whole bunch of thrill and adventure waiting for you ahead. The trailer of the second part promises a lot of twists and turns. Some character will fall while the others will rise. Know below the coming fate of the characters and the season.

The Rotten Tomatoes released the trailer of Vikings Season 6 Part 2. We see King Bjorn recovering from his damages. He will once again lead the army. The scenario will take a positive turn and change vigorously.

The eleventh episode is titled “Kings of Kings.” While the subsequent episodes are entitled “All Change,” “The Signal,” “Lost Souls,” “All at Sea,” The Final Straw,” The Raft of Medusa,” “It’s Only Magic,” “The Lord Giveth,” and “The Last Act.”

The official synopsis reads, “As we approach the end, the conflict between the Rus and Vikings conclude with grave consequences. While in Iceland, Ubbe is determined to fulfill his father Ragnar’s dream and sail further west than any Viking has traveled before. However, there is unfinished business in England. The Vikings have a settlement to over-run most of the country, except Wessex. The kings of Wessex is the only one who challenges their complete domination. Ivar the Boneless must again face, in battle, the king he only knew as a boy for the final reckoning.”

The first part of Vikings Season 6 came upon the web on December 4, 2019. And the final episode of Part 1 released on February 5, 2020. The last episode was “The Best Laid Plans.” There have been clashes between Bjorn and Ivar. Bjorn joins up with King Harald to save their land and stand against Ivar and Rus. But, the alliance of Bjorn and King Harald is very fragile. Harald has been sexually assaulting Bjorn’s wife. But, this incident is kept a secret by both of them. King promises Ingrid to marry her only if Bjorn dies in the battle.

The Vikings have been gaining power. And on the other side, Harald is almost certain of his winning in the battle. He is seen to be excited about thinking of snatching all the powers from Bjorn.

Vikings Season 6 Part 2 will release on December 30, 2020, at 12 am ET, on Amazon Prime Videos. However, the release will take place on January 1, 2021, for the Canadian audience. All the episodes are set to release on the same date. There are in total of 10 episodes, eleven to twenty. All of them are written by Michael Hirst. Keep watching and staying in touch with us for more information ahead.