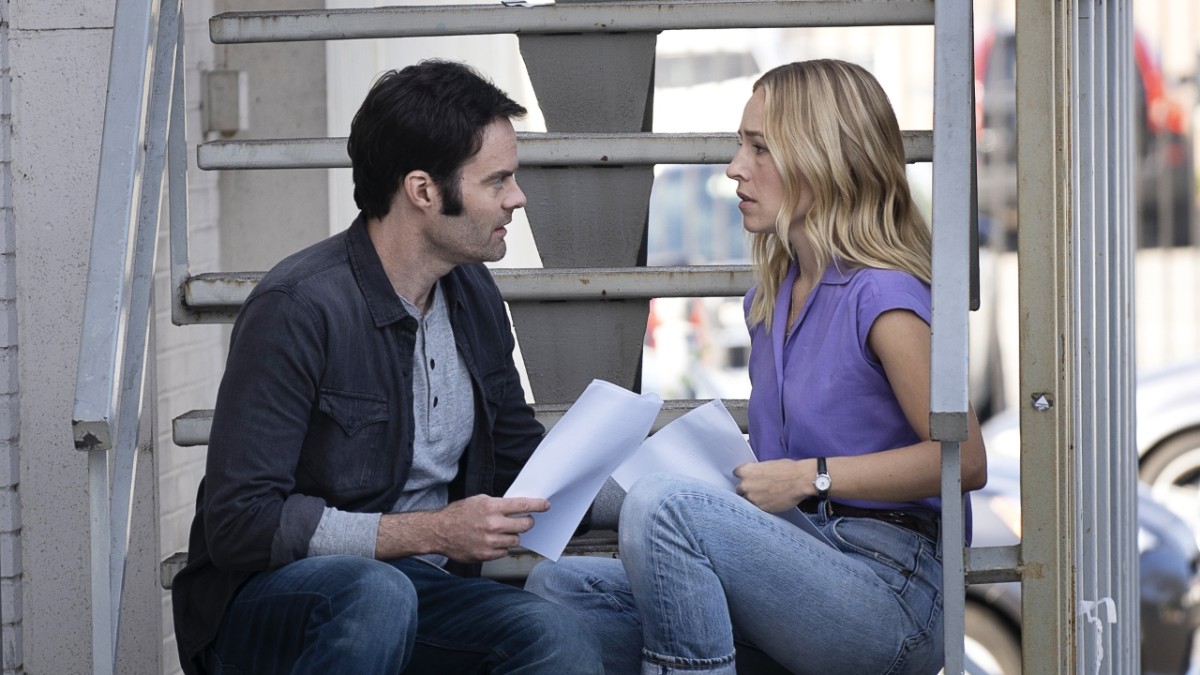 HBO dark comedy crime series has kept the dedicated fans waiting for Barry Season 3 for more than two years. Unfortunately, the show’s production had to shut down due to the pandemic, leading to a prolonged delay in the show’s return. HBO renewed the third season way back in March 2019. Further, the co-creator and actor Bill Hader recently revealed that the production for the next season is nearing conclusion. Thus, fans will be able to see the third season very soon. Moreover, Bill revealed that writing work for season 4 has also finished ahead of the third season.

The series follows a discharged Marine from Cleveland named Barry Berkman. After being relieved from the army, Barry returns home and becomes a hitman. He goes to L.A. to assassinate a target but ends up enrolling himself in a theatre and gets stuck there. So when will the highly acclaimed series return for Barry Season 3? Continue reading to find all the details about the upcoming season.

Recently, co-creator and star Bill Hader opened up about the production status for Barry Season 3. He revealed that the filming is about to wrap up in one month. He also shared that the upcoming season will feature eight episodes, out of which Bill has directed five. It is excellent news to see the production back on track after the pandemic gravely affected the show’s work for season 3. Although Hader didn’t reveal anything about the plot for Barry Season 3, he said that the show’s writers have already finished working on season 4.

Bill also revealed in the interview that the show’s writers had concluded writing the fourth season during the filming halt because of COVID 19. He added that the writing for season 4 gave way to some crucial changes in season 3. It gave the production an excellent opportunity to dive deeply into the third season script. They also made some significant changes to make the story more exciting and tie up all loose ends. However, HBO has not greenlit the series for a fourth installment yet.

The lead cast expected to return for Barry Season 3 includes Bil Hader as Barry Berkman, Stephen Root as Monroe Fuches, and Sarah Goldberg as Sally Reed. Further, Anthony Carrigan as NoHo Hank and Henry Winkler as Gene Cousineau are also expected to join. Moreover, the recurring cast expected to return is Micheal Irby, Kirby Howell-Baptiste, D’Arcy Carden, Darrel Britt-Gibson, Andy Carey, John Pirruccello, and more. Some guest stars will also feature in the third installment. However, those details are not known as of now.

Barry Season 3: When Will The Series Return?

The production of the third season is about to finish in a month. Meanwhile, HBO is expected to premiere Barry Season 3 in the first half of 2022. The upcoming season will have eight episodes. So, stay tuned with us for more updates.