Crash Landing On You Season 2: Will The Ri-Ri Couple Get Married Like Son ye-jin & Hyun Bin? 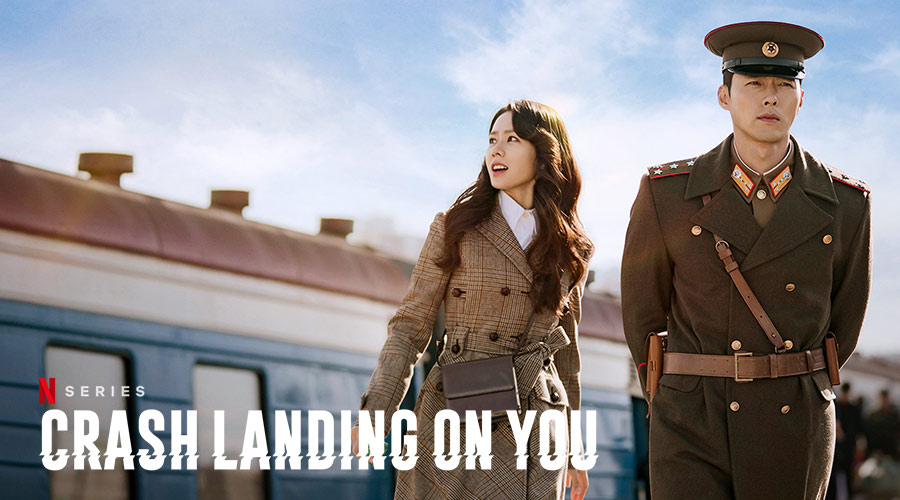 Over the past few years, Korean dramas have charmed their way into mainstream pop culture and have become immensely popular around the world. And if you are a fan of Kdramas, there are very high chances that you have already seen Crash Landing on You and have shed a bucket full of tears. Just like you, every single fan of Ri-Ri couple is now wondering about Crash Landing on You Season 2. So let’s discuss everything there is about the second season of the heartwarming drama series.

Crash Landing On You, also known as Love’s Emergency Landing, is Korean romantic drama series that debuted on tvN in December 2019. Developed by Studio Dragon, the series follows an unlikely love story between a south Korean businesswoman Yoon Se-ri, and North Korean Army Captain Ri Jeong Hyeok. Yoon accidentally lands in North Korea during a paragliding accident. Captain Ri rescues her, which leads to a love story between the two. The series is an emotional tale of love finding its way against the odds.

Upon the first season’s release, Crash Landing on You has garnered massive critical success all around. After winning the hearts of viewers in Korea with its Netflix premiere, the show has become a global sensation. Not just that, now that the real-life couple has announced their wedding, the million-dollar question arises is will the same happen in Crash Landing On You Season 2? Let us find that out below-

Lovebirds Hyun Bin and Son Ye Jin, who were praised for their chemistry in Crash Landing on You have announced that they are tying the know. Son Ye-Jin revealed the news of her marriage to her Crash Landing On You co-star Hyun Bin on her verified Instagram account on Wednesday. She shared a sweet photo of a little white dress and a lengthy caption telling admirers of the news.

Hyun Bin and Son Ye-Jin are some of the most prominent and well-liked couples in the Kdrama industry, having transitioned from screen to real life and surprising everyone. The couple is frequently seen on dates and traveling together.

The beautiful duo was surrounded by relationship rumors for a long time after the popularity of Crash Landing On You. But last year, they made their public debut on New Year’s Day. The couple has been very open about their love since then.

Will There Be Crash Landing On You Season 2?

The first season of Crash Landing on You dropped on Netflix in December 2019. The huge fanbase that the show has created has been curious about the Crash Landing On You Season 2 and when it will release. But as far as the second season is concerned, there has been no official announcement yet about the second season. But given the huge popularity of the series, we are assuming that it will definitely return for another installment. And whenever there is any update about Crash Landing on You Season 2, Techradar247 will be your one-stop for it.

In the first season, viewers saw a love story blooming between Hyeok and Yoon. They both formed a bond as the season progressed. Later on, Yoon safely returned to her home in South Korea and began with her daily routine. However, she clearly missed Hyeok and was not happy about Hyeok not being with her. Although, Captain Ri came all the way to South Korea from North Korea just to be with Yoon. The duo did spend some quality time with each other. But unfortunately, they had to bid farewell to each other in the end. Although the season concluded on an optimistic note as the couple reunited in Switzerland.

After watching all the love and affection, fans have high hopes for the second season of the show. And if the series returns for Crash Landing On You Season 2, it is likely to explore a long-distance relationship between Se-ri and Jeong Hyeok. Moreover, the couple will have to face a lot of difficulties, and their love against the odds will be tested. Till then, fans are hoping for the stars to align perfectly for the two lovers in Crash Landing On You Season 2.