Swagger Season 2: Did Apple Tv+ Renew The Show For Another Season? Know All Details 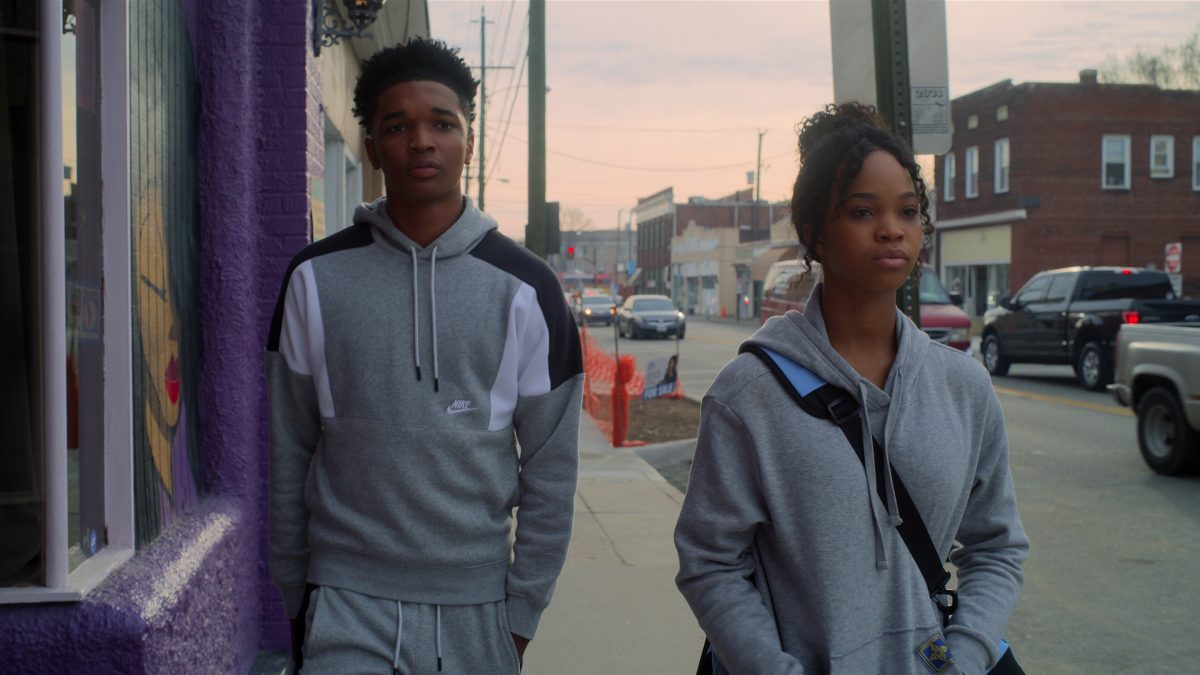 First, Ted Lasso, now Swagger! Apple TV+ has really been hitting it out of the part with sports drama series. Swagger follows the journey of a talented young Basketball player named Jace Carson and the obstructions he overcomes along the way to achieve his dream. The life of Kevin Durant has loosely inspired the series created by Reggie Rock Bythewood. Ever since the first season was released in October 2021, fans have been excited for Swagger Season 2.

What To Expect From Swagger Season 2?

At the end of the first season of Swagger, viewers saw DMV playing the national tournament going neck to neck against fine teams in the country. Meanwhile, Jace defied his doctor’s suggestion and entered to play with an injured leg after his team suffered a huge blow. Luckily, he turned the tide around and led his team to the victory, which garnered him the Most Valuable Player award. He dedicated his trophy to his long-estranged father, who was seeing him from the crowd. On the other hand, Ike confronted his past and revealed he did not cheat in his final match when he was young.

When the series returns with Swagger Season 2, it will continue the story after DMV’s win at the end of the first season. We might see the teaming making a name for themselves in the basketball circuit in the upcoming season. Their victory at the nationals has earned them some recognition and much-needed funding, which they will likely use in season for better training opportunities for the players. Young players will grab the chance and keep displaying their immense Basketball talent. On the other hand, every new chapter introduces new problems, and we can anticipate Jace and his teammates to continue learning valuable life lessons as they overcome them.

When Is Swagger Season 2 Coming?

The first season of Swagger was released on Apple Tv+ on October 29, 2021. We know that Swagger was developed by Apple TV+ at the beginning of January 2018. And Duke was confirmed as the series’ leading man when filming began in October 2019. Due to Duke’s on-set injuries in February 2020, filming was momentarily halted while a recasting search was conducted. The COVID-19 epidemic further delayed filming until December 2020, when Jackson replaced Duke.

Meanwhile, talking about Swagger Season 2, there has not been any official announcement about its renewal yet. But since, the ending of the first season left a lot of room for the narrative to go on in a potential second season. On the other hand, the first season has been garnering so much love and admiration from the fans. Therefore, there are very bright chances that Apple Tv will bring back the show for Swagger Season 2. But we must wait till the platform officially confirms anything.

The star cast of Swagger is filled with talented actors who have delivered brilliant performances in their roles. The cast is lead Isaiah R. Hill in the role of Jace Carson, O’Shea Jackson Jr. appears as Isaac ‘Ike’ Edwards, his coach. Meanwhile, other cast members in the series include Shinelle Azoroh as Jenna Carson, Tessa Ferrer as Meg Bailey, Quvenzhané Wallis playing Crystal Jarrett. Also, Jordan Rice appearing as Jackie Carson, and Tristan Mack Wilds can be seen as Alonzo Powers.

In addition, the series also features Caleel Harris playing Musa Rahaim, James Bingham as Drew Murphy, Solomon Irama in the role of Phil Marksby, Ozie Nzeribe essaying Royale Hughes, and Nick Mendez is played by Jason Rivera. If the show is recommissioned for Swagger Season 2, we expect most of the original cast members to come back in their respective roles.