Home Entertainment Madam Secretary Season 7: Is The Show Coming Back? What Are The Chances? Find Out Here
Entertainment News TV Shows

Madam Secretary Season 7: Is The Show Coming Back? What Are The Chances? Find Out Here 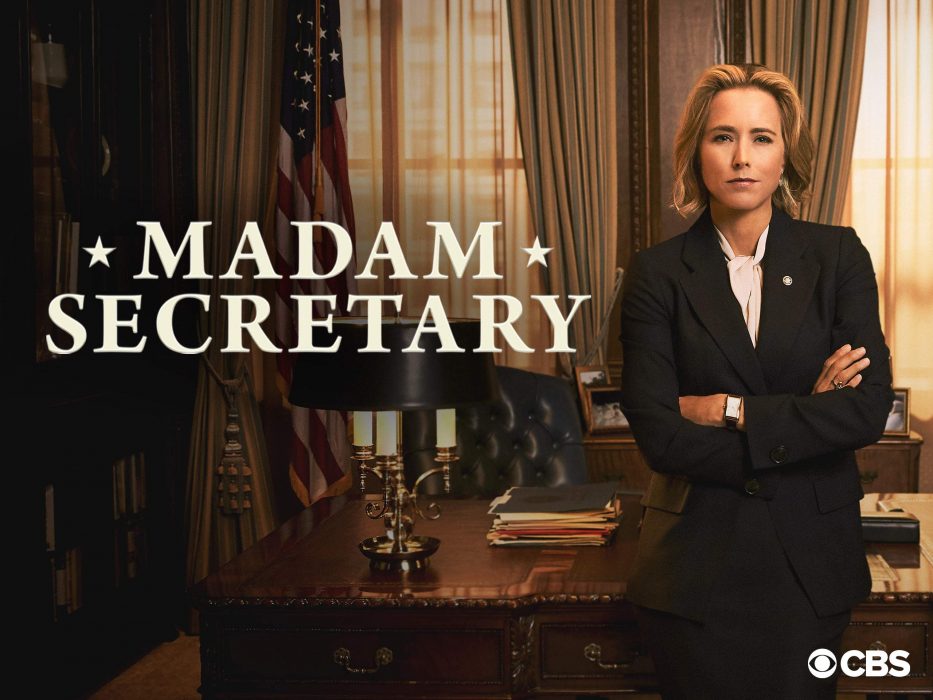 The sixth season of the celebrated drama series Madam Secretary aired in 2019. And since the season was full of fascinating moments, fans have been waiting for Madam Secretary Season 7. However, it has been over two years, and all the fans’ prayers have gone unanswered. If you have ever found yourself wondering will there be another season of Madam Secretary, here’s everything we know about it.

Madam Secretary is American political drama series that first appeared in 2014 on the CBS network. The series created by Barbara Hall stars Tea Leoni in the lead role. The show revolves around Elizabeth McCord. She is a former CIA employee who is appointed as the Secretary of State by the US government. She solves complicated diplomatic issues. The show chronicles as McCord try to maintain a balance between her profession and personal life. Meanwhile, dealing with internal office politics.

Since the release of the first season, Madam Secretary has been applauded by critics for its compelling storyline, multi-layered characters, and powerful performance from the cast. The viewers have been hooked on the series because of its intriguing narrative. As a resut, it has spawned six seasons. But it is not enough for the fans as they are hoping for Madam Secretary Season 7.

Will There Be Madam Secretary Season 7!

The sixth season of the drama series aired in late 2019. Meanwhile, as far as Madam Secretary Season 7 is concerned, we may have some bad news for the viewers. The show is not coming back for another season. The showrunners have taken the decision as the series was gradually dropping in the ratings and viewership. In addition, the drama series also reached its natural point of conclusion. Thus, the creators decided to bid farewell to the series.

Lead actress Tea Leoni shared an emotional tweet before the premiere of the series finale thanking the fans. Her Tweet says, “The last episode of #MadamSecretary airs tonight. My deepest thanks to everyone who watched our show, for your incredible generosity and enthusiasm, it has been an honor to make it for you. xoxtéa.”

What Happened In The Sixth Season?

The sixth season of Madam Secretary followed President Elizabeth McCord as she began to settle into her new post. McCord and her husband Henry kiss on the back of a caboose as the small-town folks cheer them on in the climax. The couple is currently on a whistlestop tour of the United States in order to pass the Equal Rights Amendment. In the final episode, McCord is also joined by the World Cup-winning United States Women’s Soccer team members. Viewers also saw McCord’s daughter Stevie’s wedding to Dmitri Petrov at the White House.